Watch Jenn Champion's new video for "Coming For You"

Jenn Champion’s alluring new album Single Rider is less than one month away from release, and today the LA-based songwriter has shared a colorful, rhapsodic music video for “Coming For You” by director Jen Harrington. Apply some glittery eyeshadow and watch it via the link above. “Coming For You” is also available for you... 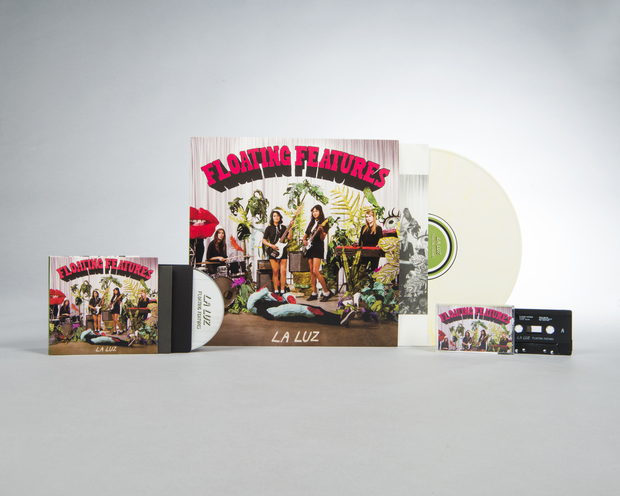 After months of anticipation, La Luz’s lush, lysergic new album Floating Features is finally out today. Shot through with rays of smoggy LA sunshine, the record navigates disorienting dreamscapes throughout its 11 impeccable tracks–particularly “Mean Dream,” which has a new music video from director Ryan D. Browne that premiered ... 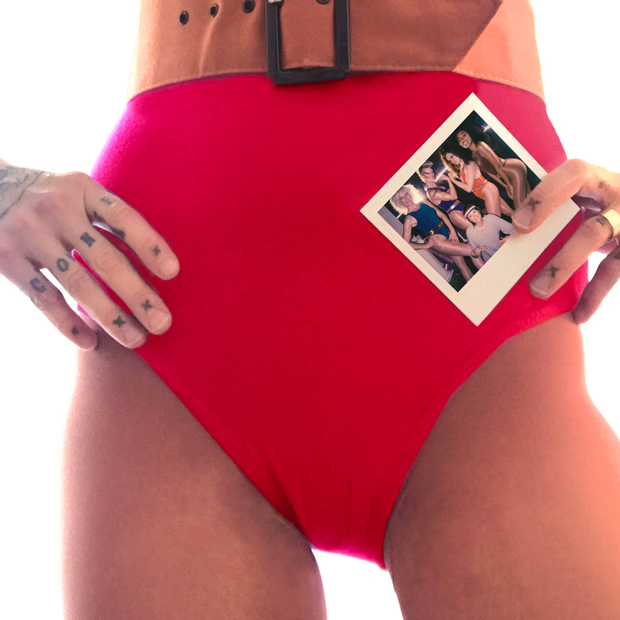 Jenn Champion’s 2016 No One EP and her recent synth-laden cover of Yes’ ’80s gem “Owner of a Lonely Heart” hinted at a new , neon-tinged direction in her sound. Now, Champion’s  long-held fascination with chart-topping bangerz has borne “O.M.G. (I’m All Over It),” the most exuberant expression of her pop-leaning tendencies yet. T...

Floating Features, the new album from La Luz (out May 11th), is a dazzling collection of songs inspired by the surreal and dreamlike atmosphere of Los Angeles, so it’s fitting that director Vice Cooler’s music video for “The Creature” dips a toe (or perhaps a black-gloved finger) into some unsettling, semi-Lynchian waters. Today ...