Halftime for the Holidays, Hardly Art’s first-ever holiday release, is due out on CD and digital formats next Friday, November 24th. This mirthful pop-punk present from Seattle trio Dude York features seven seasonally-inspired originals and two covers. Starting today, you can stream it in full right here right now, or by cozying up in front of y... 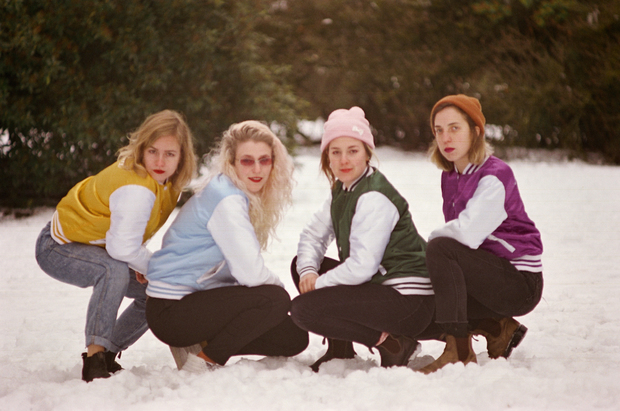 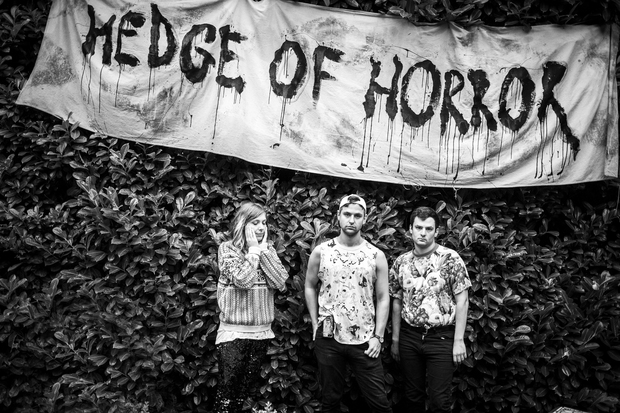 Credit: Sam Gehrke
That’s right: in case you hadn’t noticed our intrepid news posts attempting to inform you, gentle reader, that a new album from Dude York called Sincerely is on the horizon, we are here to tell you..... once more. And not only can we tell you, but we have actual audio proof! A stream of the album in full is now available through CLRVYNT, a site ... 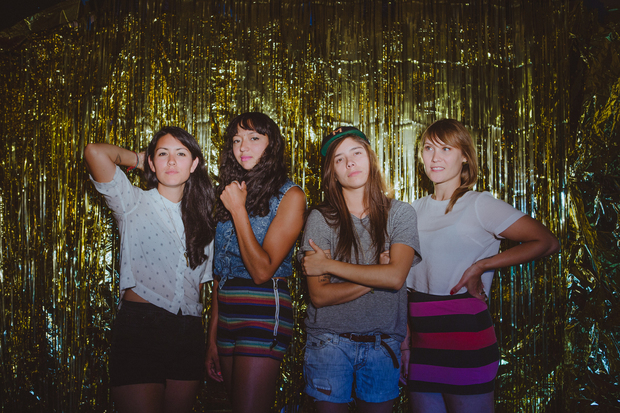 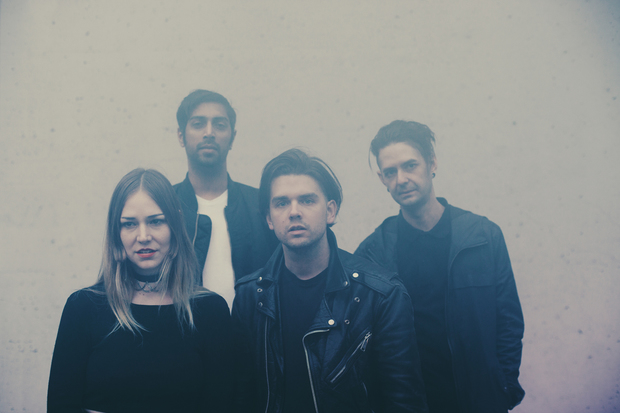