Floating Features, the new album from La Luz (out May 11th), is a dazzling collection of songs inspired by the surreal and dreamlike atmosphere of Los Angeles, so it’s fitting that director Vice Cooler’s music video for “The Creature” dips a toe (or perhaps a black-gloved finger) into some unsettling, semi-Lynchian waters. Today ... 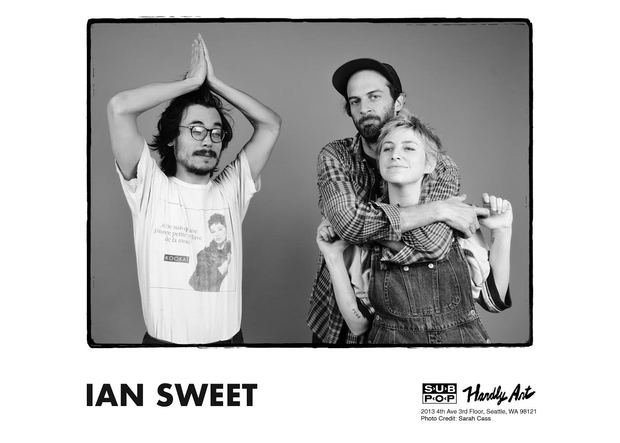 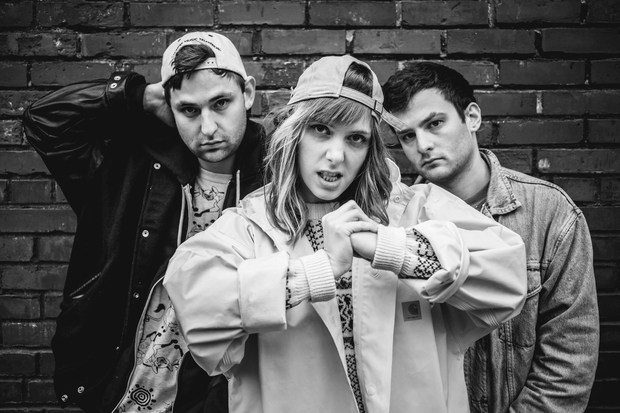 Credit: Sam Gehrke
Today, Seattle band Dude York shared a new track from their upcoming full-length Sincerely, out February 24th. “Tonight” is another rousing, spirited anthem from the trio, with bassist Claire England delivering kiss-off lyrics over surging verses and explosive choruses. Listen to “Tonight” via Stereogum or stream it below. Additi... 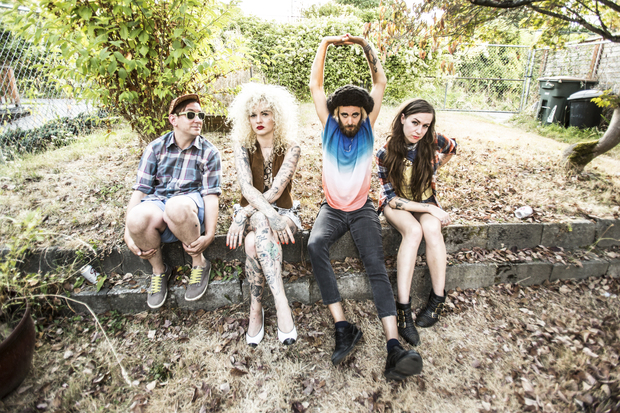 Credit: Coco Aramaki
Seattle art-pop outfit Gazebos will be hitting the road in early 2017 for a run of dates with Summer Cannibals and Boyfriends. This tour will be many fans’ first chance to witness the combined talents of the band’s new line-up. Their revamped rhythm section includes Tyler Swan (Truckasauras) on drums and Kimberly Morrison (The Du...