Musician, comedian, and actor Whitmer Thomas has shared a new music video for his single “Partied to Death” off of his debut album Songs from The Golden One.  Click here or the links above to watch the video from director Kailee McGee., which hilariously places Whitmer’s synth-pop mediation on his mother’s untimely passing in the context of a fi...

Whitmer Thomas' Songs From The Golden One Out Now on Digital 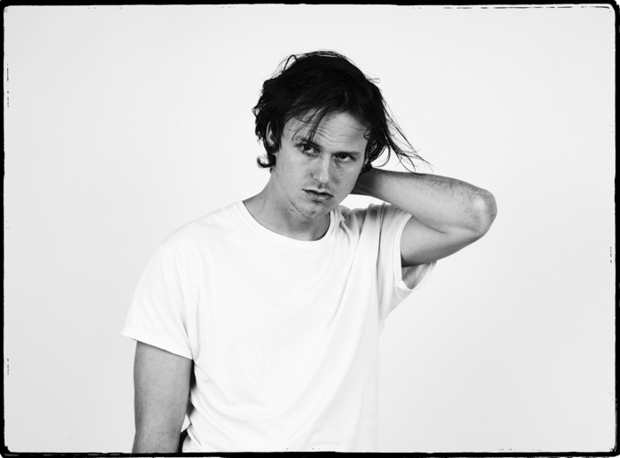