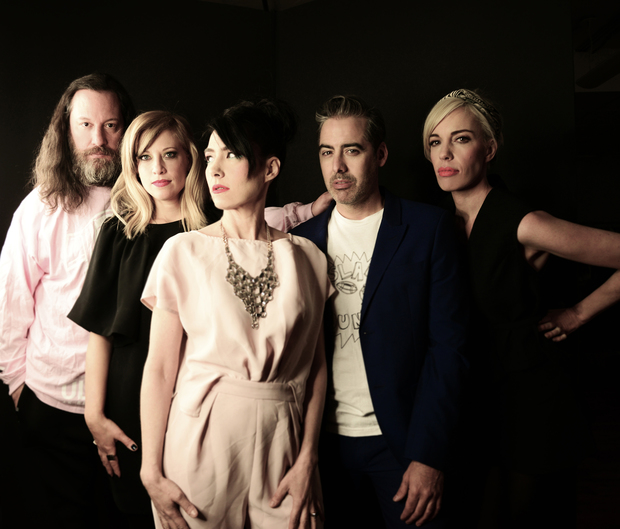 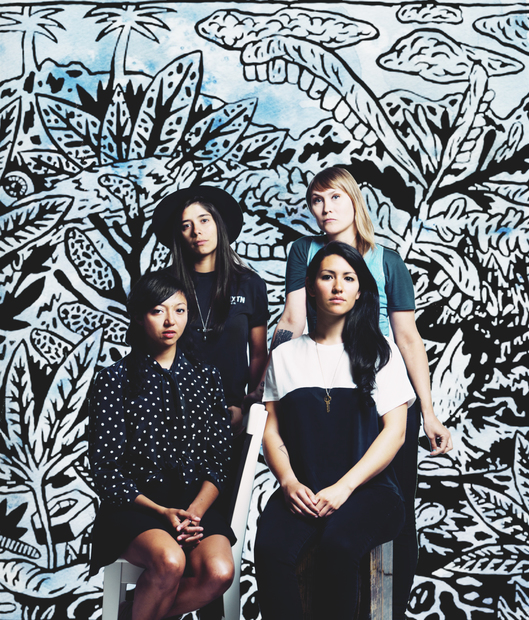 Credit: Andrew Imanaka
Well-traveled surf noir act La Luz will be touring for most of the summer and fall, headlining a huge number of markets in the US, Canada, and overseas, including sets at The Showbox in their native Seattle, The Echo in Los Angeles, and The Bowery Ballroom in New York. Attendees to these shows can be expected to hear material from the band’s hig...