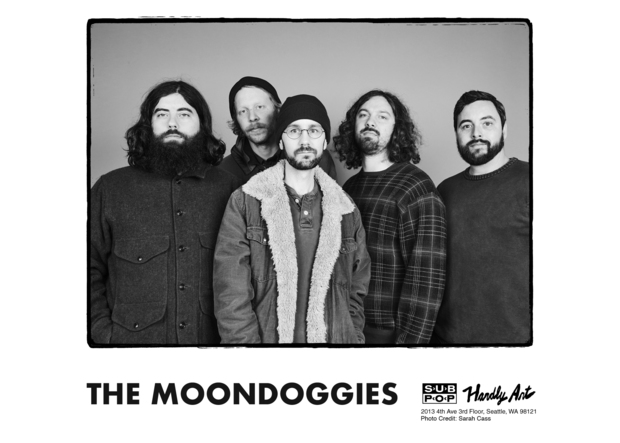 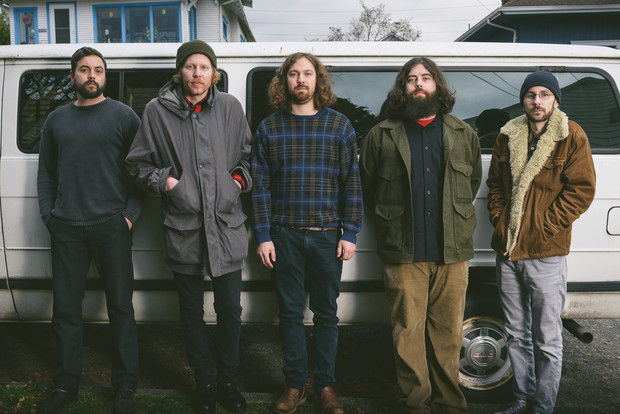 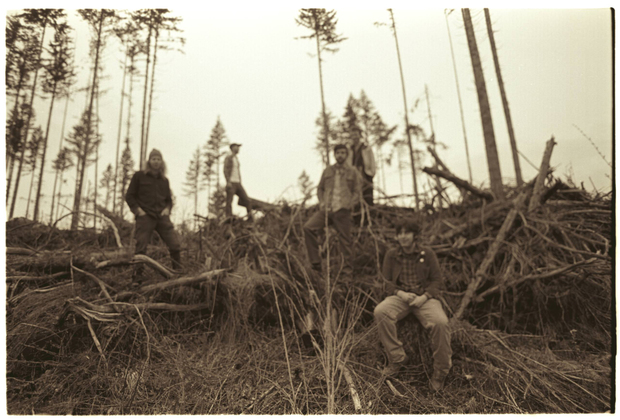 Credit: Joel Kvernmo
Ten years ago in the woodsy city of Everett, Washington, five friends banded together to form The Moondoggies, a beloved Northwest Americana band whose 2008 debut full-length Don’t Be A Stranger was one of the first releases in Hardly Art’s history. On October 7th, the record will finally be made available on vinyl for the first time. The double...