Watch Colleen Green's "TV" video; I Want to Grow Up out now! 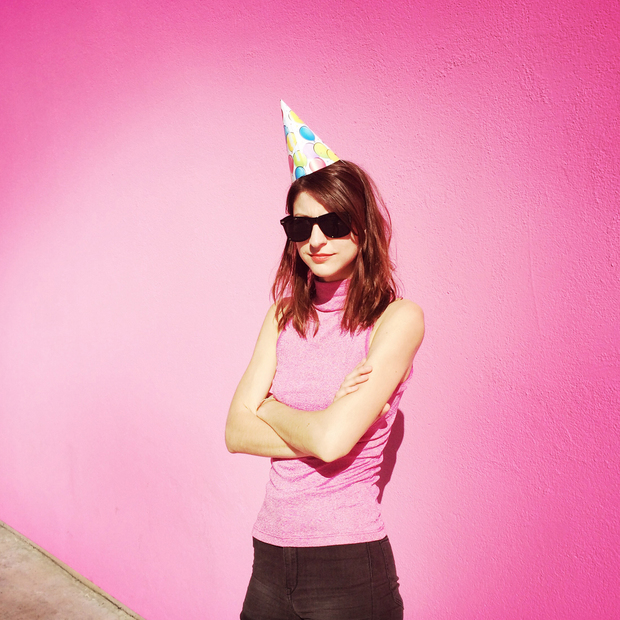 Credit: Eric Penna
Colleen Green’s acclaimed new album I Want to Grow Up is out now, and to mark the occasion, we’re sharing her new video for “TV,” which parodies a variety of popular programs and features cameos from members of Girlpool, Slutever, R.L. Kelly, White Fang, and more. Today, Colleen will participate in an AMA (Ask Me Anything) on Reddit at 4:20 PM P... 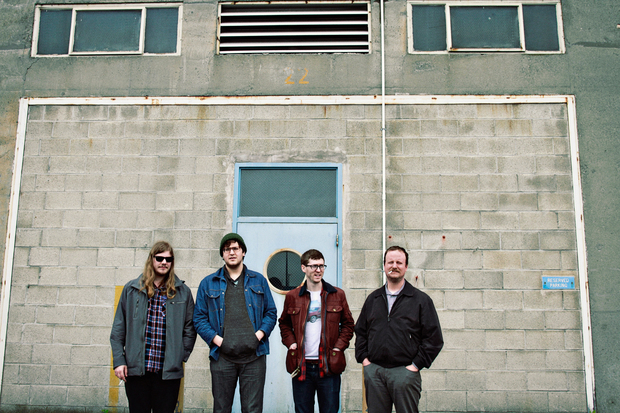 Credit: Angel Ceballos
Acclaimed Detroit band Protomartyr are set to hit the road this April with The Gotobeds, playing markets in the East Coast, South, and Midwest. Additionally, today the band shared their first-ever music video, for “Want Remover,” a standout track from their widely-lauded 2014 album Under Color of Official Right. Directed by Hanly Banks, it featu...