Today, Lala Lala, the project of Chicago musician Lillie West, shares “Prove It,” the newest single from her upcoming album, I Want The Door To Open, out October 8th on Hardly Art. Next month, West will perform a string of record release shows before embarking on a UK, European and North American tour in 2022. “Prove It” is contained and polishe...


On October 22nd, Hardly Art will release the self-titled album from La Luz. Recorded at Linear Labs Studio in Los Angeles with the help of Adrian Younge, La Luz fearlessly launch themselves into a new realm of emotional intimacy with a collection of songs steeped in the mysteries of the natural world and the magic of human chemistry that has fou...


Lala Lala, project of Chicago-based musician Lillie West, unveils a new single/video, “Color of the Pool,” from her forthcoming album, I Want The Door To Open, out October 8th on Hardly Art. In conjunction, she announces a North American tour. Throughout the album, West is fascinated with the idea of avatars: how we present ourselves to the worl... 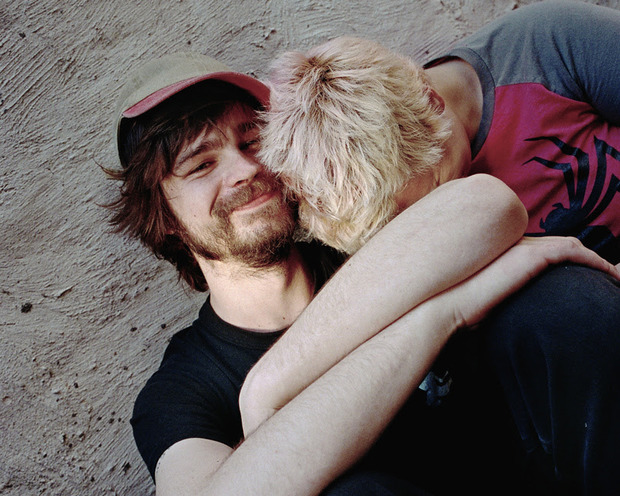 Credit: Photo credit: Michael Wolever
My Idea, the new pop duo comprised of musicians Nate Amos and Lily Konigsberg, are releasing That’s My Idea, their debut five-song effort worldwide today on Hardly Art.  The EP features their two-in-one official visual for singles “Stay Away Still” and “That’s My Idea,” along with “I Can’t Dance.” Watch the video and stream the EP here. My Idea ...

Watch Colleen Green’s official video for “Highway” from Cool out on all DSPs this Friday, September 10th worldwide from Hardly Art
September 8, 2021