On October 22nd, Hardly Art will release the self-titled album from La Luz. Recorded at Linear Labs Studio in Los Angeles with the help of Adrian Younge, La Luz fearlessly launch themselves into a new realm of emotional intimacy with a collection of songs steeped in the mysteries of the natural world and the magic of human chemistry that has found manifestation in the musical ESP between guitarist and songwriter Shana Cleveland, bassist Lena Simon, and keyboardist Alice Sandal. On the heels of their previously released singles “In The Country” and “Watching Cartoons” comes a new video for their latest song, “The Pines.” Directed by Hamilton Boyce, this karaoke-inspired romp is set at a neighborhood dive bar, The Pines, and features the band singing, dancing, and... surprise! more singing! You can watch the group’s new video by clicking here.

La Luz international headlining dates in support of their self-titled record for the US, UK, and EU have been announced. For a full list of shows click here.

“The song is a rich, expansive bit of spaced-out surf rock with a serene refrain...“ [In The Country] - Rolling Stone 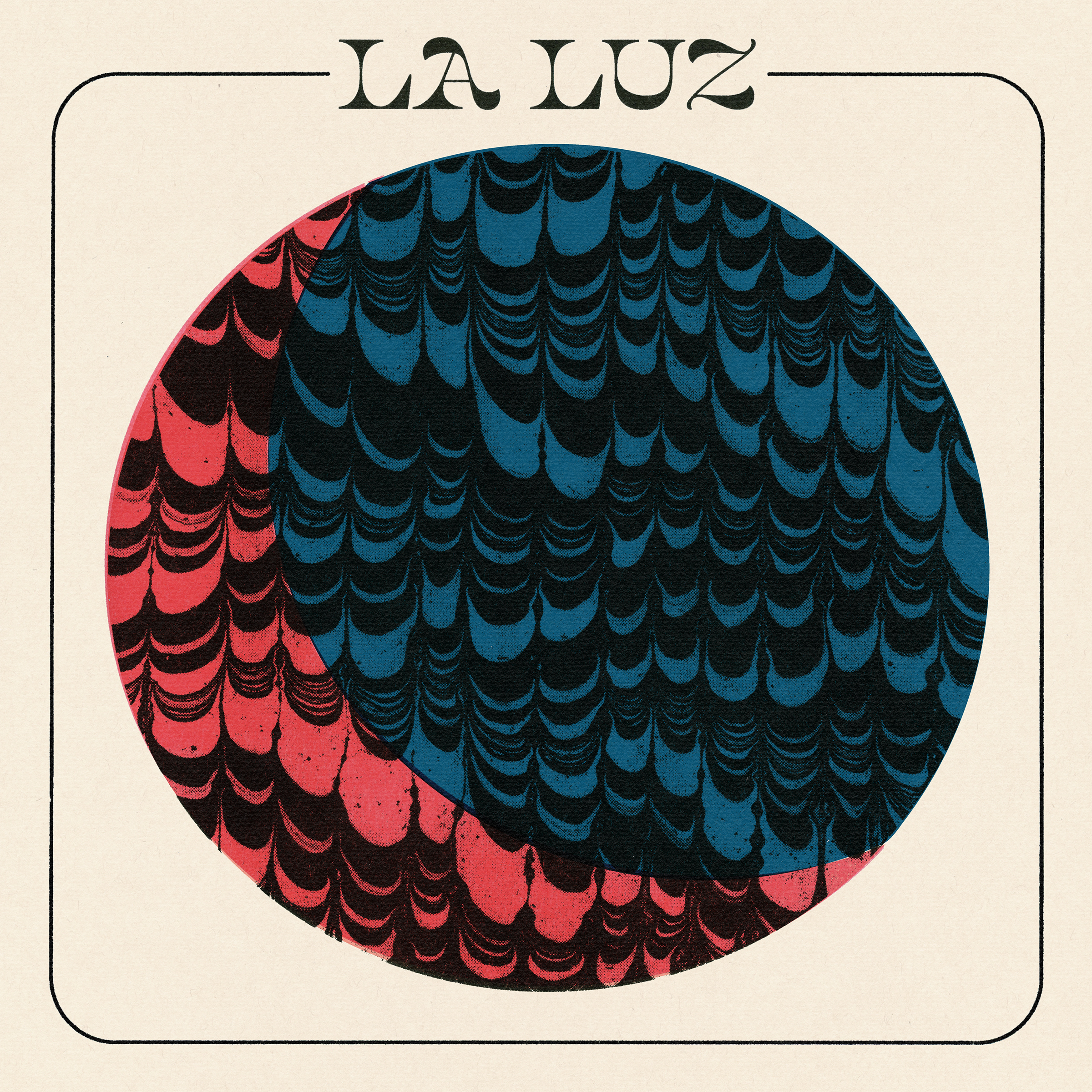