California band La Luz are experts at making earworms out of sonic contradictions. The music of Shana Cleveland (guitar, vocals), Alice Sandahl (keys, vocals), and Lena Simon (bass, vocals) is, at times, both atmospheric and driving, golden-hued yet weirdly morbid.

Their songs interpolate everything from surf rock legends Dick Dale, Link Wray, and Takeshi Teracuchi to the airtight harmonies of the Ronettes and the funhouse organ crescendos of the B-52’s. When combined, these influences evoke the sight of a vast and glorious UFO overhead, as the beguiling music of La Luz pulls you in like a tractor beam. 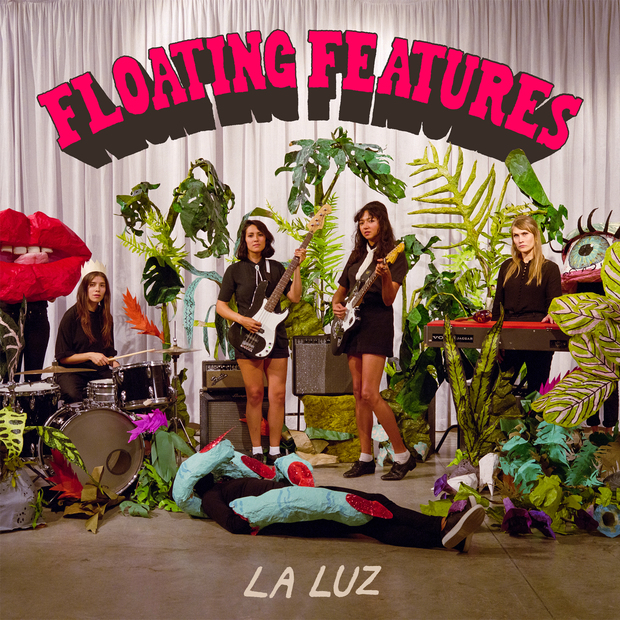 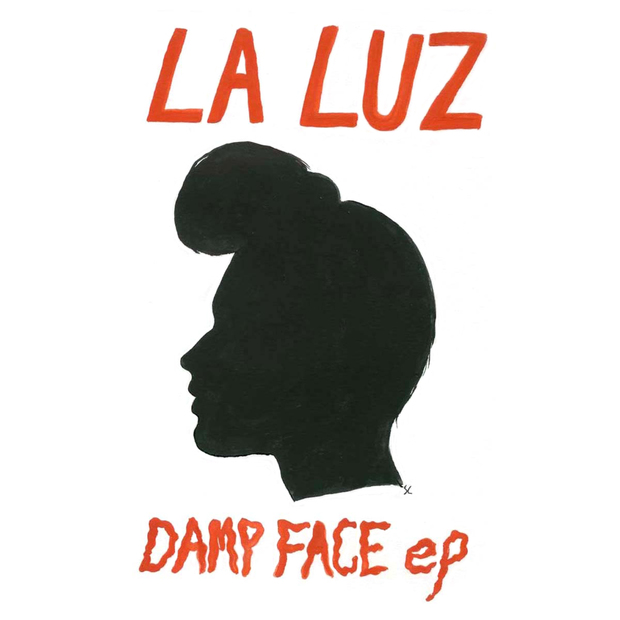 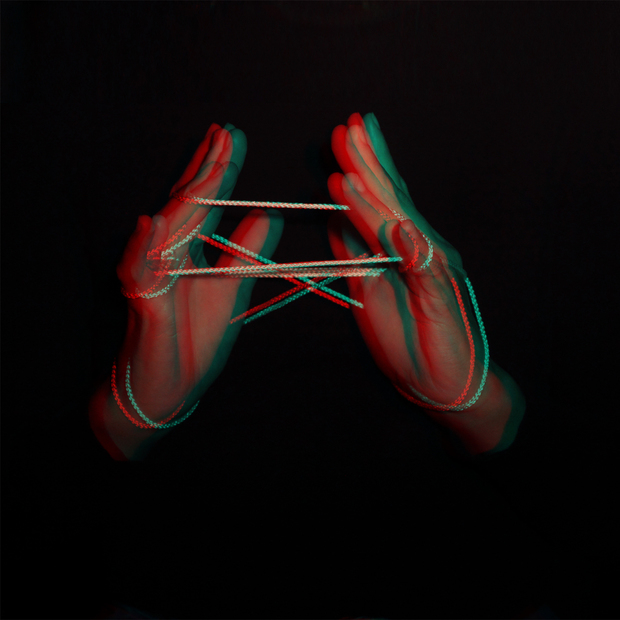 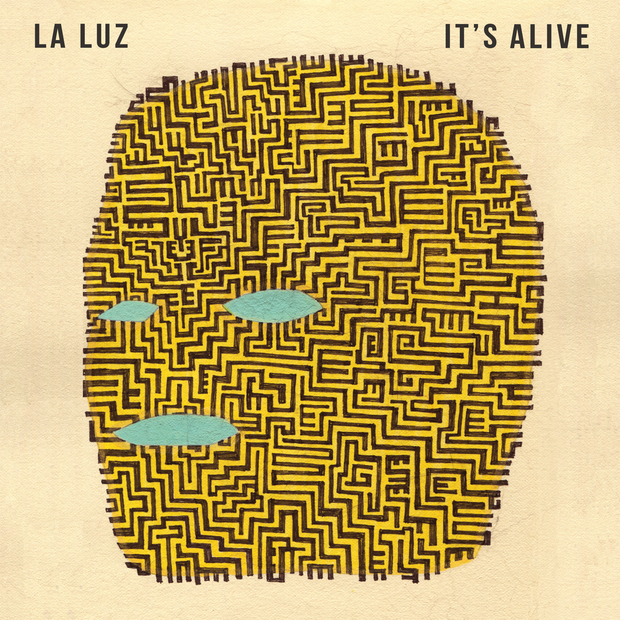