Following the critically-acclaimed trio of singles “In The Country, “Watching Cartoons” and “The Pines” comes a new lyric video for their latest song, “Oh, Blue.” A heartfelt ballad that somehow manages to land between timezones, between genres, into a place of lush melody and a feel that is timeless. The group shares that the song is “a love song from a long distance. About the kind of longing that keeps you in a constant daydream.” The lyric video was directed by the band. You can watch the group’s new video by clicking here.
La Luz international headlining dates in support of their self-titled record for the US, UK, and EU have been announced. For a full list of shows click here. 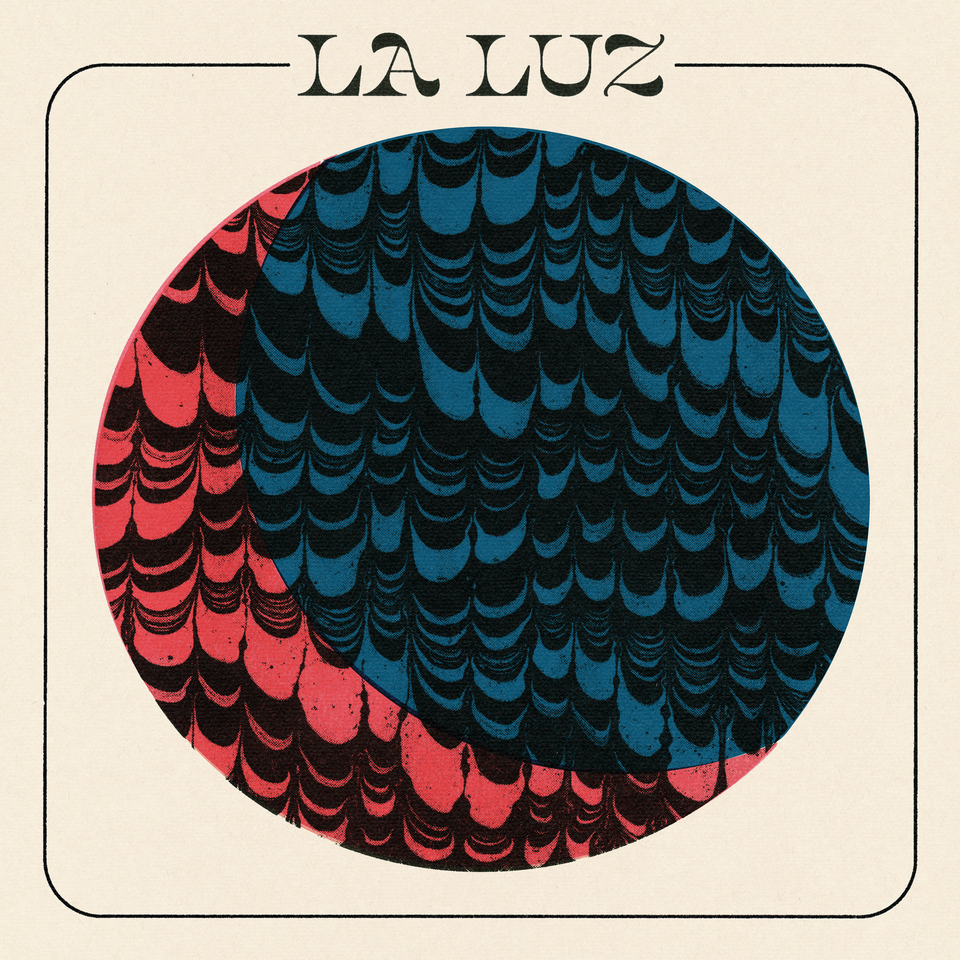