Hardly Art has signed My Idea, the new pop duo comprised of musicians Nate Amos and Lily Konigsberg, who will release That’s My Idea, their debut five-song EP digitally and worldwide on July 30th, 2021. Today, you can watch their two-in-one official video for singles “Stay Away Still” and “That’s My Idea,” directed by Luca Balser.

Konigsberg and Amos share this about the “Stay Away Still”/”That’s My Idea” concept, “We wanted to have an energetic and chaotic video juxtaposed with something more calming and conclusive to demonstrate the eclectic yet cohesive nature of My Idea. The visuals match how the songs make us feel! We both played characterizations of ourselves.”

For My Idea, music has always been the plan. “I wrote a song in a pool in Florida when I was two,” explains Konigsberg, humming the melody over video chat, and Amos nods in agreement, “When I was four I wrote one called “like a cat” about how my girlfriend sleeps at the foot of the bed like a cat.” Though they’ve both been pulled toward songwriting since a young age, it’s a miracle they ever ended up doing it together. 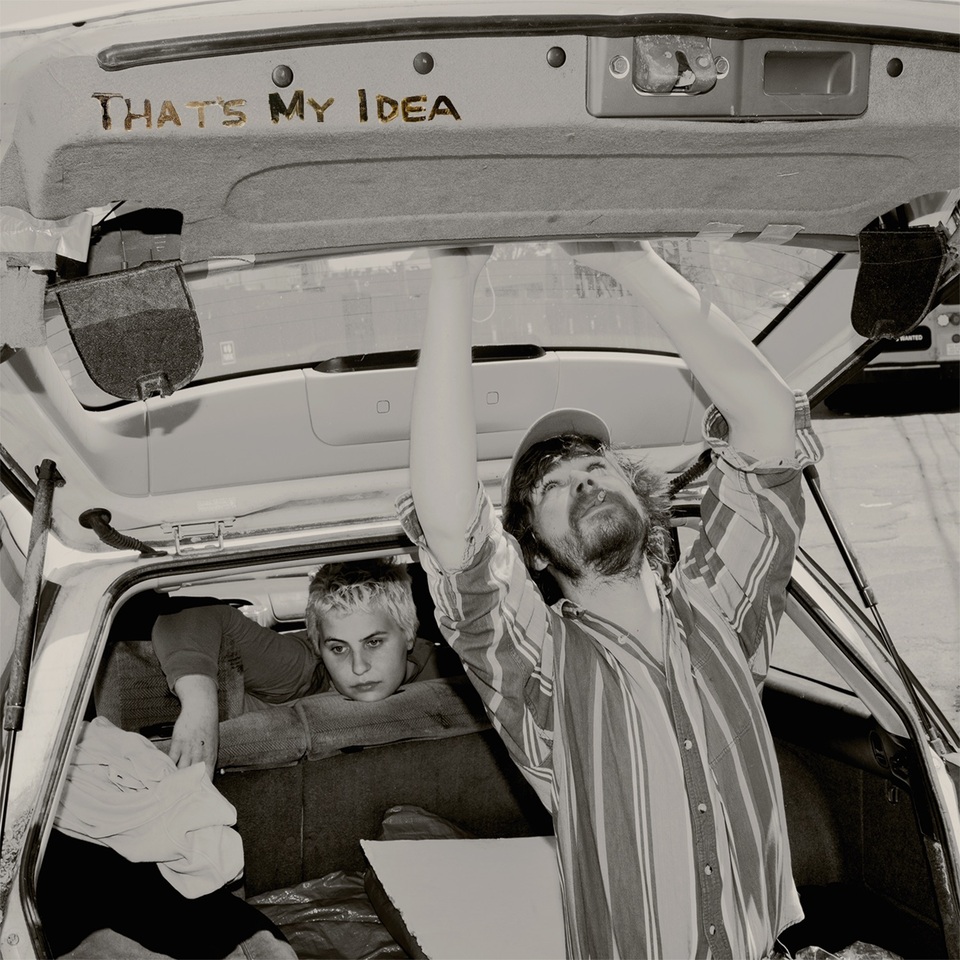