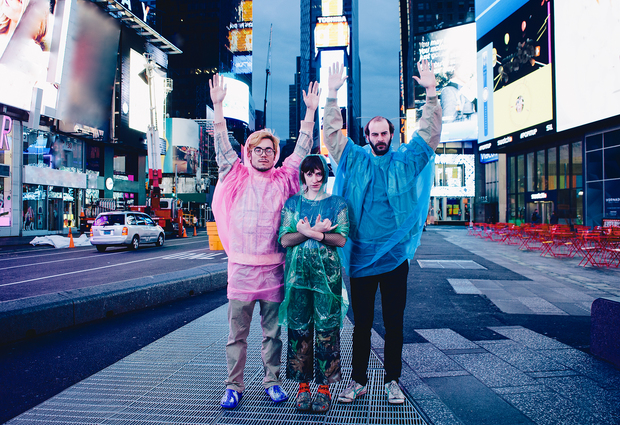 As heard this morning on Consequence of Sound, Brooklyn trio IAN SWEET have shared "All Skaters Go To Heaven," another single from their forthcoming debut full-length Shapeshifter, which is already being praised as "a catchy, honest debut" (The Village Voice) full of "noisy, clamoring soundscapes that are intricately designed and occasionally imposing" (Stereogum). Listen to the track below.

Shapeshifter is out Friday, September 9th on CD, digital and cassette formats, while the LP is getting an early Vinyl Tuesday release on September 6th. The band's self-titled debut EP is out now. Find both in the shop.