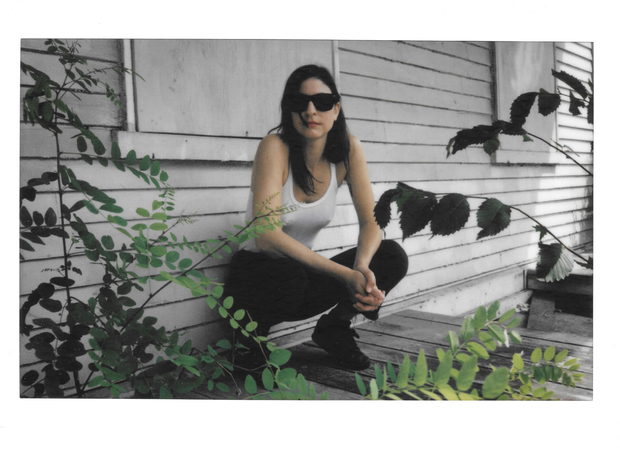 Colleen Green’s Cool, which features official videos for “I Wanna Be a Dog,” “It’s Nice to Be Nice,” and “Highway,”  along with the track “Someone Else,” is out today, Friday, September 10th on all DSPs from Hardly Art. Due to widespread production delays, the LP/CD/CS formats of the album will now be available on Friday, September 24th and is still available for preorder from Hardly Art. LPs preordered through Hardly Art Mini Mart, select independent retailers in North America, the UK, and EU will receive the vinyl on cool, cloudy smoke vinyl. 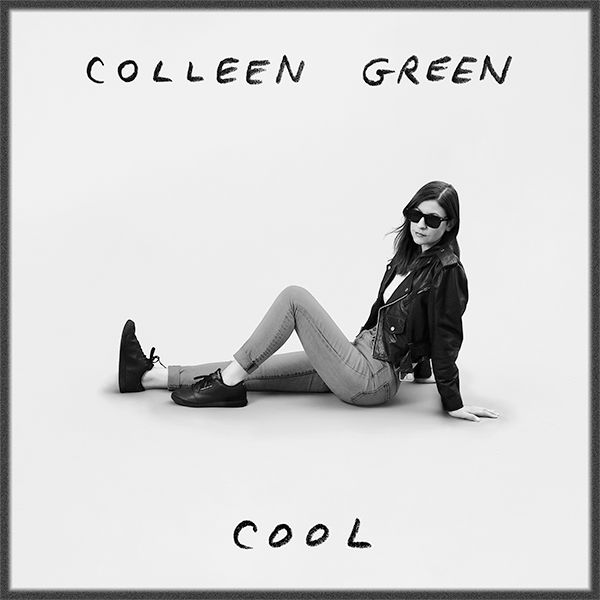