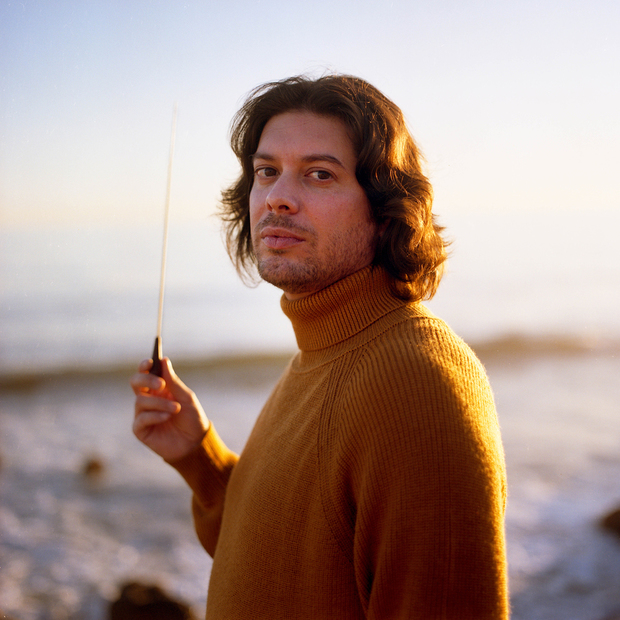 Today, May 21st marks the release of Hella Love, the label debut from Hardly Art artist Marinero. The album is about closing a chapter, with care and presence. It is a love letter to the Bay Area, where he grew up before relocating to Los Angeles. Hella Love was written, performed, and produced by Jess Sylvester with the help of Jason Kick (Mile High Club) at Vintage Synthesizer Museum in Oakland, CA, Lolipop Records in Los Angeles, CA, Jess’s bedroom in San Francisco, CA, and the homes of Bambi and Cole Browning, and Vicco Gonzalez in Portland, OR.

“In him is the nostalgia in childhood of the era of “Penny Lane”, as if he was also squeezed from the same juices as Brian Wilson’s “Good Vibrations”.” - Marvin Magazine

“an album full of sublime sound spaces, where well-achieved instrumentations are mixed together with soft vocal arrangements. You know how to measure intensity and then you create a work that will not let your body free until it is finished.” [10/10] - Indie Rocks!

“The record is an ode to his hometown of San Francisco that he recently left for Los Angeles and is resplendent in groovy soft-rock sounds.” - Brooklyn Vegan

“Whether it’s the psych-funk of ‘Beyond The Rainbow Tunnel’ of ‘Frisco Ball”s tears-at-the-disco vibe, the crate-digging eclecticism fused with personal stories is intoxicating and full of charm.” Shindig!

“Through his anecdotes, the composer weaves a delicate and lush musical world which finds its source in the orchestral pop and soundtracks from the 60s and 70s, as well as in samba and tropicalia, or in the latin sounds of the Venezualian band Los Terricolas.” FiP 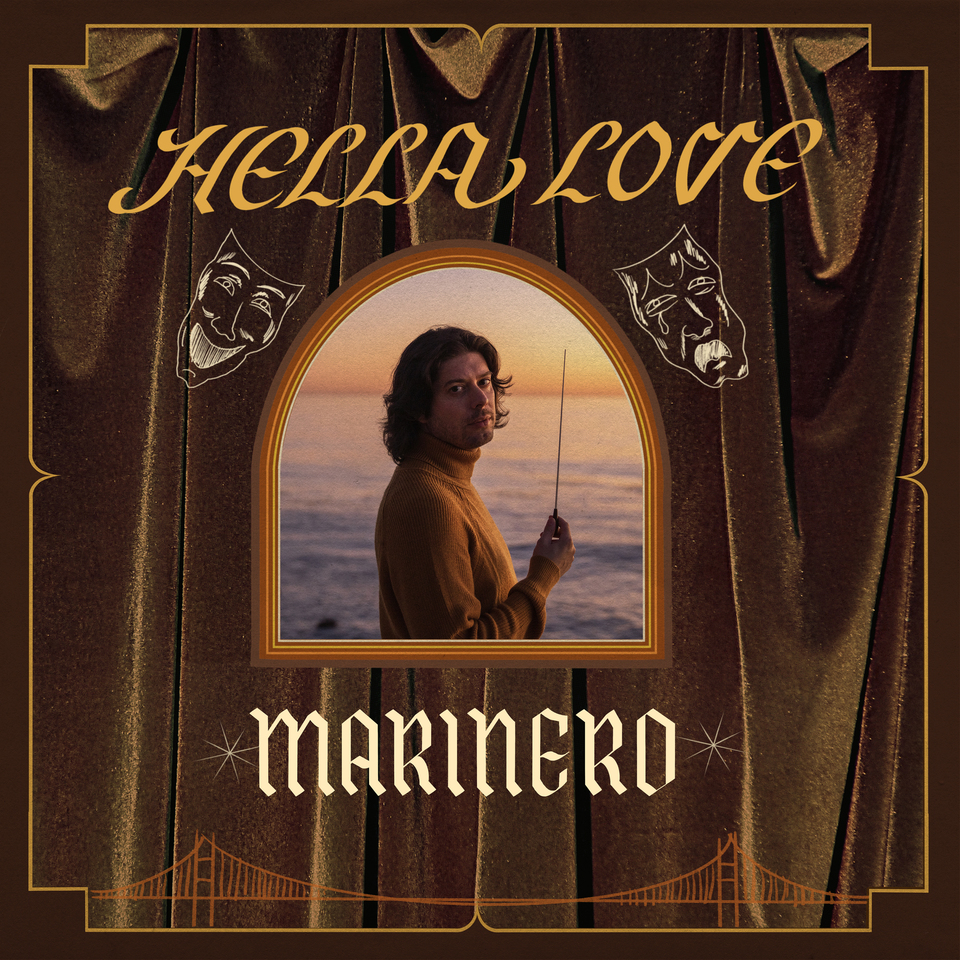