“The song reflects an unquenching will to survive. The correlation between caring for our plants and caring for our body/soul is close. We water them, change their soil, put on Plantasia for them, and give them a little nutrients. But sometimes we water them too much. Or we ignore them for weeks. Sometimes we become the thing that destroys us. We are made aware of all the ways in which we are the one causing our own roots to spoil, that we are our own oppressor. We’re made aware that the thing we are supposed to trust deeply has betrayed us.

In a greater context, it is reflective of the systems that we uphold by being blind to them. In being blind or complacent, we unknowingly ourselves cause harm both invisibly and externally. We have to have an unmistakable commitment to caring for the health of our souls and the souls of others. Sometimes you just gotta get a can of weed-killer to your own face and call it a day!”

Of the video, Larkin says, “All around the world, indoor plants are getting more care and attention than ever before - and for some they might be their only companions in this time. Unfortunately for Girl Friday singer/guitarist Vera, I gave her plant dark intentions and an unflinching desire to ROCK. I wanted to bring some lightness to the song which has themes of isolation, illness and longing. The challenge of including all four band members (who are each in different places all over the world) turned out to fit the concept really well, and in a way they’re united through their interactions with the plants. Director of photography Ezra Simons and I made the video entirely in our small studio above a record store in Auckland. This was our first time working with stop motion animation, and it involved a lot of experimentation, astroturf and plenty of green paint. I was lucky to have Annabel Kean and Callum Devlin (Sports Team) on board, who have made some great videos for The Beths among many others.”

Today, Hardly Art’s Lala Lala and Basement’s Basement’s Baths have released “€ € € €^^%%!!!!!heaven!!!!!!”, a new single they co-wrote and produced. It is available now worldwide on all major streaming platforms, and as a limited edition clear flexi disc on Hardylart.com, Bandcamp, and Lala Lala and Baths’ webstores. Proceeds from their first month of sales will be donated to charity–see below for more specifics.

In a joint statement, Lala Lala’s Lillie West and Baths’ Will Wiesenfeld say, “This song was born of a mutual fandom between both artists. Ideas and responsibilities were evenly split as the production came together.”

“Lillie’s music is great and working together was an instant yes! The process was the most fun I’ve ever had collaborating even though we worked remotely,” added Wiesenfeld.

Lillie writes, “I am obsessed with Will both professionally and personally. Collaborating was an extreme pleasure.”

100% of artists’ and labels’ share over the first month of sales will be donated between two organizations; Black Aids Institute, “the only premier uniquely and unapologetic-ally Black think and do tank in America powered by two decades of work to end the Black HIV epidemic and led by people who represent the issues we serve,” and Restore Justice Illinois,which  “advocates for fairness, humanity, and compassion throughout the Illinois criminal justice system, with a primary focus on those affected by extreme sentences imposed on our youth.” 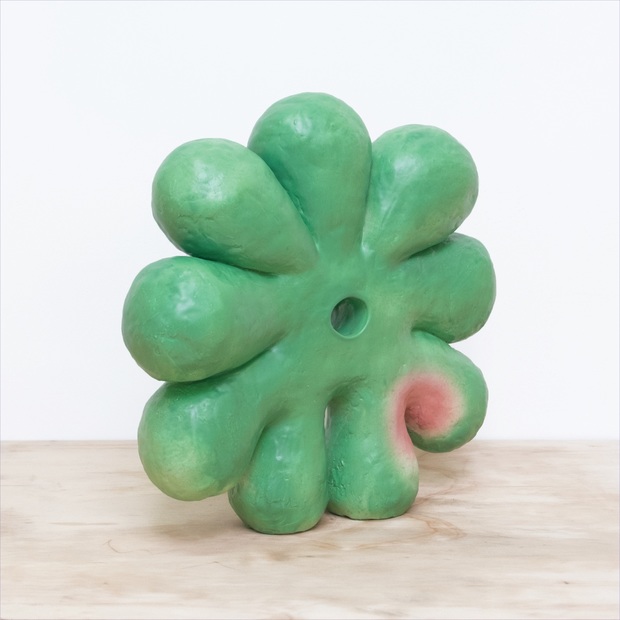