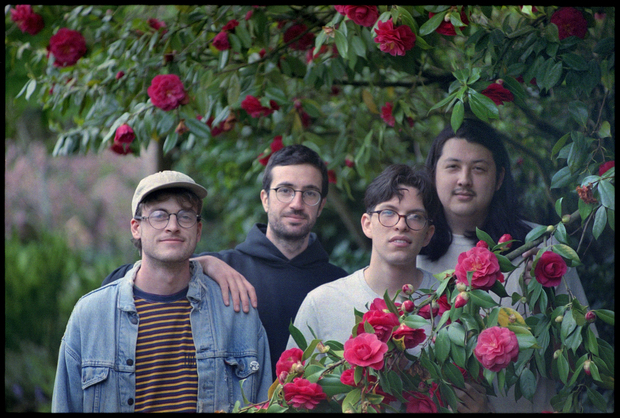 Hardly Art is pleased to announce that Seattle riffers Versing have officially joined the roster. The four-piece has been turning heads in the city for the past two years with their taut and brainy take on Northwest rock, and today they’ve shared “Silver Dollar,” a digital single that constructs a narrative around the social injustice of so-called “affluenza.” Revolver premiered a music video for the track this morning, which you can watch via the links above.

Versing will be on tour next month across the West Coast, see blow for a full list of upcoming  dates.