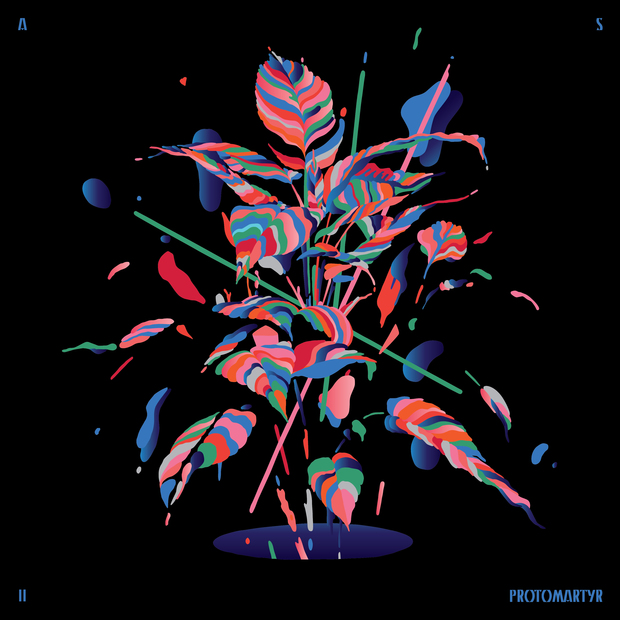 Today, Protomartyr released a new digital single via Adult Swim – the labyrinthine ”Born to Be Wine” is the first new material from the band since the release of their lauded 2015 full-length, The Agent Intellect. Check out the album artwork and a stream of the new track below, which premiered earlier today on Stereogum.

Additionally, the band has shared a handful of new tour dates, in addition to their upcoming festival run and UK trek with Eagulls. All current details can be found on the ever-handy tour page.