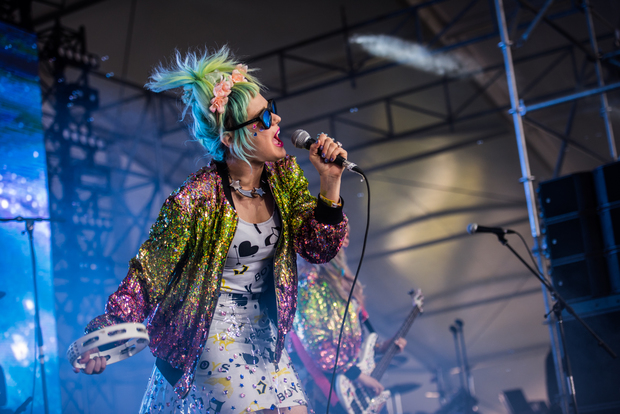 Seattle band Tacocat will be capping off their already-incredible 2016 with another nationwide tour this September/October–including a headlining show at Brooklyn’s Music Hall of Williamsburg–with even more dates TBA. Head here for a full list of upcoming shows, including next month’s West Coast run with The Regrettes.

The band’s also heralding the arrival of summer weather with a cover version of The Sunray’s 1965 gem “I Live For The Sun,” which you can stream here.