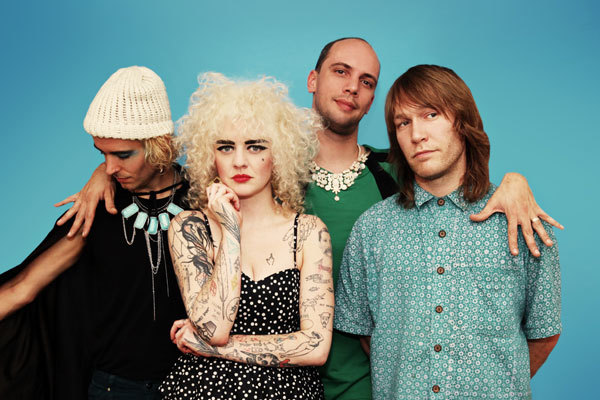 Today, FLOOD Magazine premiered “Just Get High,” a dizzying new “B-52s-channeling” track from Seattle outsider pop band Gazebos, whose debut LP, Die Alone, will see release on CD, LP, digital, and cassette formats on Friday, February 19th. Have a listen here or via the image above and just try to resist signing along to the song’s repeated refrain, “Why don’t we just get high?”

Pre-orders for Die Alone are available in the shop, with the first press of vinyl on clear with highlighter yellow swirled in.

This morning, Brooklyn Vegan premiered “The Bog,” the latest (and maybe strangest to date) music video from Shannon and the Clams’ acclaimed 2015 album Gone by the Dawn. In addition, the Clams have a whole slew of tour dates to announce, including an appearance at the Sasquatch! Music Festival. Watch “The Bog” via the image above, and see the tour page for a full list of upcoming performances. Gone by the Dawnis available on CD, LP, and digital formats in the shop – only a handful of limited colored LPs left in stock. 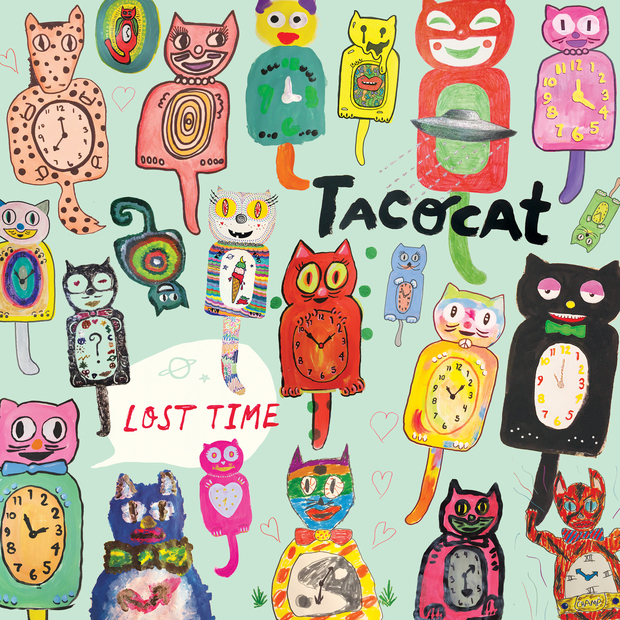 Today, we are proud to announce Lost Time, the latest album from Seattle’s Tacocat. Leadoff single “I Hate the Weekend,” about – per Lindy West’s bio – “the bridge-and-tunnel bros who turn their neighborhood into a toilet every weekend,” premiered earlier today via Stereogum. You can stream or download it via the image above. Additionally, the band shared news of nationwide and overseas tours today – see the ever-helpful tour page for a full list of upcoming dates.

Lost Time will be out on LP, CD, digital, and cassette formats on April 1st, 2016, with the first pressing of vinyl on limited edition colored wax. Preorder yours here.