Seattle band Chastity Belt have a busy autumn ahead of them. Today, the band shares news of an eight-date West Coast run that kicks off on September 15th in Portland. In October, the acclaimed four-piece heads overseas for their first-ever UK and European dates (including the All Years Leaving, Primavera, London Calling, and Iceland Airwaves festivals), followed by an eleven-show tour opening for Death Cab for Cutie in the UK and mainland Europe. See the ever-handy tour page for a full list of dates.

Chastity Belt’s Time to Go Home is out now.

Today sees the release of Seattle band La Luz’s hotly-anticipated second album Weirdo Shrine. Available widely on CD, LP, and digital formats, the album was recorded earlier this year in San Dimas with producer/engineer Ty Segall. To mark the occasion, the band has shared a new animated music video for sort-of title track “Black Hole, Weirdo Shrine” which premiered this morning via NYLON. Watch here or by clicking the link or .gif above.

Tonight, La Luz plays a $5 all-ages record release show at storied Seattle venue The Showbox. See the tour page for a full list of upcoming La Luz dates. Early orders of Weirdo Shrine come on either translucent red or cyan vinyl. All physical copies come with a pair of complementary 3-D glasses. We collectively encourage you to get into it.

Protomartyr’s new record, The Agent Intellect, is coming out on October 9th worldwide via Hardly Art. Today, they’re sharing “Dope Cloud,” a new song from the full-length, and as close as the band as ever come to a “radio single.” The almost-anthem deals in a currency of lost ownership and the futility of creature comforts, as Joe Casey’s lyrics paint mental images of a “saltmine racist gang” and a “pizza king” swollen with riches. It’s one of the best songs the band has released to date, showcasing their strength as both songwriters and lyricists, and should continue to make the case for Protomartyr’s place amongst the best rock bands of the day.

Listen to “Dope Cloud” via the link above, or at Soundcloud.

Additionally, the band recently played the Pitchfork Music Festival, and you can watch footage from their performance, which includes both a new song off The Agent Intellect called “Cowards Starve,” and “Come & See” from their previous release, Under Color of Official Right.

All upcoming shows can be found on the tour page, including a new headline show in London. The Agent Intellect remains available for pre-order, with all initial LP orders on dark green vinyl.

This morning, SPIN shared “It’s Too Late,” the second mp3 single from Shannon and the Clams’ revelatory new LP Gone by the Dawn, due out this September. The track, which features lyrics and vocals by Clams guitarist Cody Blanchard, is rife with the kind of upbeat pop energy and crystalline production that characterizes Dawn. Stream or download “It’s Too Late” here.

The Clams’ US tour kicks off in September, followed by an overseas run in November – all upcoming shows can be found on the tour page. Gone by the Dawn is available for advance preorder on all formats, with the first press of LPs available on marbled green and white vinyl. 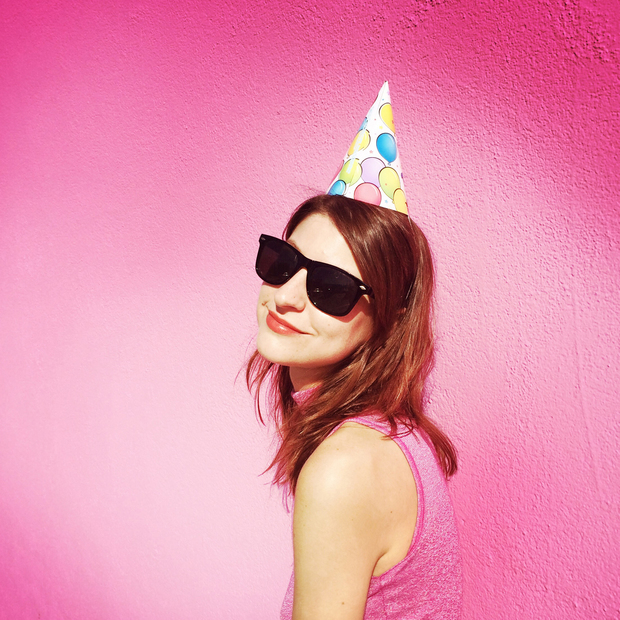 Tireless pop-punk songwriter Colleen Green will embark on an ambitious nationwide tour this month, following a successful run of overseas dates. These shows, which cover markets in the South, East Coast, Midwest, and West Coast, will feature Colleen flanked by drummer Casey Weissbuch (who played on Colleen’s I Want to Grow Up, one of the year’s most acclaimed albums to date) and Supriya Gunda (Bent Shapes, Digital Prisoners of War), making this her first tour with a full band in support of Grow Up.

See the tour page for a full list of dates.