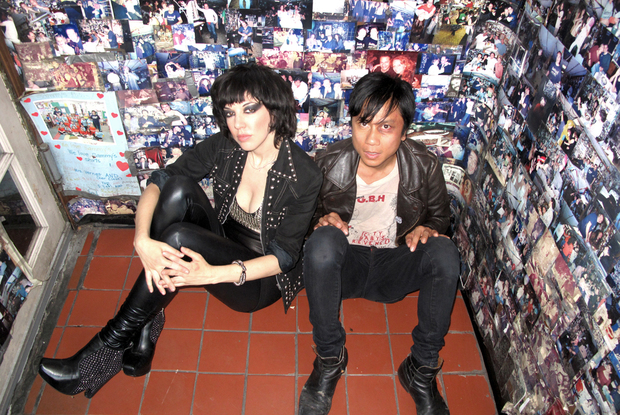 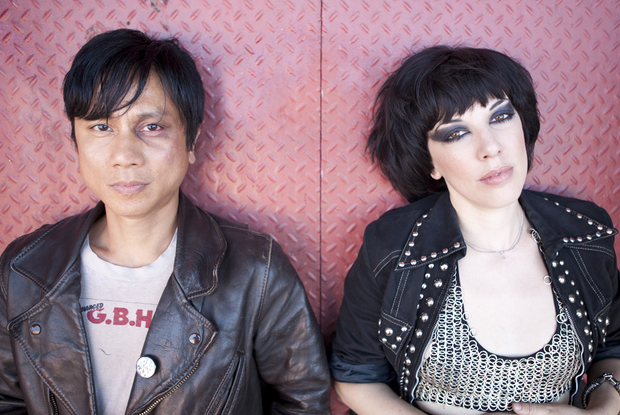 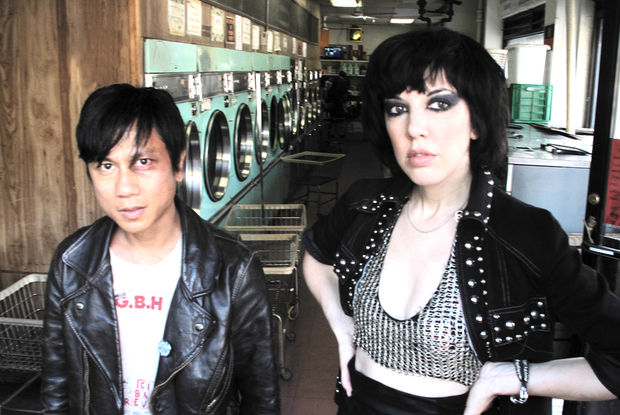 Xray Eyeballs began as the brainchild of guitarist O.J. San Felipe and bassist Carly Rabalais, who, while playing in Brooklyn garage-rock juggernaut Golden Triangle (Hardly Art, Mexican Summer), sought a release that would sate both their sweet-toothed desires and their darker impulses, like a candy-coated Vicodin.  The resulting sound features the distinctive vocal lines of San Felipe accentuated by the lilting voice of Rabalais amidst a miasmic musical whirl where guitars pulsate with turgid sexuality, bass-lines throb with Factory-style control, and the eerie synthesizer atmospherics of Rop Vasquez (Necking, The Pee-Chees) float around like impossibly cool ghosts you only dream of meeting.

The debut record, Not Nothing (Kanine Records), leads listeners on a skuzzy, love-buzzy trip, a mood-altering experience akin to those offered by The Jesus and Mary Chain and Velvet Underground. Like those musical antecedents, Xray Eyeballs proposes deliverance from the day-to-day by creating a world of their own. Low-lifes, night-walkers, pill-riders, and other sordid characters populate the band’s world and their songs entice the listener to follow them around until the early morning light.

On their new Hardly Art single, “Sundae” / “Deja Vu,” Xray Eyeballs expands their sonic palette to reflect the total experience of the band.  Like The Screamers and Devo before them, Xray Eyeballs cultivates a unique aesthetic that lends itself to musical evolution.  While “Sundae” hones the energy and vitality of Not Nothing, “Deja Vu” finds the band delving into darker electronic vibes and refining its melodic sensibilities with echoes of New Order and The Cure. “Everything seems to change,” the band sings, as they guide you from the broken beds of their nightmares to the blissful beaches of their recurring dreams. 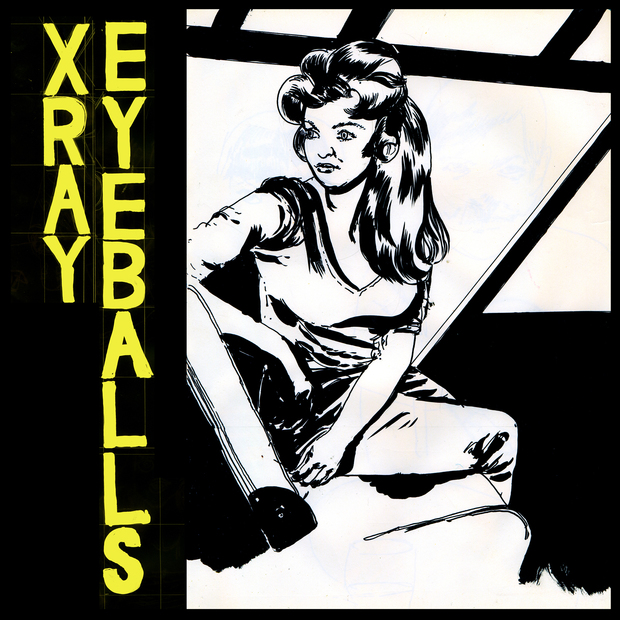