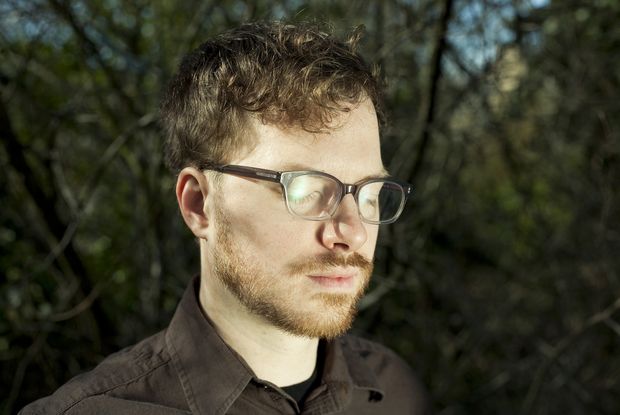 For all there is to be said about the power of the present in the endlessly cannibalizing tradition of pop music, it’s often the uncanny intangibility of timelessness that so separates the wheat from the chaff—a music aware of both the past and present, and yet discernibly apart from either moment in time. It is a tightrope tread by many, and often with perilous consequence. And yet, in the most literal sense of the word, timelessness is the very currency Seattle’s The Pica Beats make their stock in trade: that is, a sound both of and apart from our time.

The Pica Beats began in Vermont in 2005 as a solo vehicle for Ryan Barrett, who soon made his way to the West Coast and had settled in Seattle by the time of his debut, 2007’s self-recorded/released gem, All Mysteries Solve Themselves. Shortly thereafter, Barrett joined forces with drummer Colin English to begin a collaborative vision for The Pica Beats—the product of which would grow to become the patient, post-summer soundtrack world known as Beating Back the Claws of the Cold.

Taking to the basement in the fall of 2007, Barrett and English (along with a modest assemblage of friends) laid to hard drive the bulk of Beating Back… on their own, with Barrett both producing and mixing the record’s eleven distinctly disparate narratives with an ear that is adept of modern technique and reverent of the past. From their underground laboratory, the pair managed an unlikely alchemy of extraordinary sounds—hints and hues both far-flung and familiar that hopscotch all across pop music’s last half-century.

As it swells and lifts, Beating Back… encapsulates a veritable wallop. Kicking off with the baroque-tinged chamber pop of “Poor Old Ra,” a sense of carefully crafted dynamism shines forth, while the sitar-laden Eastern tourism of “Hikikomori & the Rental Sisters” lends itself to dramatic, unexpected instrumentation, buoyed by Barrett’s reedy vocals. Further, the modern, romantic bombast of songs like “Cognac & Rum” and the lilting, seaboard college rock of the album’s title track place on display The Pica Beats’ ability to bend and blend all manner of genre, all without quite settling down to the altar of any musical master.

Barrett’s hyper-literate storytelling, meanwhile—what with its dejected Egyptian sun gods, orphan suicides, epically dysfunctional families, and other lush, visceral inexplicabilities—conveys a sort of otherworldly elegance weaving effortlessly with the record’s enduring sonic spectrum. The narrative plays a key part here, introducing characters and demons, cultural oddities and epic tales of lives and activities that—when placed in less able hands—might otherwise seem entirely normal. The sum of these plentiful parts is a poised, polished, and nimble collection of subtle indie pop, placing itself as an all too brief introduction to a songwriter of striking confidence and charm.

In the months that have passed since the recording of Beating Back…, the ranks of The Pica Beats have swelled into a full-fledged band, with the complex palate of the album’s crowded corners now tended to through the help of album contributor Adam McCollom on keyboards and bassist Garrett Kelly, along with an open-door cast of additional associates. As always, however, Ryan Barrett’s ever-refining vision remains at the fore: tracing time’s subtleties with a skillful hand, and blending them back together in an artfully kaleidoscopic mélange of sound. Beating Back the Claws of the Cold is the effortless result of this singular vision—an arrestingly understated collection of songs that is both timeless and entirely contemporary. 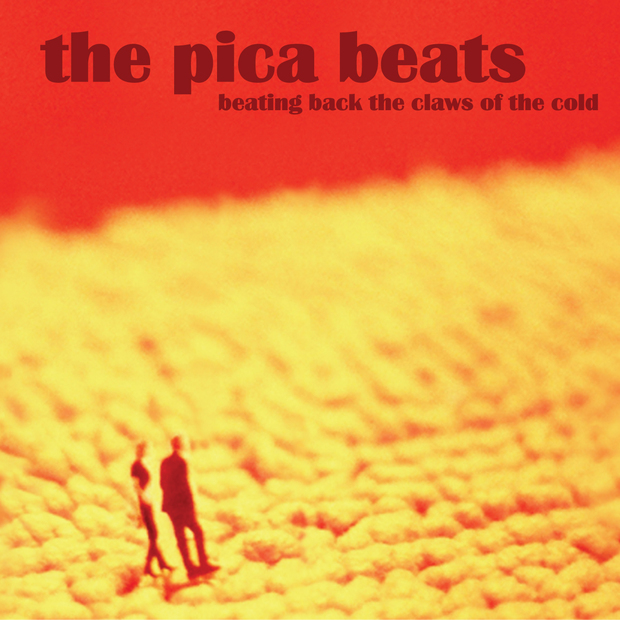 Beating Back the Claws of the Cold September 23, 2008
Buy now
View all stuff for sale