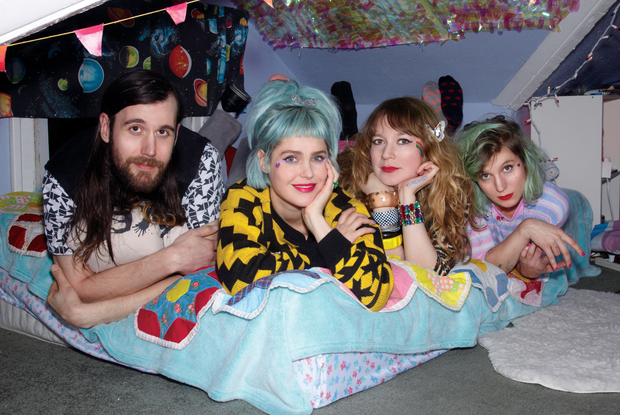 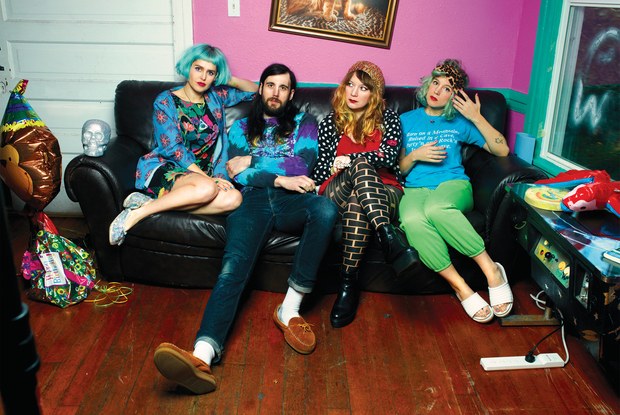 One of the weirdest things humans do is to classify half of all humans as niche. As though women’s shit isn’t real shit—as though menses and horses and being internet-harassed aren’t as interesting as beer-farts and monster trucks and doing the harassing. That’s why Tacocat is radical: not because a female-driven band is some baffling novelty, but because they’re a group making art about experiences in which gender is both foregrounded and neutralized. This isn’t lady stuff, it’s people stuff. It’s normal. It’s nothing and everything. It’s life.

The four actual best friends—Emily Nokes (vocals, tambourine), Eric Randall (guitar), Lelah Maupin (drums), and Bree McKenna (bass)—came together in their teens and early baby twenties and coalesced into a band eight years ago, and you can feel that they’ve built both their lives, and their sound, together. Hanging out with Tacocat and listening to Tacocat are remarkably similar experiences, like the best party you’ve ever been to, where, instead of jostling for social position, everyone just wants to eat candy and talk about Sassy Magazine, sci-fi, cultural dynamic shifts, and bad experiences with men.

Tacocat’s third studio album, Lost Time (an X-Files reference, doy), is their first with producer Erik Blood. “I would describe him generally as a beautiful wizard,” Nokes said, “who, in our opinion, took the album to the next level. Wizard level.” Blood’s sounds are wide and expansive, bringing a fullness to the band’s familiar sparkling snarl. The Tacocat of Lost Time are triumphantly youthful but also plainspoken and wise, as catchy as they are substantive. “Men Explain Things to Me” eviscerates male condescension with sarcastic surf guitar. On “The Internet,” they swat away trolls with an imperiousness so satisfying you want to transmogrify it into a sheetcake and devour it: “Your place is so low/Human mosquito.”

One of feminism’s biggest hurdles has always been that it isn’t allowed to be fun. Tacocat gives that notion precisely the credence that it deserves, ignoring it altogether and making fun, funny, unselfconscious pop songs about the shit they’re genuinely obsessing or groaning over: Plan B, night swimming, high school horse girls (“they know the different breeds of all their favorite steeds!”), the bridge-and-tunnel bros who turn their neighborhood into a toilet every weekend. And, eight years in, Tacocat have built something bigger than themselves. They’ve fostered a feminist punk scene in Seattle so fertile it’s going national and rendering the notion of the “girl band” even more laughable than it already was. There are no “girl bands” in Seattle anymore. There are just bands and everyone else. “Women,” Nokes jokes. “They’re just like us!” 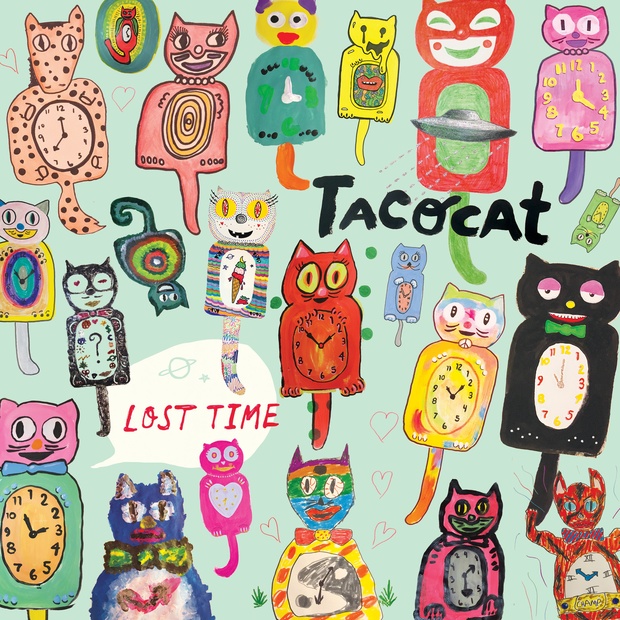 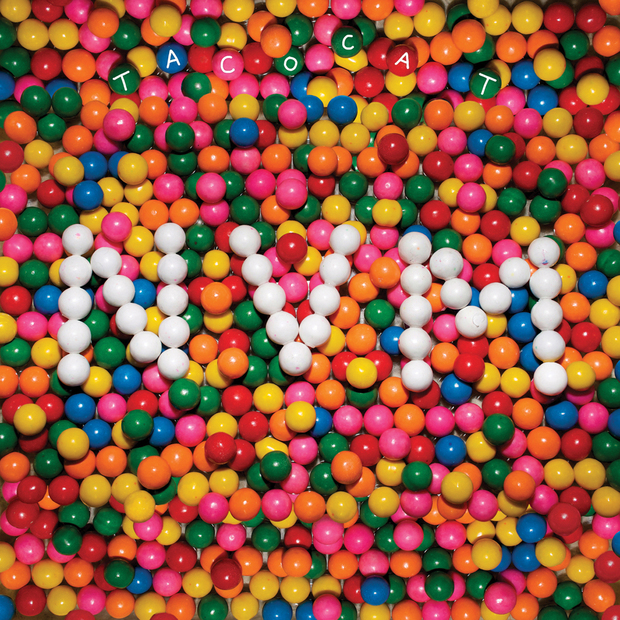 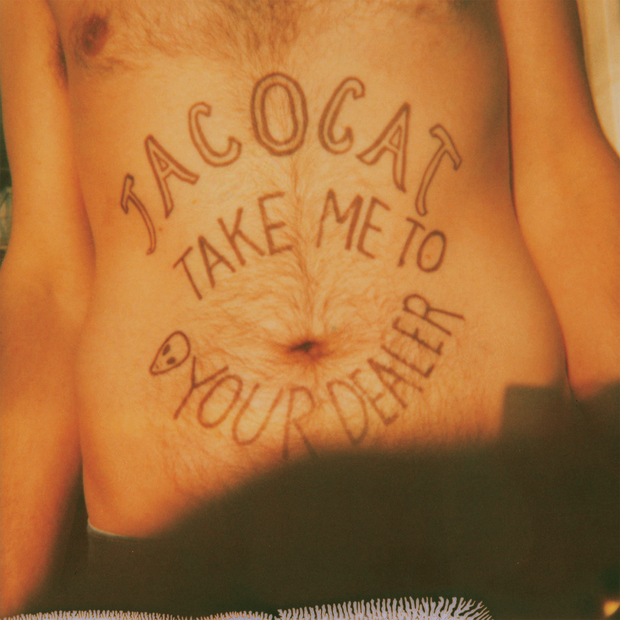 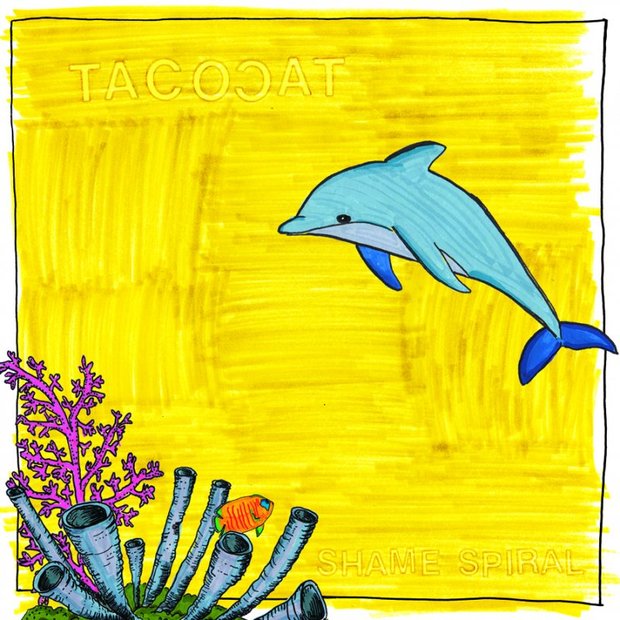