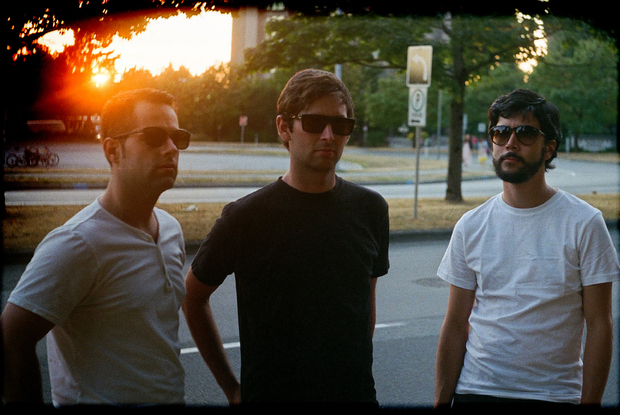 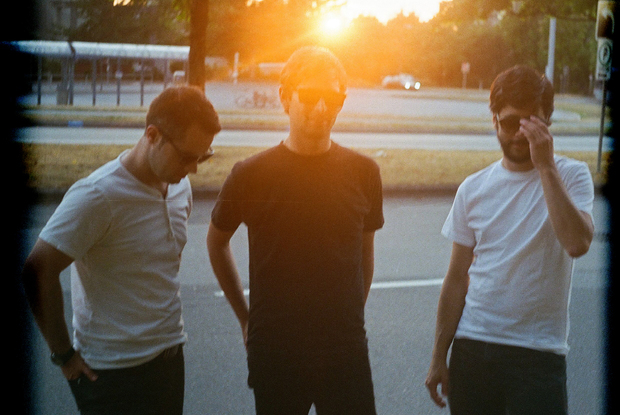 Shimmering Stars is a three-piece dream pop act from Vancouver, BC, Canada.

Shimmering Stars’ music embodies an attempt at drawing out and illuminating the subtle darkness inherent in the seemingly wholesome, innocent music of the 1950s and 60s. The result filters older influences like the Everly Brothers, Del Shannon, Phil Spector, and Bo Diddley through a contemporary indie lens. Songs about being in love, not being in love, the painfully modern condition of floating in a state of suspended adolescence – all tinted with the slight self-deprecation of knowing how trite it is to be writing songs about these things at all.

Shimmering Stars create reverb-soaked pop songs, full of arching harmonies, pulsing rhythms, and exquisite melodies, often with dark undertones, all while adhering to the timeless structural qualities of the seminal songs that inspired them. The songs are haunting and sublime - at times blissful, and at others heart breaking.

The band began as a recording project in Spring 2010. After stumbling upon some old live footage of the Everly Brothers, Rory McClure holed up in his parent’s garage in Kamloops, British Columbia to record the first demos. That first recording environment rendered Shimmering Stars’ distinctly dusty atmospheric sound and established a conscious insertion into the garage music continuum.

Violent Hearts is the debut LP from Shimmering Stars, released by Hardly Art and Almost Musique. 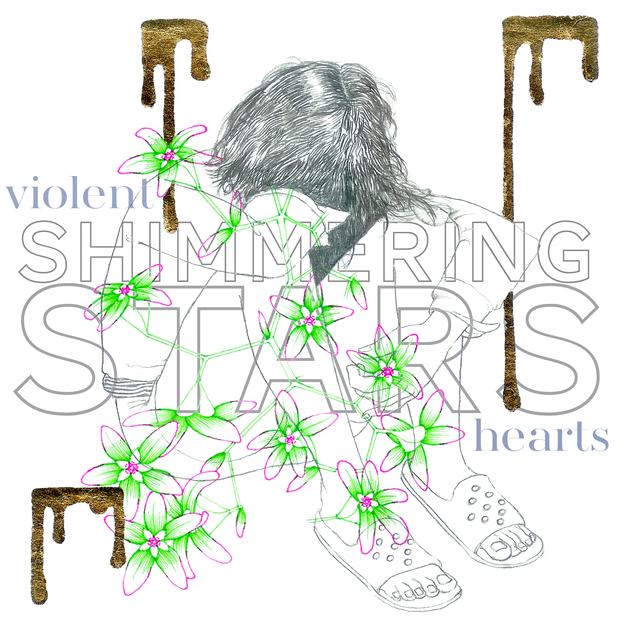