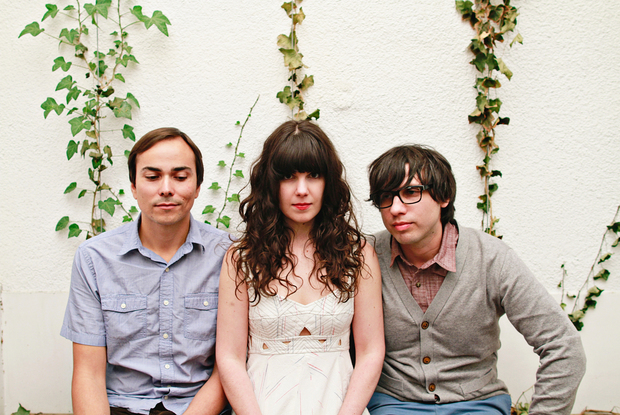 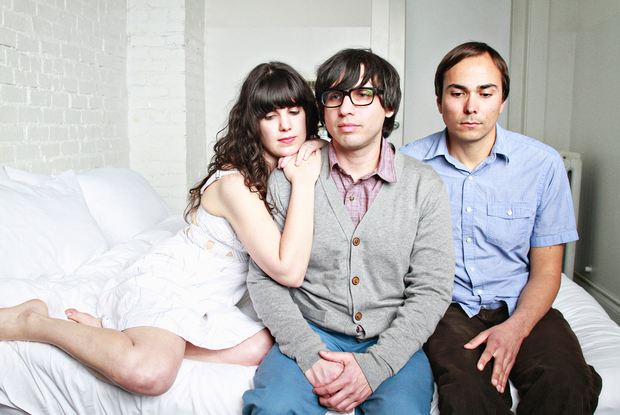 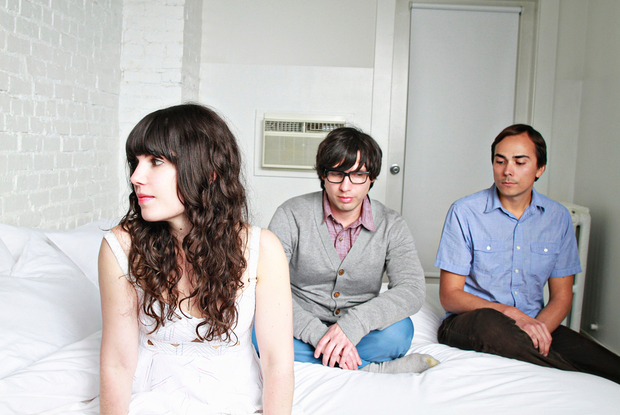 In just over a year, Seapony have gone from buzzed-about Midwest transplants to reliable dream pop purveyors, with fans from the shores of the Pacific Northwest to the neon-dappled wards of Japan. The September release date for their sophomore LP Falling heralds, appropriately, the onset of fall. It’s an album primed for autumnal enjoyment, handily conjuring the placid atmosphere of a Northwest summer’s twilight days. This is fitting, as the band is entering a new and more ambitious period in their career, with a sharper-than-ever live show and a fanbase that grows by the day.

Formed in 2010, Seapony is bassist Ian Brewer and core songwriting duo—and longtime couple—Jen Weidl (guitars, vocals, lyrics) and Danny Rowland (guitar, lyrics), who met in Ohio in the early 2000s. Their coastal relocation has served them well; their debut LP Go With Me was rife with humbly infectious shoreside ebullience.

Falling sees Weidl and Rowland incorporating some of their live show’s palpable rock energy into Seapony’s patented sun-kissed sound. With guitars engaged in a delicate, complex pa-de-deux, and fuller, less-rigid percussion, Falling is a record of disarming grace. Fans of the economic, winsome lyrics of Go With Me will be pleased to hear similarly relatable poesies set against a richer sonic palette, one that’s been blessed with a vivid and audible warmth from the engineers at Olympia’s renowned Dub Narcotic Studios.

Six seasons have passed since Hardly Art re-released the band’s acclaimed “Dreaming” single, but those intervening months have felt like one long, idyllic summer. This is the trick of their expertly-crafted pop: to still time, to make moments feel everlasting and indelible. Now, at last, the fall is here, and Seapony are here to make it just as unforgettable. 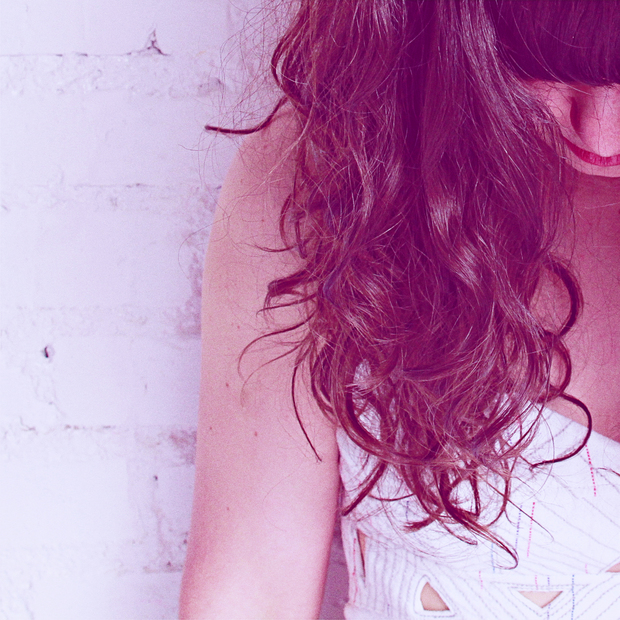 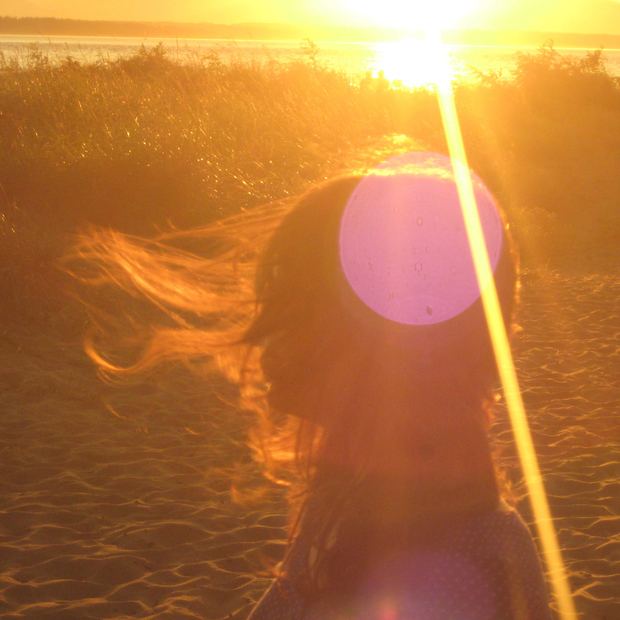 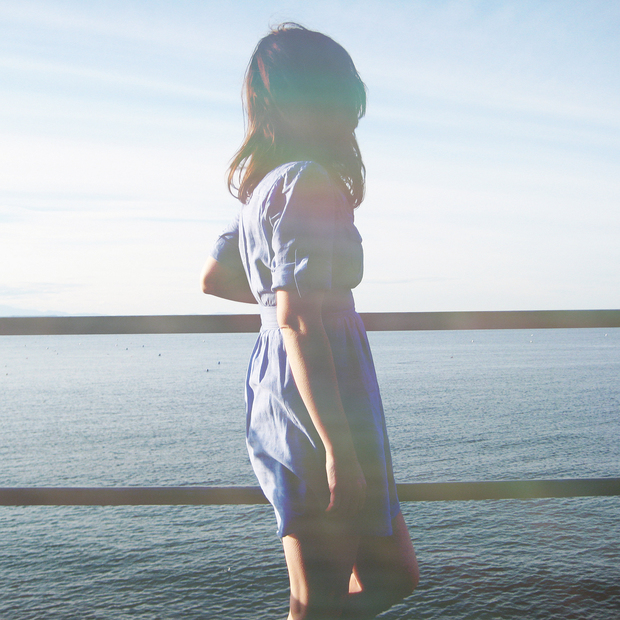