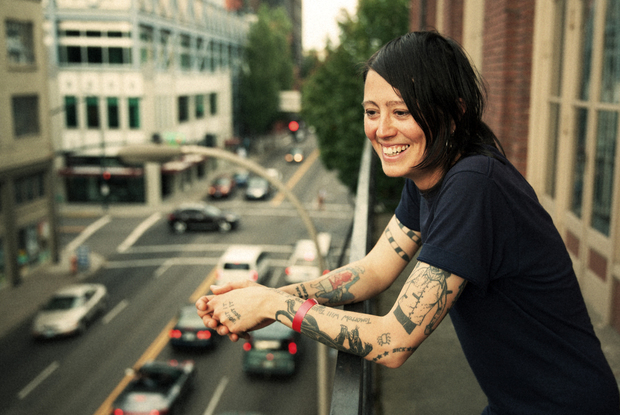 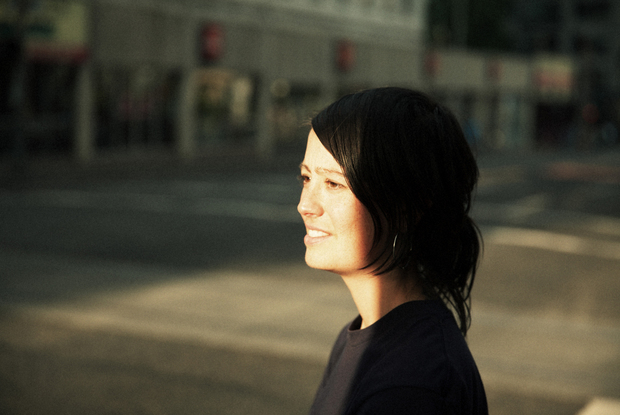 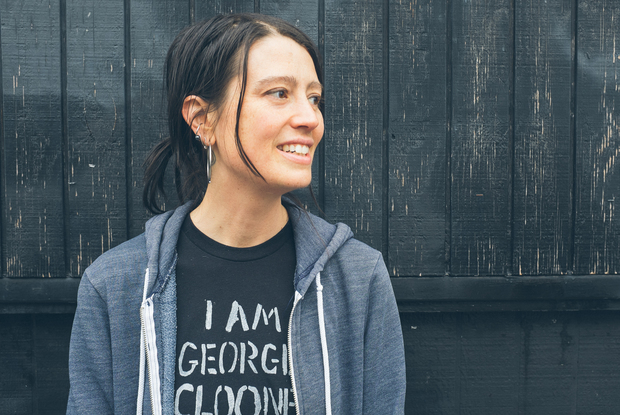 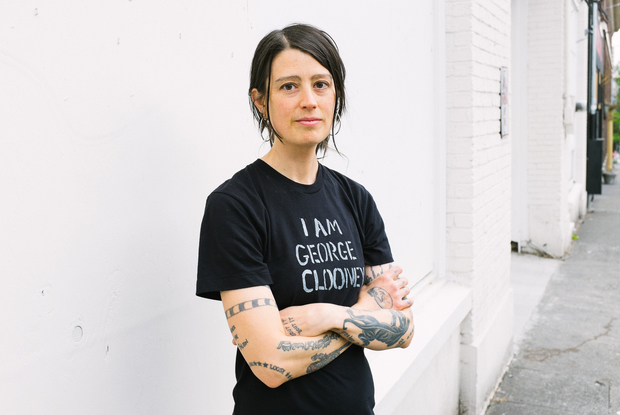 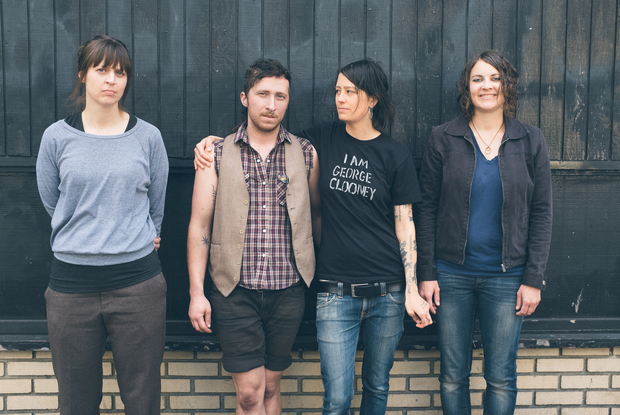 Getting a Dog Will Never Save a Doomed Relationship, and Other Lessons Hidden in Cool Choices

“S started over a decade ago as a bedroom-based side project.  Just a guitar, a four-track, and Jenn Champion’s heartbreaking voice.”

This is how most of my bios start. And it’s true that my first S record, Sadstyle, was made in my room on a little four-track, and if I had a superpower it would be forced empathy.

I am sometimes known as one of the founding members of the now-defunct Seattle band Carissa’s Wierd. We disbanded after releasing our third album in 2003, and some other members (Ben Bridwell, Mat Brooke) went off to form Band of Horses. They were wildly successful.

Suicide Squeeze released my second full-length record, Puking and Crying, in 2004. It was a little less bedroom-y and a little more electronic. I played a handful of shows, and then decided to quit music.

Of course, like many before me who have quit music, I made another record. 2010’s I’m not as good at it as you  was put out by Own Records, a label in Luxembourg.  This album was back to basics — just melodic electric guitars and whispery vocals, once again recorded at home.  I toured through Europe as a two-piece with another Carissa’s Wierd offshoot, Grand Archives (Mat Brooke’s band).

At the start of 2012, in the middle of a break-up, I started writing this record. As with the others, the songs all started in my bedroom, but I convinced my metal drummer friend Zach McNulty to help me flesh them out (you guys, he uses a lot of restraint), along with my longtime friends Betsy Olson (bass) and Carrie Murphy (guitar) because I knew they were talented, I liked being around them, and they both had cars.

We spent about a year getting the new songs livable. We played around Seattle, and then Hardly Art was like, “Hey if you are gonna make another record we would like to put it out.”  I got to know them when they reissued the Carissa’s Wierd catalogue in 2010.  And I was like “Yessssss!” So I tracked down Chris Walla (Death Cab for Cutie) to engineer and produce this thing. I had worked with him on a few Carissa’s Wierd albums some years back, and thought he would be a perfect fit.

After many months of trying to get our schedules aligned, there we were, in the studio with Chris Walla.  As he was setting up my guitar amp combo and pulling gadgets off the shelves and microphones out of boxes he said to me, “This is how you make a Van Halen record.” And then we made Cool Choices. I feel pretty good about it and I hope you think it is okay. 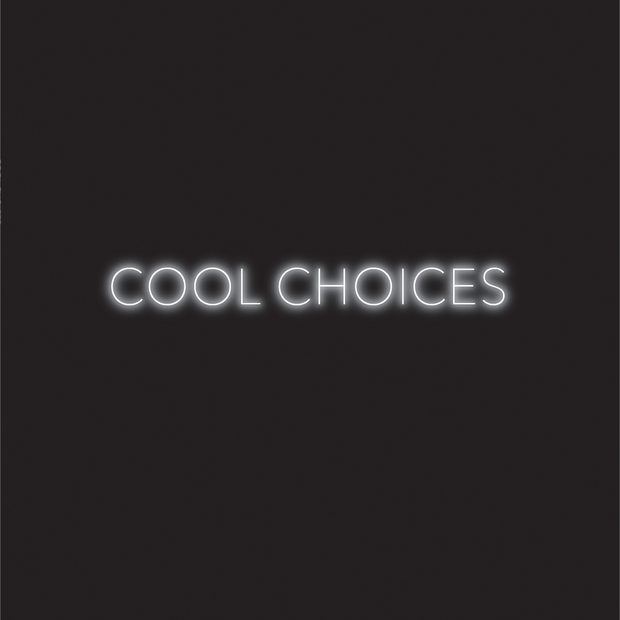 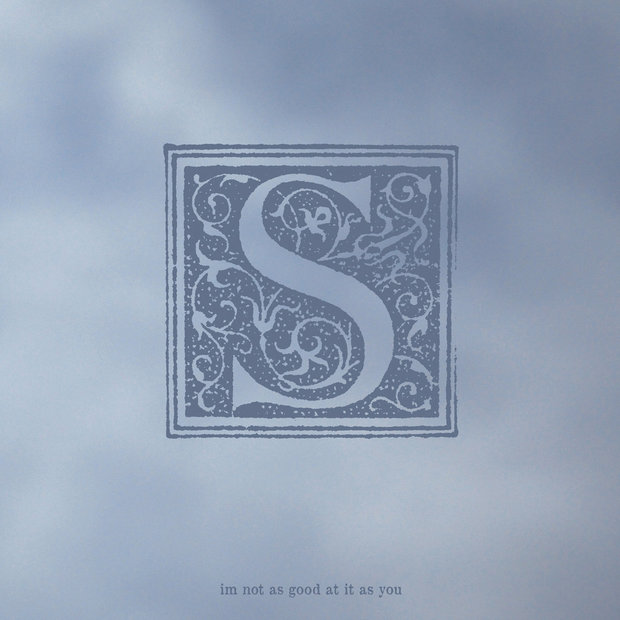