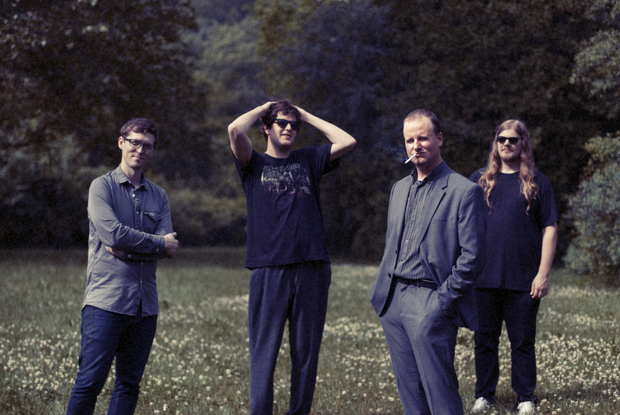 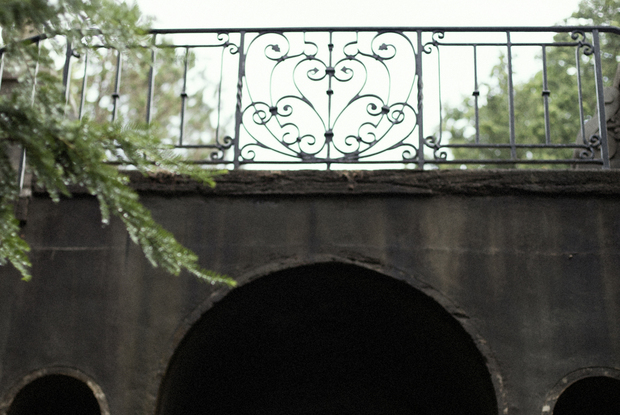 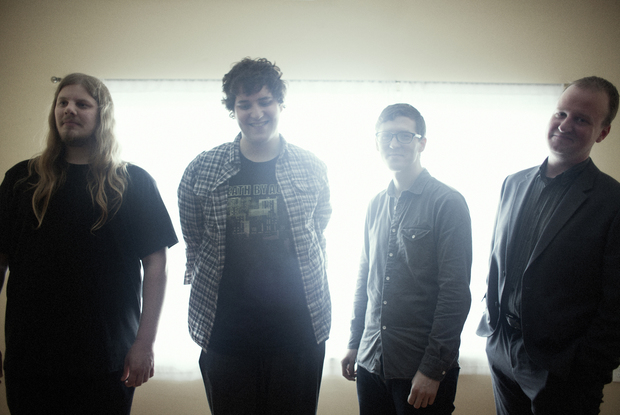 I asked Joe Casey once why he chose to start his first band with a group of guys roughly ten years his junior. His answer was simple: He needed them, needed this, needed Protomartyr. He didn’t want to end up singing classic rock covers in a carport or dive bar one night a week. At 35, with no musical background and crippling stage fright, he needed friends who were young and hearty enough to want to write and record and practice and tour and be heard as badly as he did then. He’d just lost his father to an unexpected heart attack, and his heartbroken mother to the beginnings of Alzheimer’s shortly thereafter. He’d come to understand, all too intimately, how brutal and finite a life can be. Consider then the urgency with which he joined his bandmates—guitarist Greg Ahee, drummer Alex Leonard, and bassist Scott Davidson, fellow alums of the University of Detroit Jesuit High School and Academy—for the first time, in a basement full of unsuspecting onlookers. Consider the urgency with which they’ve approached everything since—three albums in three years, each more extraordinary and rewarding than the last. This music is inherently, unassumingly high stakes. I can think of no other band that moves me like they do.

This October marks the release of The Agent Intellect, their third and finest work to date.  Named after an ancient philosophical questioning of how the mind operates in relation to the self, it’s an elegant and often devastating display of all that makes Protomartyr so vital and singularly visceral an outfit. Over the course of several months, Ahee waded through more than a hundred song fragments until he reached the bottomless melodies of “I Forgive You” and “Clandestine Time”, the inky depths of “Pontiac ’87” and titanic churn of “Why Does It Shake?” Lyrically, Casey is at his most confident and haunting. He humanizes evil on “The Devil in His Youth,” and, amid the charred pop of “Dope Cloud,” he reassures us that nothing—not God, not money—can or will prevent our minds from unraveling until we finally fade away. We are no one and nothing, he claims, without our thoughts. It’s a theme that echoes through the entirety of the record, but never as beautifully as it does on “Ellen.” Named after his mother and written from the perspective of his late father, it’s as romantic a song as you’re likely to hear this or any year, Casey promising to wait for her on the other side, with the memories she’s lost safely in hand.

I remember a story he told me in Detroit. A few months earlier, he’d been driving with his mother as a Protomartyr recording played on the stereo. 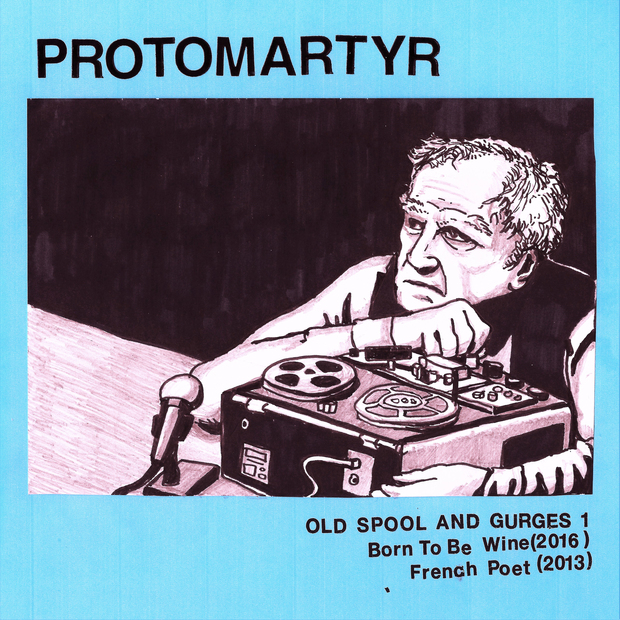 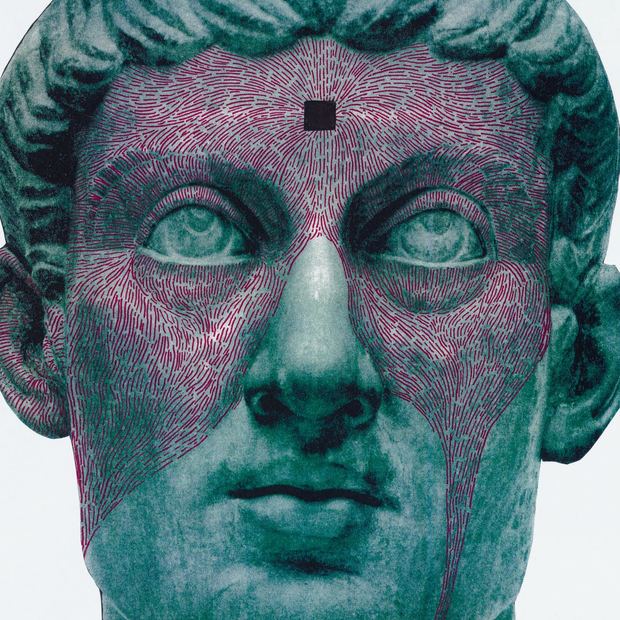 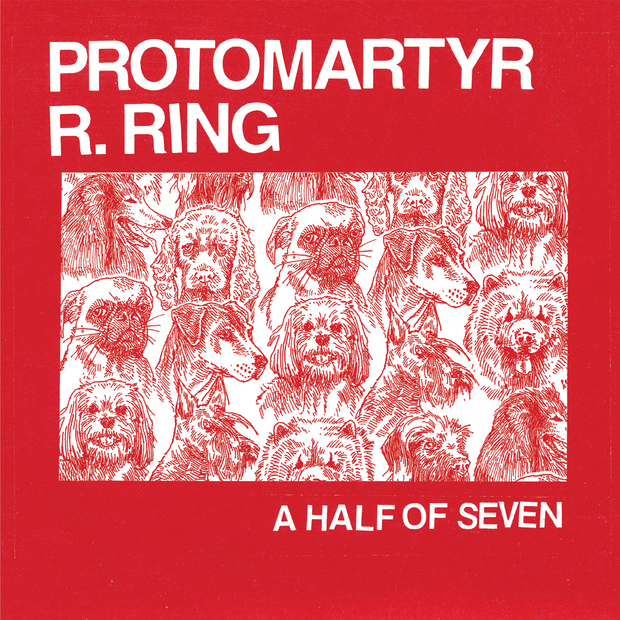 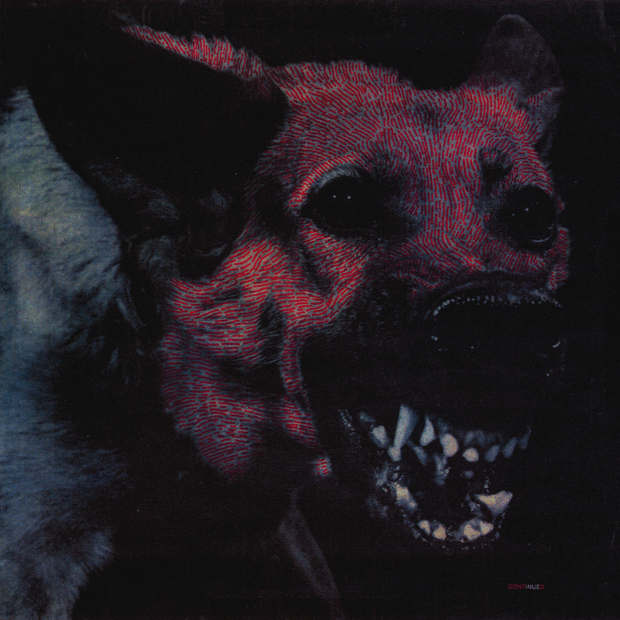 Under Color of Official Right April 8, 2014
Buy now
View all stuff for sale