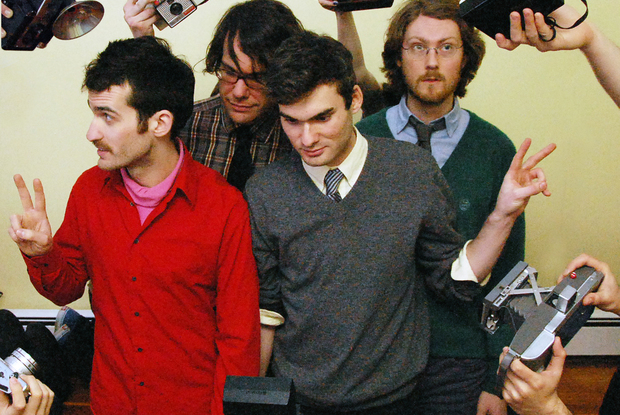 Tucked away in a basement somewhere on the outskirts of Boston, there is a secret lair filled with motley recording equipment, and a neatly organized cache of guitars, synths and other flashing electronics. The stockpile of gadgetry is owned and operated by two young gentlemen who call themselves Pretty & Nice.

Pretty & Nice is Holden Lewis and Jeremy Mendicino. The band sprouted from the mind of Lewis in 2004 while he was living in Burlington, VT. There Lewis met Mendicino, a master knob twiddler and pop music masher who recorded Pretty & Nice’s first record, Pink & Blue. After about a year of touring the country, playing the songs, sharing vocal duties, and buying each other flowers, the decision was finally made to set sail to the south, and a new base of operation was established in Boston.

The tidy and fractious Pink & Blue, an album of disjointed riffs and rubbery falsetto, gave way to Blue & Blue, a remix EP of unstoppable drive.  Then, this past spring, with the basement studio complete, Pretty & Nice bunkered down to record Get Young, their most cohesive effort to date.

Get Young is ten tracks of sharp-toothed, heavily armed, snappish pop songs. Nearly a year of studio work has produced lush and mysteriously layered songs that burst in your mouth as often as they seek to bust you in the eardrum, or cast the floodlights of introspection back upon the gnarled brain of the listener. Not unlike the sensations brought on by biting into a York Peppermint Patty (or perhaps the worm of a tequila bottle), one is tempted to quickly binge away the whole stash of strong flavor, but watch out! Get Young is a collection of jagged pills worth savoring.

“Piranha” is a ravenous number that recalls the blistered pop audacity of early XTC, repeating its hooks like a mechanical hound relentlessly tickling your feet with its animal tongue. “Tora Tora Tora” has the last laugh in pop, jerking it’s listener around by the neck while they cackle hysterically; like Devo at 11 with the rafters rattling. This is the giddy nature which characterizes most of Get Young. Imagine Elvis Costello genetically spliced with an Andy Kaufman type of prankster… Perhaps Giddy & Nice might seem a better name for this group (though once you see them in swimwear, the word “pretty” starts to make a strange kind of sense).

And just when you think you have this record pegged, they throw you a curve ball like “Solar Energy.”  Equally boundless in its ambitions and unpredictable in its rewards, the song braves its electronic drum sound to reveal an emotional interior which passes by in a flash.  That’s just their style—a band with hooks too clever to hang, and a future too bright for its own tan. Take your time with this record - hang from those hooks, allow yourself the indulgence, and while you dangle there, make an investigation of the goop and glitch that bubbles up from the bottom. If you ‘re looking for a match, gluttony will get you nowhere fast with one who is pretty and nice.

As relentless as it is irreverent, Get Young is a one-two punch, a collection of brashly anthemic pop songs without an aural snag to be found, and something much stranger… something with a battery of sputtering machines tucked deep in the underbelly. Listen in and wait as the pop walls begin to crumble..... 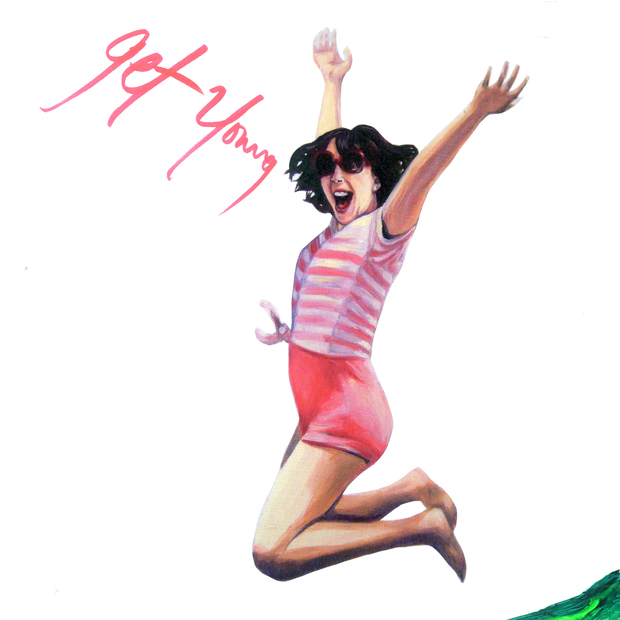 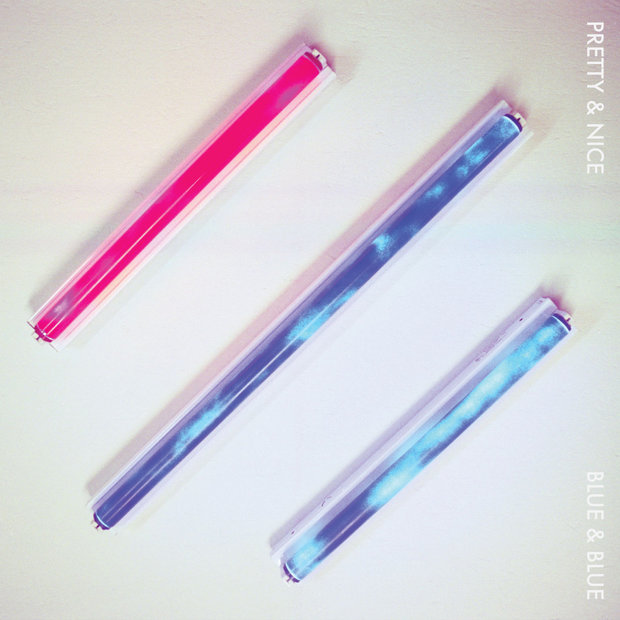 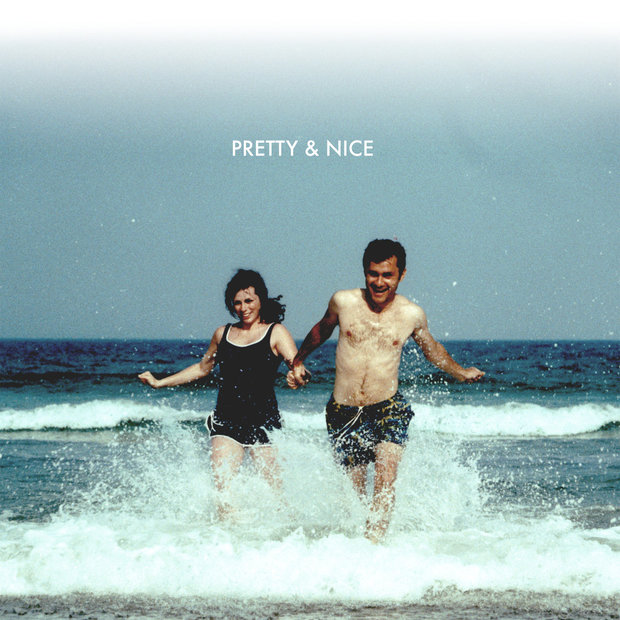