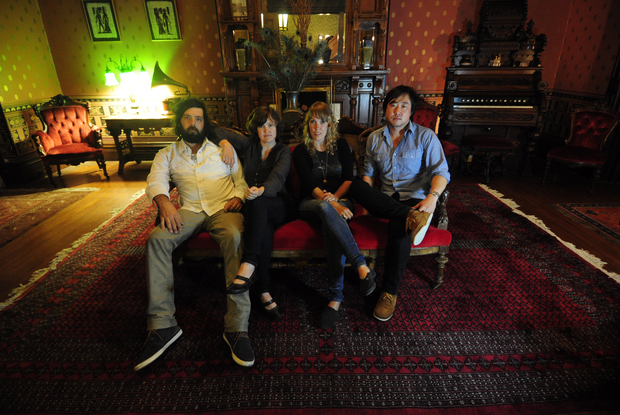 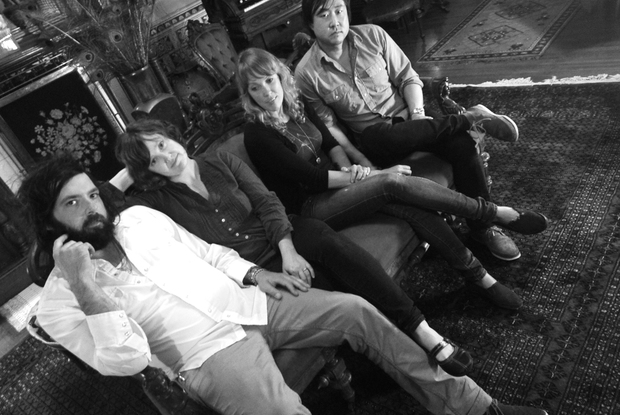 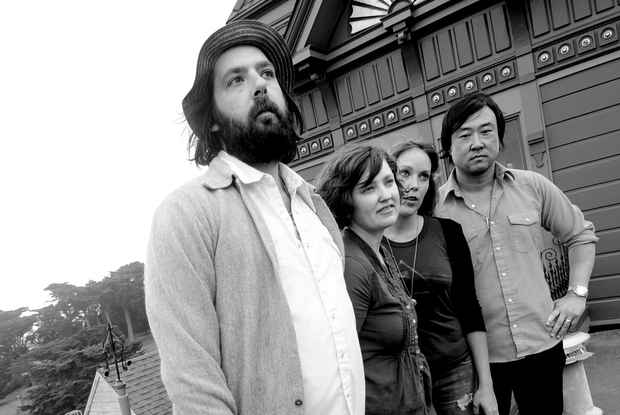 Magic Trick is a band, but it wasn’t always that way. In the beginning it was just Tim Cohen alone in his San Francisco bedroom studio, swatting songs out of the ether during the spare hours between tours with his other project, weirdo-pop juggernauts, The Fresh & Onlys. When the tapes filled up, he’d cull a few favorite tunes to press a solo record. To list a few of these: The Two Sides of Tim Cohen, Laugh Tracks, and Magic Trick.

When it came time to play shows, Cohen recruited a handful of friends – including James Kim (Kelley Stoltz’s band), Alicia Vanden Heuvel (Aislers Set), and Noelle Cahill – to help him flesh out his pet tunes in concert. But Cohen was never totally sold on the solo-artist shtick. There’s strength and power in a collective endeavor and, really, unless you’re talking about David Bowie or Captain Beefheart, most people just like a band better. Long story short: Tim Cohen’s Magic Trick ultimately morphed into Magic Trick.

The creative process hasn’t changed all that much, though. Magic Trick still supplies the essential Tim Cohen experience, untarnished by re-writes, re-mixes, or too many second thoughts. The songs on Ruler of the Night, the group’s second proper effort and first for Hardly Art, were birthed on a nylon string guitar during stoop-side noodle sessions, augmented by whichever band mates were within hollering distance, and put to tape before the inspiration had a chance to fade. They’re quiet, introspective and prone to unexpected musical tangents. Nashville hooks and cheapo synthesizer leads make peace with one another. At least one chorus gets hooted, rather than sung.

It’s a sadly underrepresented fact that teenage Tim Cohen mostly missed out on the Alternative Nation and, instead, spent his youth obsessing over hip-hop. His bathroom wall has the X-Clan and 2nd II None cassettes to back that up, too. You can hear it leaking into Magic Trick in unexpected ways – the cadence of melodies, the way the lyrics are tightly wedded to the beat and the tendency toward linear, albeit weird, storytelling. And, most crucially, the embrace of freestyle spontaneity.

Working on a first-thought-best-thought basis allows for a certain kind of freedom. There’s no time to get precious or fret over genre tags. Random elements are given the opportunity to collide in unexpected ways and there’s always another song on the horizon. Like his uber-prolific weirdo-luminary forebears Daniel Johnston and R. Stevie Moore, Cohen forces a private world into existence through the sheer volume of his creative output. But it’s a strangely comfortable place – where tuneful strands of ’70s folk rock and familiar chords are embellished with dream-logic narratives that draw you in, even if their true meaning hovers just outside of easy comprehension. 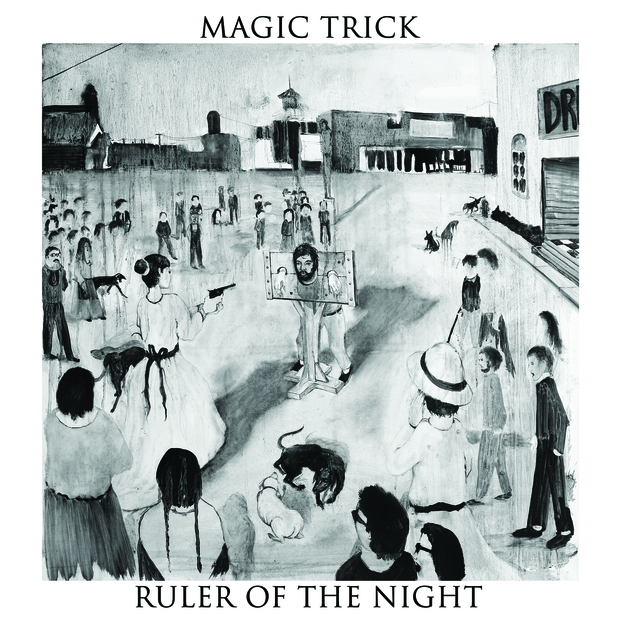 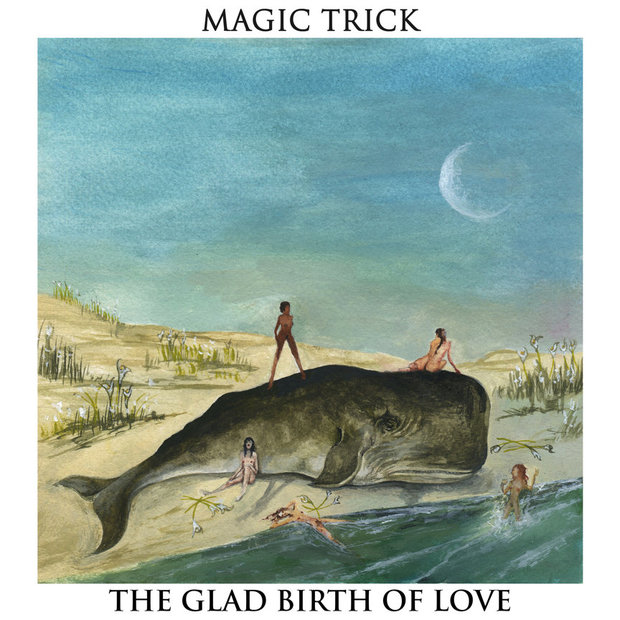