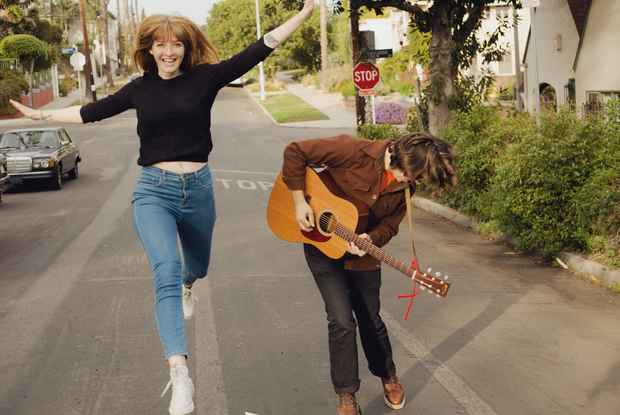 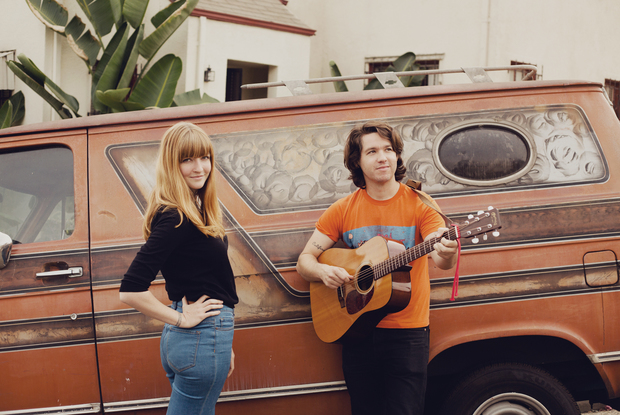 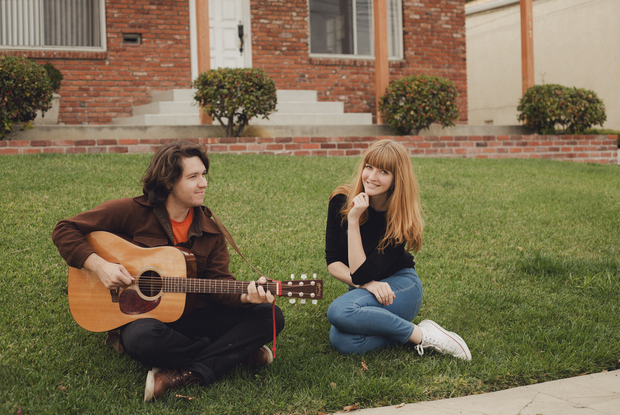 As La Sera, Katy Goodman turned an aching heart into two marvelous, alluring yet bittersweet break-up albums (2011’s self-titled debut and 2012’s Sees the Light). On her latest, though, the former Vivian Girl is through crying.

Hour of the Dawn sees Goodman waking up, throwing open the bedroom windows and welcoming the day.

“I wanted the new La Sera record to sound like Lesley Gore fronting Black Flag,” Goodman says. “I didn’t want it to be another record of me sad, alone in my room. I wanted to have fun playing music and writing songs with a band.” To back her nimble basslines and enchanting vocals, Goodman assembled a new band helmed by guitarist Todd Wisenbaker.

“We started playing faster, louder and more aggressively,” Goodman says. “I wanted to get that energy onto the album.”

The forceful new La Sera line-up set about fleshing out Goodman’s melodies and lyrics into strapping rock anthems, debuting them to enthusiastic crowds on tour, and refining them with a newfound obsession to detail.

After a year of perfecting their new material, La Sera was ready to commit it to tape. In the summer of 2013, the group decamped to a sweltering studio in East Los Angeles with engineer Joel Jerome and banged out the ten songs that would become Hour of the Dawn—an album that never walks, but runs, a collision of unleashed punk and ‘80s power-pop.

“We wanted to make a classic American record,” Wisenbaker says. “The album was inspired by a lot of bands: The Pretenders, Minor Threat, X, The Smiths, The Cars and more.”

The sound that emerged from these disparate influences combined hardcore energy with tuneful harmony, as exemplified by opening track “Losing to the Dark.” Title track “Hour of the Dawn,” meanwhile, rides a steady groove towards a long horizon of sunrise. It’s the record’s thematic center: a final wave goodbye to a messy past and the beginning of a new day. In a burst of bright, immediate and jangly Smiths-inspired pop, “Fall in Place” captures La Sera at an emotional and musical crossroads.

Hour of the Dawn, as its title suggests, heralds the beginning of a radiant and energetic new chapter in La Sera’s evolution—the summit of Goodman’s steady ascent to rock and roll queendom. 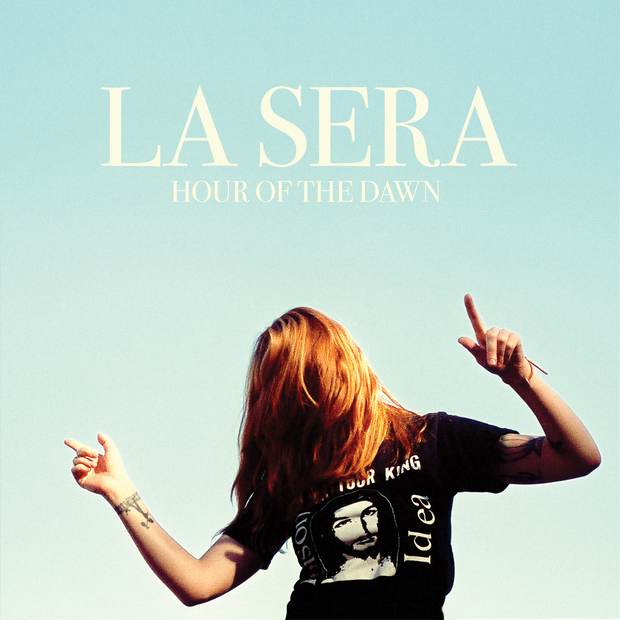 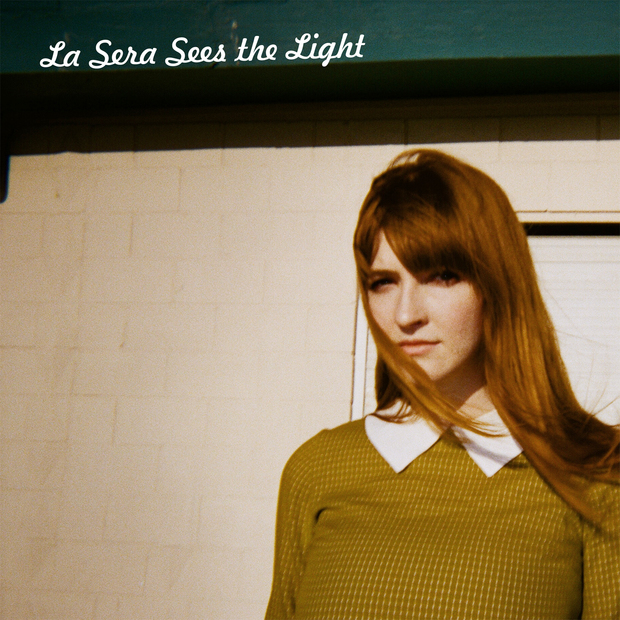 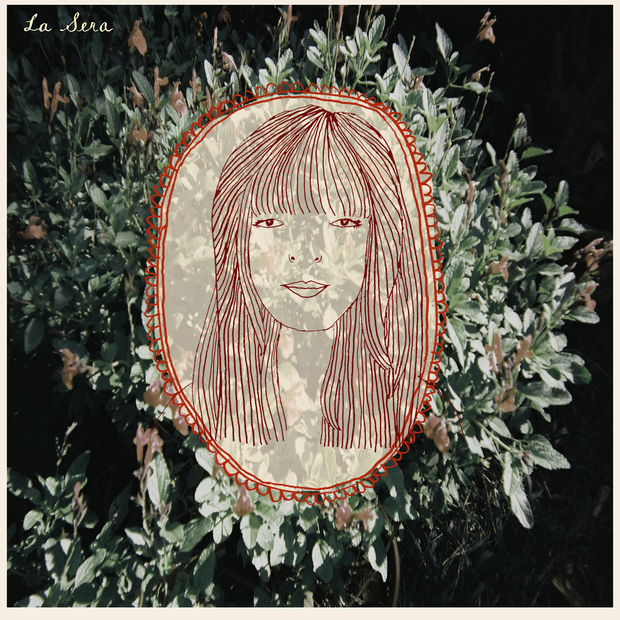 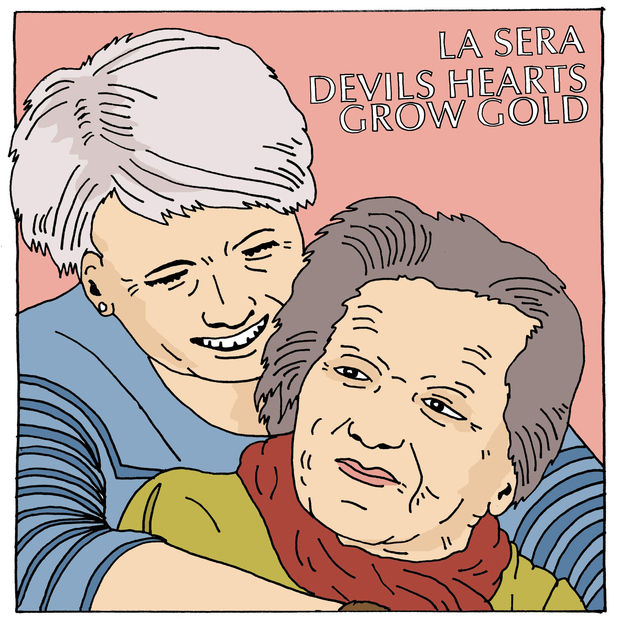 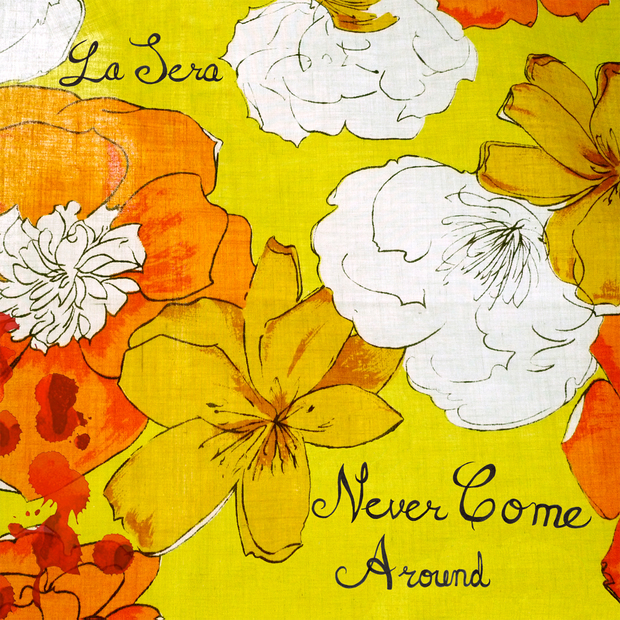