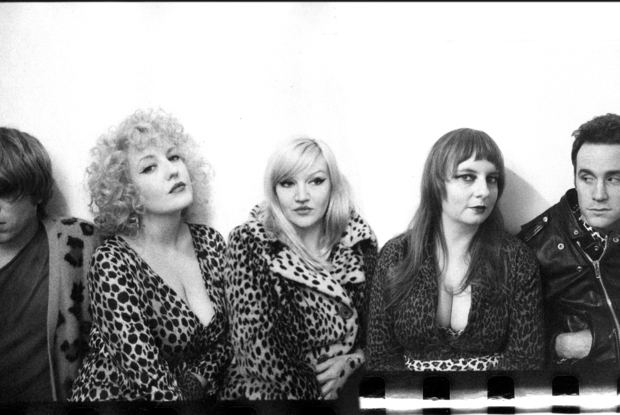 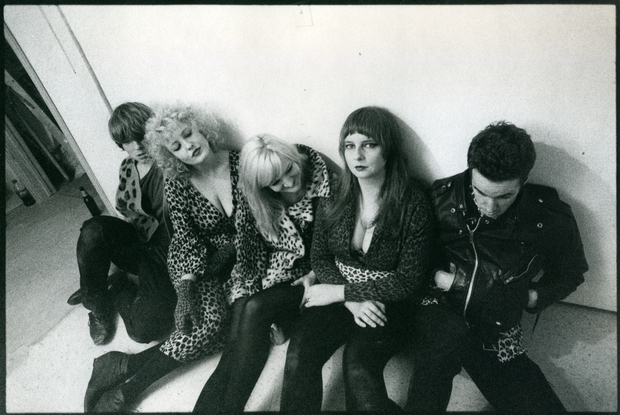 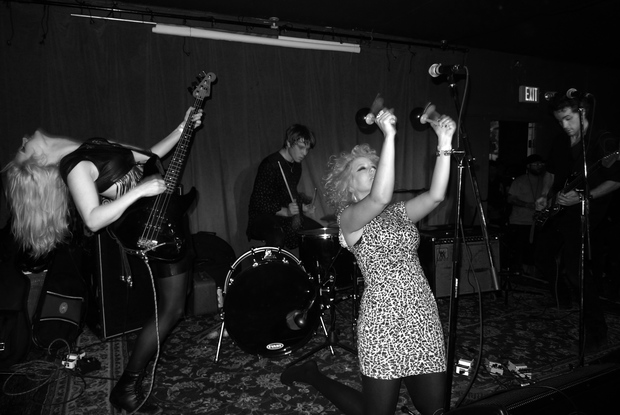 The K-Holes speak at once of the mystic and the cosmopolitan, the primal and the urbane, the earthen elements and their synthesized cousins. But unlike their contemporaries, the K-Holes’ sound is not of the grinning, gregarious panderer. Nor is it of the bored or at-ease. Rather, it’s the sound of escape.

Escape from the concrete scrabble of New York, that moneyed parking lot for the cynical and privileged; escape from the vulgar materialism sung from the metropolitan mouth; escape from the vacuous r’n’r pantomime that smells of mere vaudevillian entertainment in any number of the city’s myriad dives. The K-Holes set these things afire, and in their stead, they proffer a wet hand, leading you, the listener, to another flame, a funereal white-hot pyre – one that promises more than sheer nihilism. One that promises freedom amongst cages of different shapes, sizes and colors. A way out.

Their abdication follows a natural extension of the atrophied rock/roll ligament – unfurling from H. Williams to G. Vincent to Larry & the Blue Notes to the Pagans, Birthday Party, Flesh Eaters, Scientists, beyond – colored, at times, with smudges of primitive ceremony. As we follow their trajectory, running from the towering urban oppression, we catch whiffs of guttural noir in the honk of the sax, we hear the jagged swaths of guitar, we sense the bite and lust in their gang vocal. It’s fueled, all the while, by a low, thundering beat of tribal divination. Their burghal séance urges us onward, upward, and we sense the fire nearing. But the heat emanates not from the flame to which we run. It flowers from the cleansing pyre that has devoured us from the inside all along: the one that burns us up and tells us to move – in any direction at all, in any way we see fit, consequences be damned.

The K-Holes didn’t put the fire there. But we sincerely thank them for finding and fueling it. 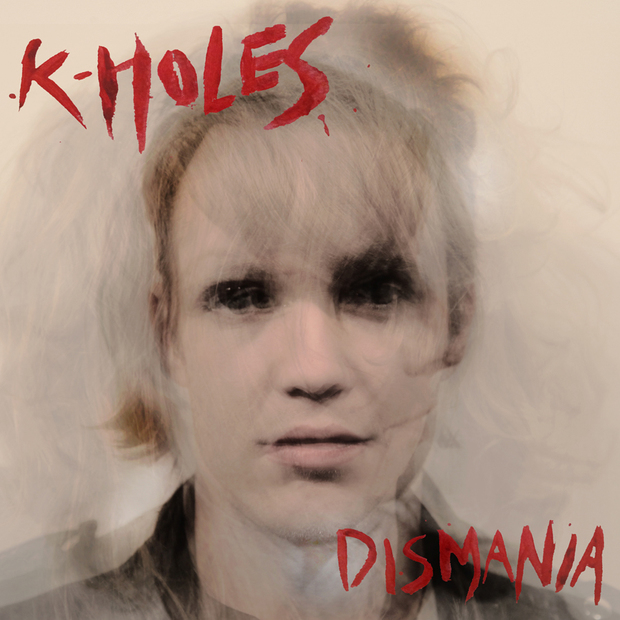