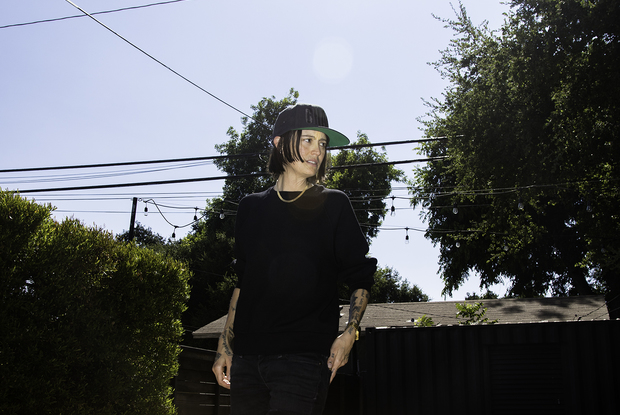 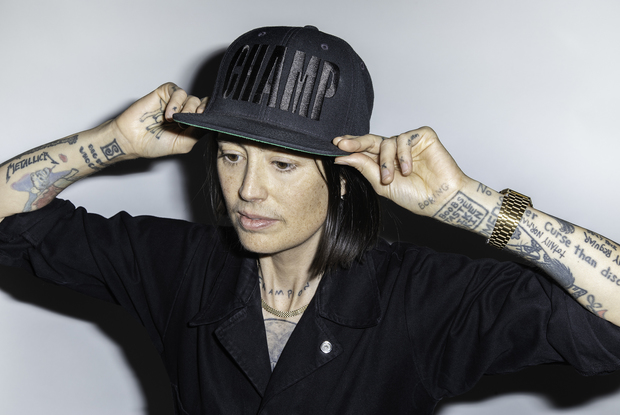 Fans of Jenn Champion (formerly “S”) have praised her open-hearted lyrics, expertly-deployed melancholia, technical skill, and willingness to forgo conventions, but mostly they’ve praised her for making albums they could cry to. With the release of Cool Choices in 2014, Champion made what many considered the best record of her career, and a lot of people cried to it.

On Single Rider, Champion brings with her all those skills and vulnerabilities, but it is not a record for wallowing: it is a record for intense eye contact on the dancefloor. “Sometimes you are sad and you just want to dance about it,” said Champion.

Side B of Cool Choices presaged Champion’s agit-pop transformation. “Let the Light In” and “Tell Me” signaled her move toward a more electronic sound, but it was the digital single “No One” (2016) that marked the clear delineation. “I feel like a door got opened in my mind with electronic and digital music. There was a room I hadn’t explored before and I stepped in,” said Champion. While she’d initially intended to follow Cool Choices with “a rock record - guitar, a lot of pedals, heavy riffs,” plans changed. “I couldn’t pull myself away from the synthesizers and I realized the record I really wanted to make was more of a cross between Drake and Billy Joel than Blue Oyster Cult.”

Soon after the release of No One, Champion’s publishers partnered her with Brian Fennell, aka SYML, and the two co-wrote the song “Leave Like That” (featured on SYML’s Hurt For Me EP). The pair hit it off, and with nearly all of Champion’s Single Rider demos completed, the timing was perfect–she was looking for a producer. “I guess you could say I pursued Brian.”

Fortunately, Fennell was open to being pursued and the two spent the next five months working on Single Rider. “In the studio with Brian, I was more open than I had ever been.” With Champion’s vision and Fennell’s expertise, the record evolved from synthy roughs to a hi-fi dance album.

Despite the new direction in her sound, emotion cuts through on Single Rider in the classic Champion style, weaving simultaneously pleading-and-incensed vocals into anthemic pop songs. Champion wants her listeners to see that the rooms are all on fire and she has not given up. Taking a double “fuck you” approach to the world, to the patriarchy, all the things which screw you up and hold you back, she is dancing right on out of the disappointment apocalypse with her middle fingers in the air, and you can follow if you want to.

_arwen nicks_
Nicks is the head of podcasting at KPCC in Los Angeles and the former co-host of the Sub Pop Podcast. 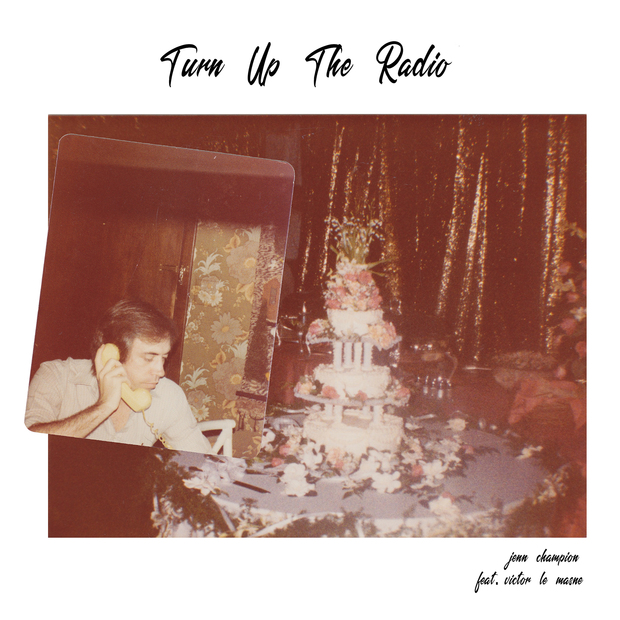 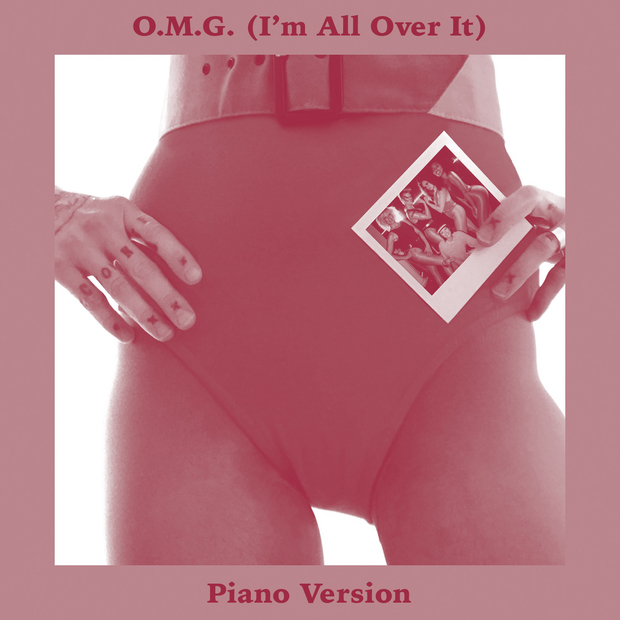 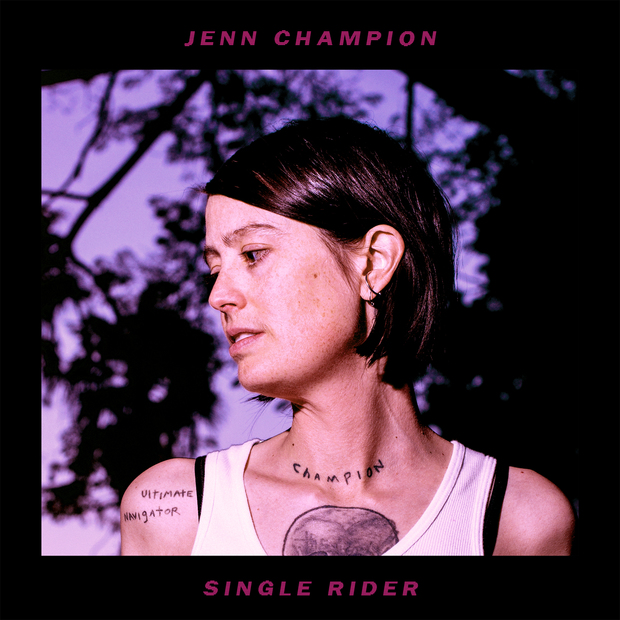 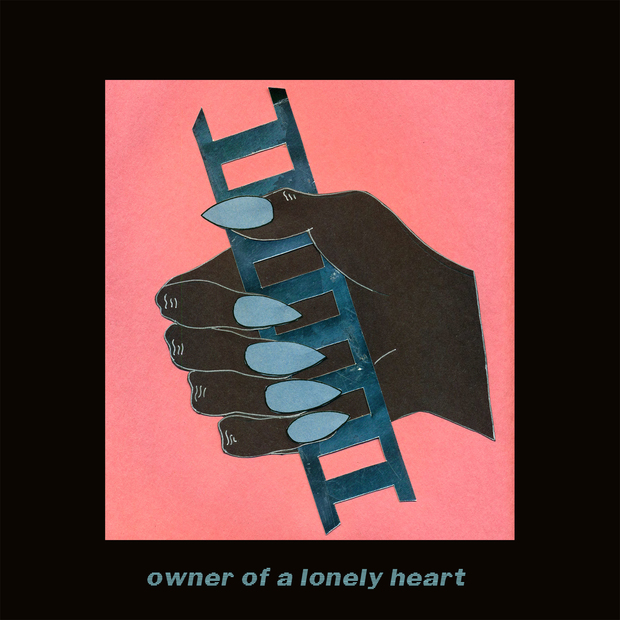 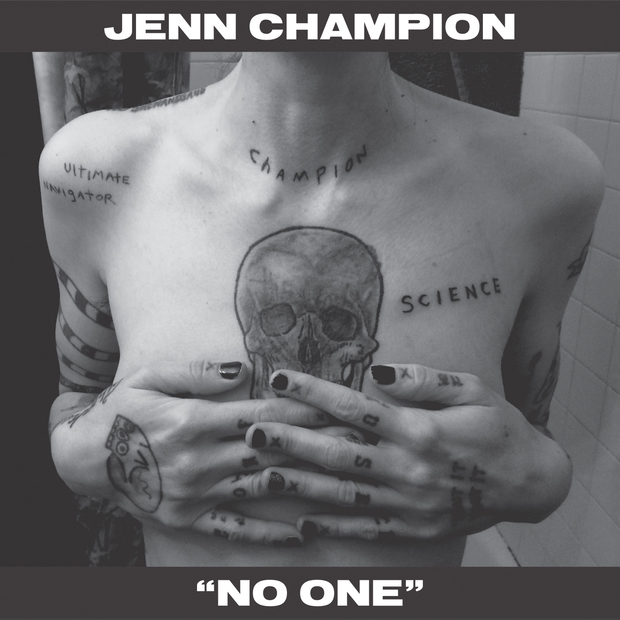