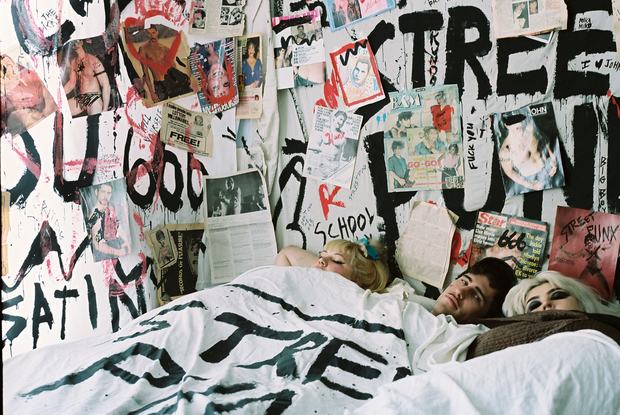 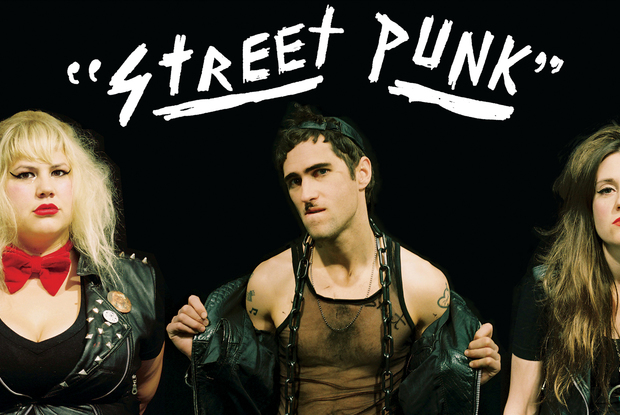 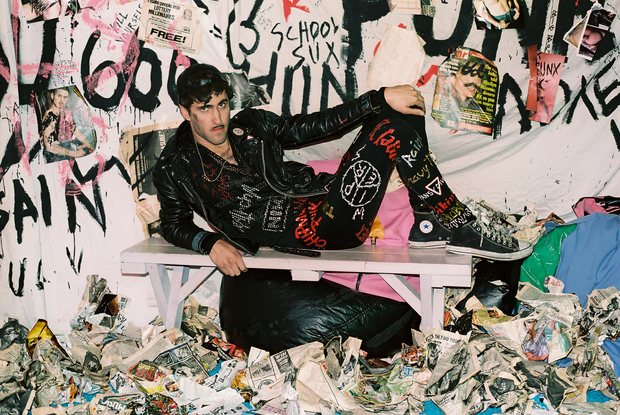 HUNX AND HIS PUNX have returned with Street Punk—a new album filled with the catchiest and most hateful punk songs heard in eons. Street Punk is an unrelenting tour de force, echoing early 80s hardcore, 90s grrl sounds, Darby Crash on helium, and the female answer to The Misfits.

After members dropping like flies and moving around the country, Hunx and His Punx is now led by Seth Bogart and Shannon Shaw, who split songwriting and vocal duties. In the years since their last album, 2011’s Too Young To Be in Love, Seth recorded a solo album called  Hairdresser Blues (2012) and started a homemade TV Show called Hollywood Nailz, while Shannon released Dreams In The Rat House (2013)  with her other band Shannon and the Clams.  Somehow during all of this Seth and Shannon managed to secretly meet in Los Angeles and Oakland to gob out Street Punk. 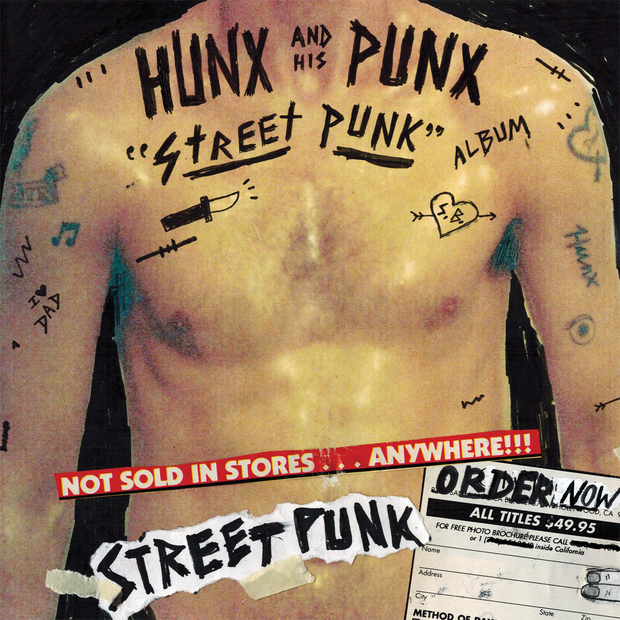 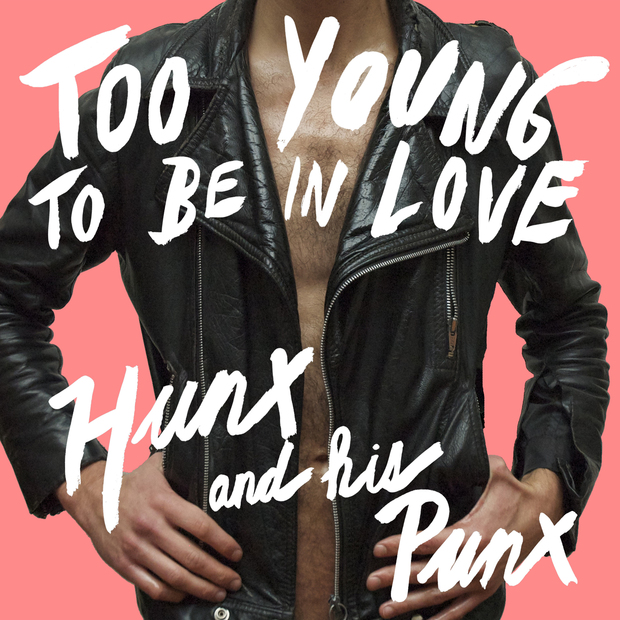 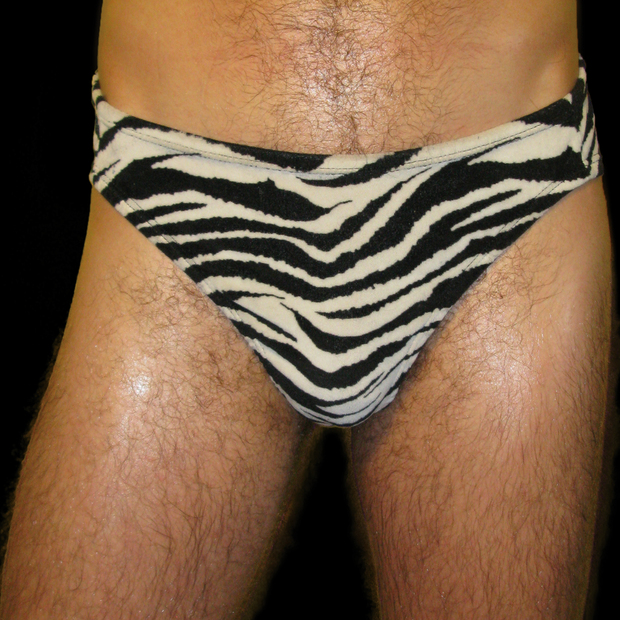