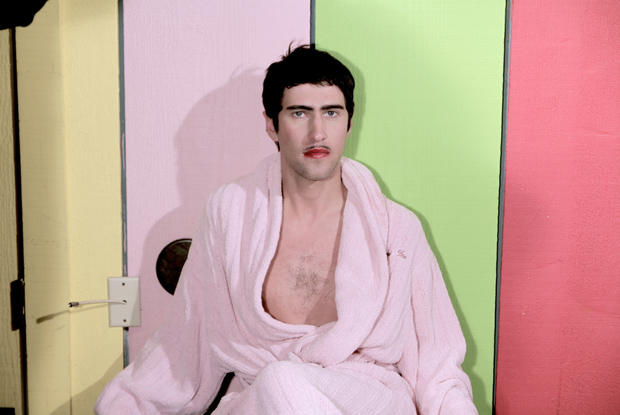 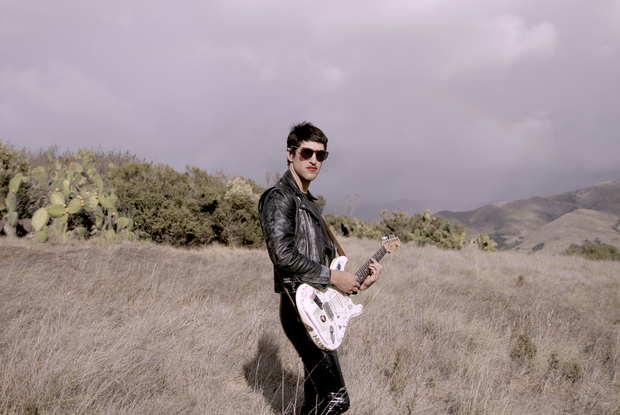 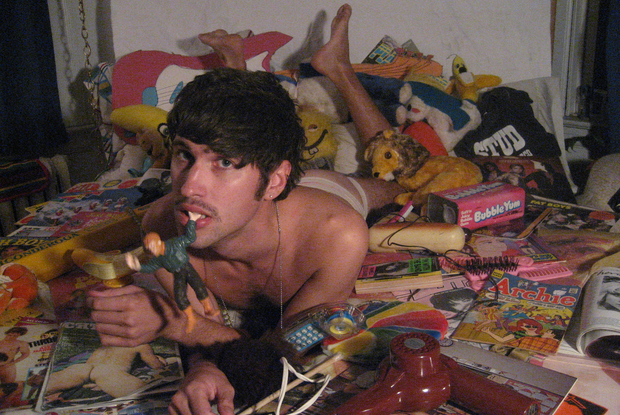 A letter from HUNX:

Whenever I write Hunx and His Punx songs, I have to imagine putting on a show to them. People want to see me go crazy, and sometimes it’s hard to sing about something really sad when I’m wasted in a wig and makeup and screaming my head off on stage trying to dazzle people. A lot of this album deals with topics I don’t usually write about. I wasn’t concerned with entertaining people with these songs. I just wanted to get them out of me. HAIRDRESSER BLUES doesn’t feel like a Hunx and His Punx album.... So I’ve decided to call this just Hunx. It’s the closest thing I’ve done to a solo album. I played all the instruments myself, except for the drums, which were played by Daniel Pitout of Nu Sensae.

Most of these songs were written late at night in my bedroom when I was going through really dark periods. Sometimes I wouldn’t even remember writing the songs and would just find the demos days later. The record was recorded in NYC by Ivan Julian, original member of Richard Hell and The Voidoids. I feel a really strong bond with him and loved making this record.

Here are some notes on some of the songs:

I wrote this song a while after I got out of a horrible relationship and woke up one day feeling like I won a fight. I think the song has a really strong determined feeling and it comes from a place of overcoming an awful time in my life.

“PRIVATE ROOM” was inspired when I was walking around a nude beach in San Francisco. If you walk all the way to the end near the Golden Gate Bridge there are actually little tiny caves and handmade private rooms made out of rocks from the ocean. Men go and have sex in these private rooms.

“DO YOU REMEMBER BEING A ROLLER?”

This song is a tribute to the Bay City Rollers and follows the same tradition of Nick Lowe’s “Roller Show” and his early band Tartan Horde’s song “Bay City Rollers We Love You”. I was born a little late for Bay City Rollers-mania but I’m still oddly infatuated with them.

“SAY GOODBYE BEFORE YOU LEAVE”

Sometimes I cry just when I listen to this song. I became really close with Jay Reatard the year before he died. He would call me at all hours of the night and we would talk about the craziest stuff. He took me on tour I think partly cuz he wanted my flamboyant punk band to freak out his hetero dominated audience. We had a lot of fun together even though he was obviously in a dark phase. I miss him dearly.

Apparently I woke up in the middle of the night after having a sad dream about my dead father and recorded a demo of this on my computer; like I was possessed or something. I didn’t remember doing it until I found the demo weeks later. This song is about losing someone but not believing they are really gone. It’s about hoping that someone’s gonna come along, even though they are really gone forever. 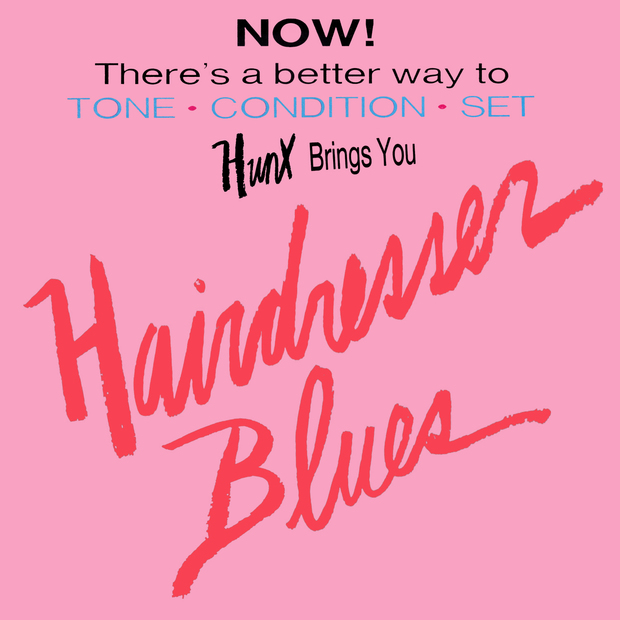