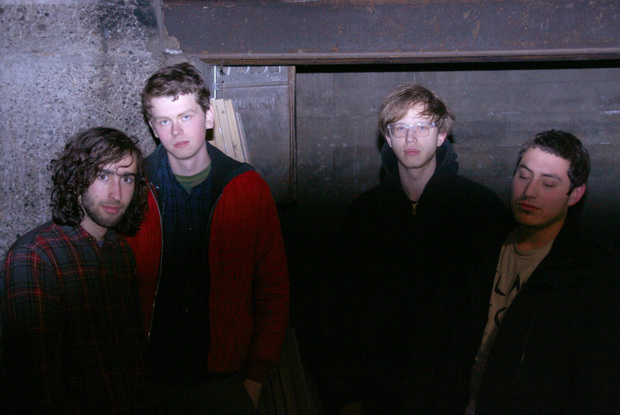 We’ve thought a lot about rock-music. One selects one’s influences and moves from there, a process made simpler in the networked age. The result often resembles a collage, unified by the aesthetic leanings of its maker. Music writers and peers in conversation map out the references and citations made by their favorite new bands – “just like early SST punk” or “frigid cold-wave resembling…”

As musicians in 2013, we wanted to produce a record of many thoughts and feelings without abandoning the time-tested format of rock-music. We were less interested in “resembling” our favorite bands and songs than in searching for the small, indescribable things within that made them special.

We wanted to make plain the conditions of rock-music’s existence and how it could be formed. In doing so, we sought to produce a substantive, affective entity beyond a series of reference points. We’ve participated in a feedback loop.

Our band was born between March 1991 and July 1992 but formed in 2010 while attending college in Portland. We started as many do, with a desire to write and play songs to and for our friends, evolving slowly, ever-mediated by our academic schedules. What Hardly Art will release this summer is a collection of songs written step-wise in Portland, Seattle, and Los Angeles between March 2011 and January 2013, recorded at YU Contemporary in Portland by Dylan Wall.

Total then serves to document the evolution of our experience, to be understood in spite of and indebted to our time in school. Our tastes have changed and the emotions that informed earlier songs have faded into memory. In any case, music listening and playing has always remained crucial. As a result, our record is an assemblage of observations made by four different people collected in one place.

As a public document, Total allows us to extend ourselves into a broader dialogue. The beauty of rock-music lies in the expanse of terrain that it encompasses as a definition. Total aims to acknowledge that freedom; it is at times melodious and at others dissonant, all in all, a finished product, a totality. 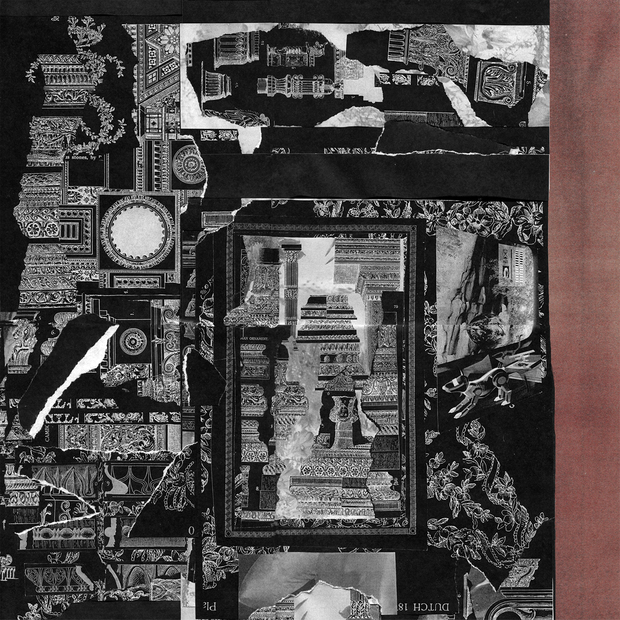