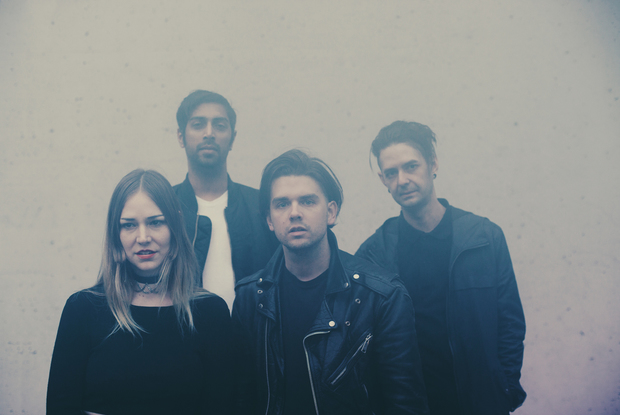 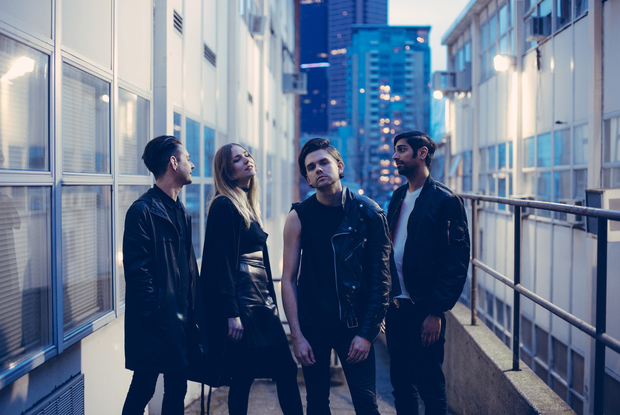 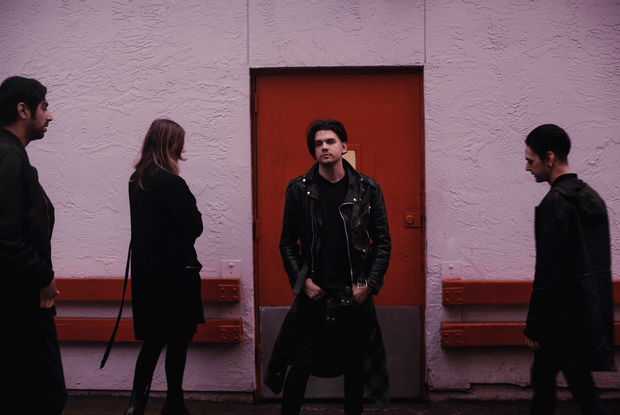 In the five years since Grave Babies’ debut album Deathface was released, founder Danny Wahlfeldt has been handling all songwriting and recording duties for the Seattle-based band, with invaluable help from friends in performing their material live. For their newest album entitled Holographic Violence, Wahlfeldt chose a different path, causing a significant change in the band’s overall sound.

Holographic Violence is Grave Babies’ second Hardly Art full-length after Crusher (2013), and further explores the themes of nihilism, the pending doom of mankind, and shaming humanity, which the band has been building their gloomy reputation on since the beginning. This time however, instead of recording everything in his basement, Wahlfeldt enlisted the help of Bryce Brown (Crypts) on bass and Mark Gajadhar (Blood Brothers, Past Lives) on drums in the early stages of recording.  The songs on Holographic Violence fell into place in Mark’s studio on Orcas Island, Washington. Mixing was handled by Matt Bayles (Alice in Chains, Mastodon), with final mastering by Chris Common (Chelsea Wolfe, Mars Volta). As a final touch, Claire Haranda was added to the lineup on keyboards and synth to round out the band’s live sets. By leaving the edgy, lo-fi haze of earlier output in the past, these songs have clarified what the music of Grave Babies has to offer the future.

That is, if humanity has a future?

“I wanted it to be a last cry for sanity going into our dystopian future,” Wahlfeldt says about Holographic Violence. Grave Babies has long held a crush on morbidity, death, and corruption, building a romantic relationship around the juxtaposition of the dark contextual matter with hook-heavy songs rife with pretty melodies and harmonies. The 11 new songs on Holographic Violence present this powerful combination from a science fiction perspective, begging the question: has our imagination outpaced the confines of our reality as we keep going down the same path, believing there’s hope? Playing anthemic pop songs with a strange male choir-esque sound to the vocals adds a distinctly cultish feel to the abrasive exercise of figuring out if it is possible to circumvent destructive human predispositions.

Thus, Holographic Violence is a lesson in authenticity as we must look deeper into the subject matter for the finer details, instead of skimming the surface and believing we have things right at a mere glance. Maybe we just have to come to terms with the fact that the things that we’re constantly running away from are inherent in ourselves and inescapable? Grave Babies mission is not to find the answers to these questions, but to challenge the listener and on Holographic Violence, their uncompromising aesthetic makes the suffering a little prettier.

“Like Psychocandy-era Jesus and Mary Chain dressed as Throbbing Gristle for Halloween.” – The AV Club

“A dramatic, dark, and propulsive proposition.” – The Stranger

“Sometimes violent, sometimes ugly, and always bursting with the kind of passion that begets violence and ugliness.” – MTV Hive 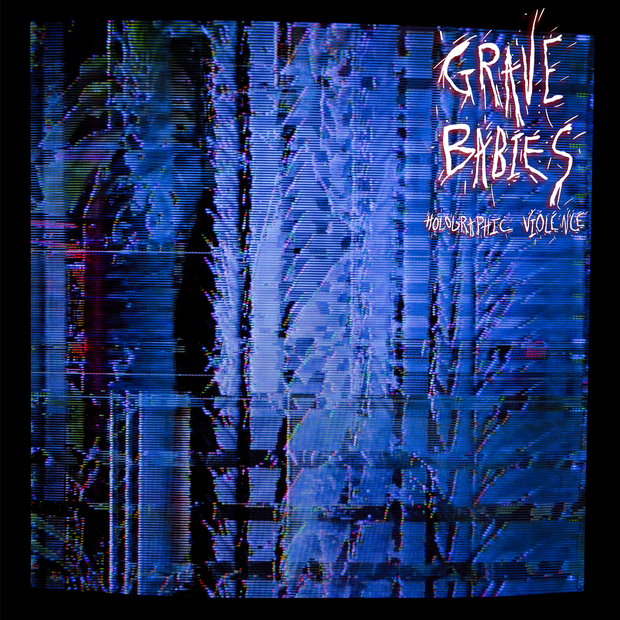 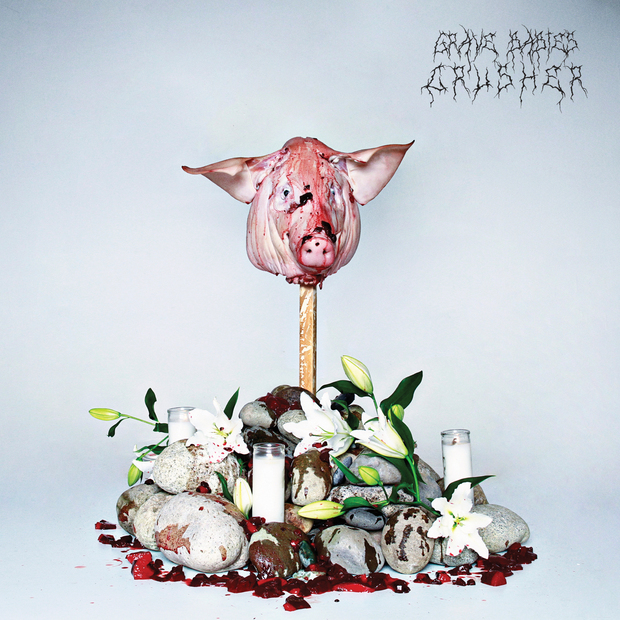 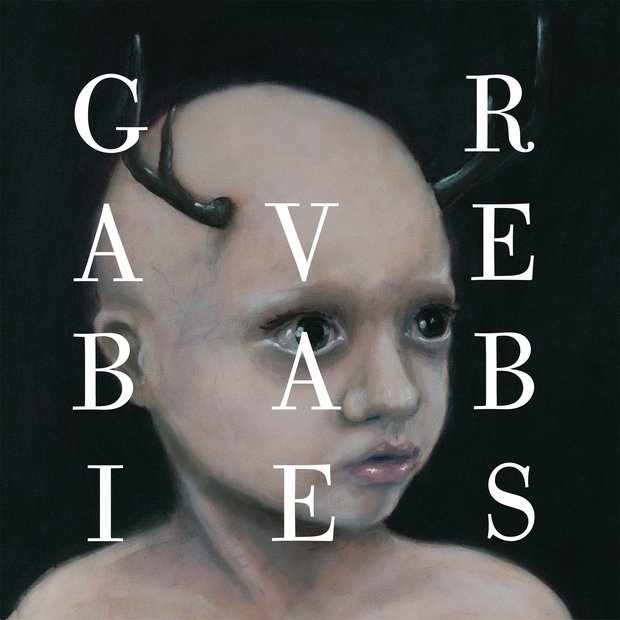 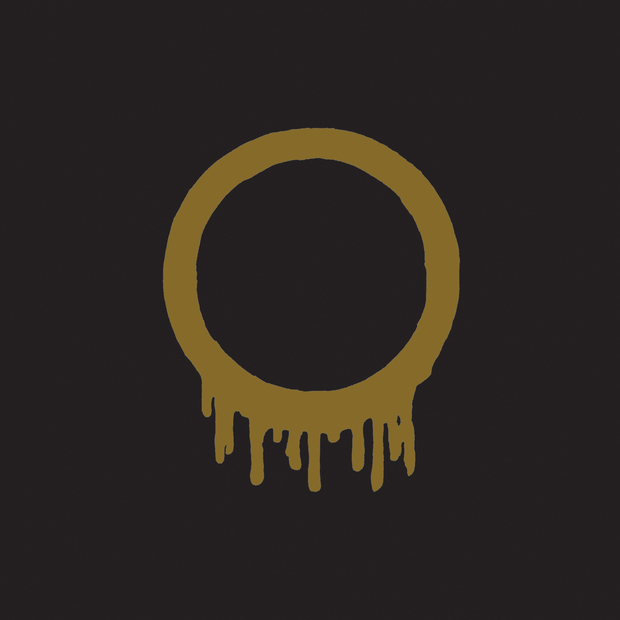