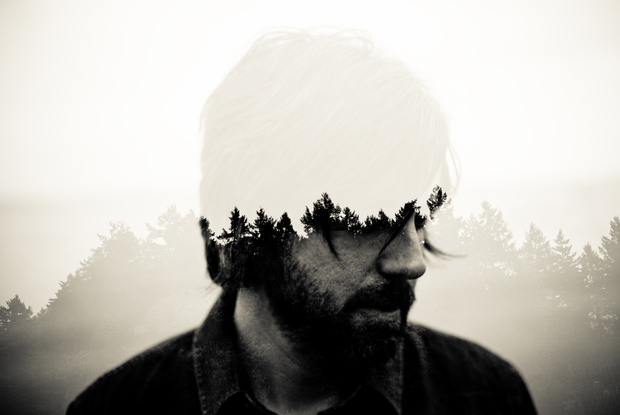 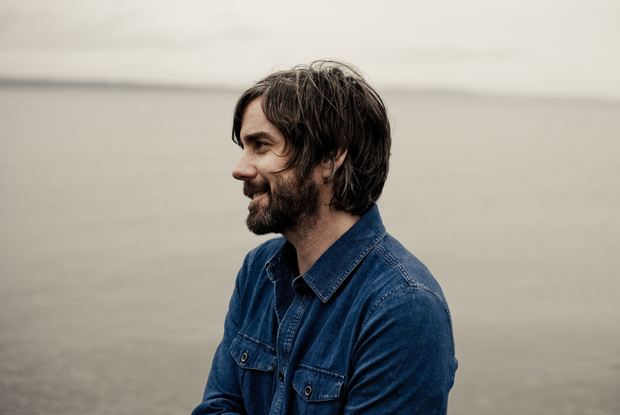 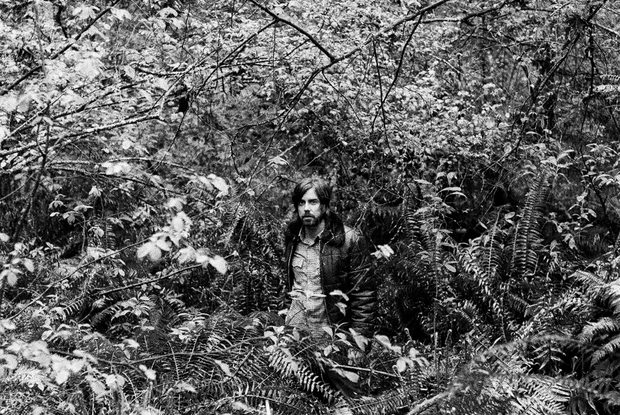 “Nothing gold can stay.” Even as he tried to capture it in verse, Robert Frost appreciated the ephemeral nature of beauty. And so does Grant Olsen. Yet a nod to the Pulitzer Prize-winning poet is only one of the reasons the Seattle-based songwriter—best known as half of the duo Arthur & Yu—christened his new project Gold Leaves. An autumnal character imbues these nine originals. Just as foliage buds, changes color, and eventually falls from the branches every season, so too do themes of birth, death, and regeneration permeate The Ornament.

Like most creative types, Olsen’s muse is always in transition. The album went through myriad permutations between inception and completion. Although he began work on it nearly four years ago, he scrapped the bulk of those early efforts after a bag containing his laptop and notebooks was stolen. The theft seemed a sign. Perhaps he was writing a second Arthur & Yu album? No. In the space of composing and refining The Ornament, Olsen had married, traveled through Central and South America, seen the birth of new family members, and watched a dear one pass. This transitional period was coupled with observations of his nation in flux, all of which informs the universe of this record. While he hoped to open these subjects up in a manner that would permit a broad range of listeners to relate to the sentiments, he recognized that their inciting intimacy precluded turning these songs into Arthur & Yu tunes.

Getting that damn muse to stand still long enough to even decide what The Ornament was, and how it would take shape, was a Herculean task. At one point, Olsen thought it might be a country album. Or maybe an homage to his love of classic R&B. Learning to let go of the creative process, to get out of his own way, was a crucial step in the album’s execution. “I kept scrapping music because I wanted to make some kind of grand statement,” he admits—a theme he addresses on the song “Hanging Window.” “When I opened myself up to just trying to make a record that still had meaning, but was less grandiose in the overall scheme of things, I started being a lot more productive.”

Once that path was clear, Olsen ended up making an album that sounds as vibrant and carefully orchestrated—and idiosyncratically unique—as the best work of many artists prominent in his own record collection: Scott Walker, Skip Spence, Fred Neil. His love of doo-wop subtly informs the harmonies and backing vocals that waft through the songs. With its roller rink organ and rumbling timpani, the title tune is propelled forward by the sort of ambitious yet calculated D.I.Y. production associated with legendary ’60s British pop producer Joe Meek. From opener “The Silver Lining,” with its sense of a life teeming with possibility (and a deft lyrical borrow from Steinbeck and some 11th century poetry), to the rising strings and keyboards of the dramatic finale “Futures,” The Ornament sounds full but never overstuffed. This is a record full of judicious choices. Why squander the recording budget on a full string section, when the warbling, imperfect sound of the Mellotron boasts sufficient charms all its own?

Although he wrote all the songs, calling Gold Leaves a solo project is a misnomer. Olsen had a great deal of help making The Ornament. Jason Quever of Papercuts was by his side through most of the recording process, serving as co-producer, engineer, and multi-instrumentalist. Quever helped guide editorial choices, keeping scratch vocals when Olsen wanted to go back into the vocal booth and try again, and laid down the four-in-the-morning cello part that haunts “Hanging Window.” With a résumé that encompasses tutelage under Motown veterans and credits with Beach House and Brightblack Morning Light, Ben McConnell was an ideal percussionist to anchor Olsen’s amorphous musical ideas. Thao Ngyuen (Thao and the Get Down Stay Down, Thao & Mirah), Amy Blaschke, and members of the Moondoggies all contributed backing vocals.

“Nothing gold can stay.” Memories fade, emotions change… and songs take on new meaning. For Grant Olsen, The Ornament assembles curios and souvenirs from a specific period in his life, yet these tokens will carry a different currency for each listener. Only time will tell if the music of Gold Leaves endures for generations to come, but at the moment, The Ornament certainly sounds like an old favorite in the making. 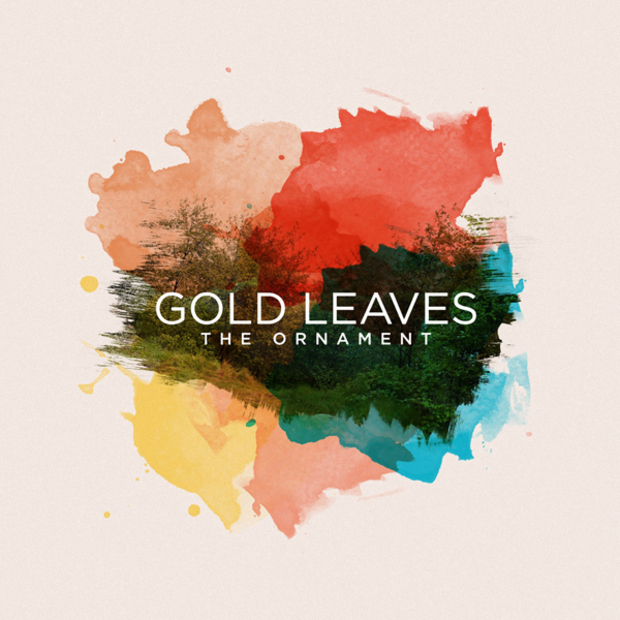 The Ornament August 16, 2011
Buy now
View all stuff for sale