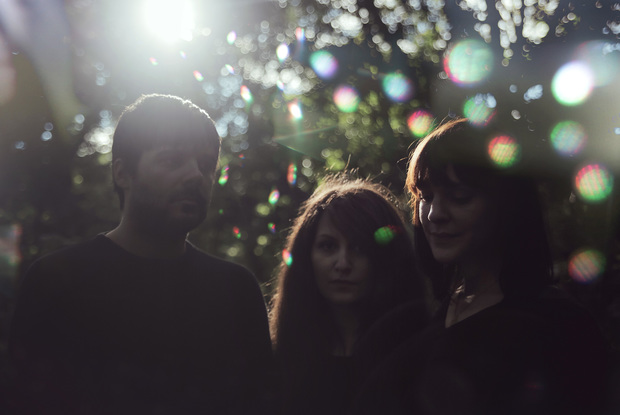 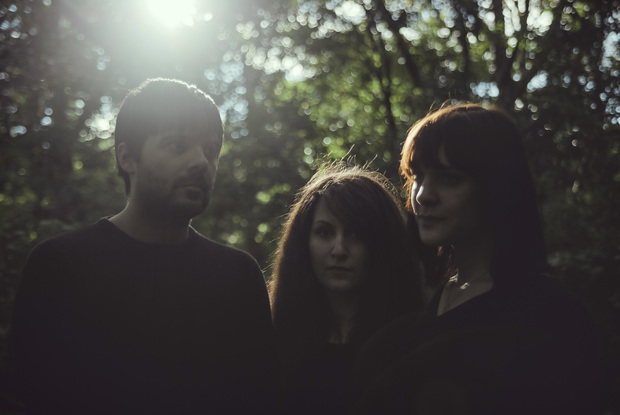 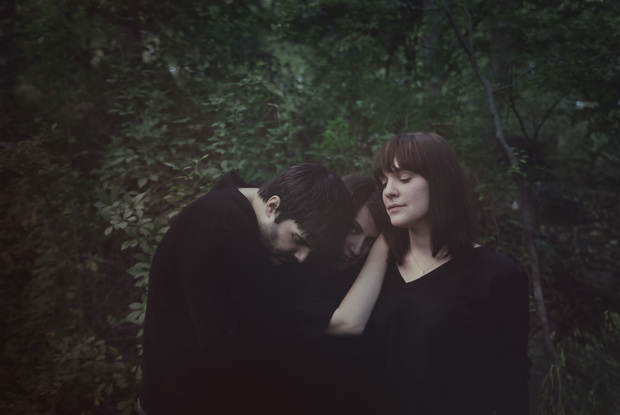 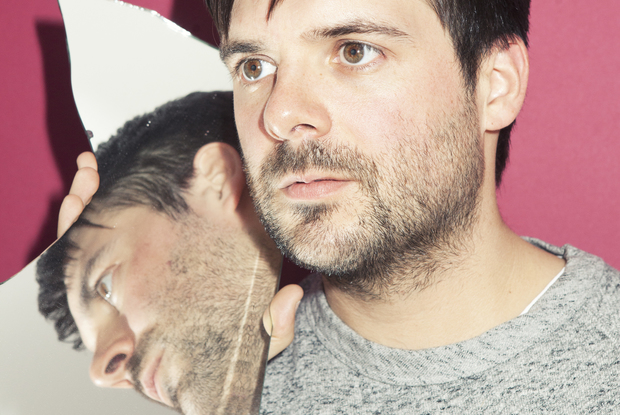 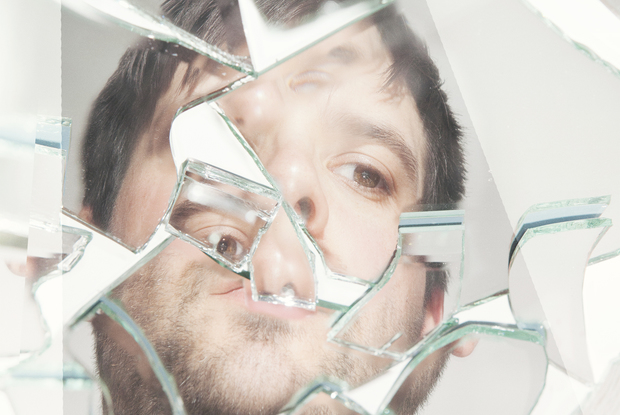 There are times when beauty and sadness are inextricably linked. Massachusetts-based Gem Club understands this fragile symmetry. The band—singer/pianist Christopher Barnes and his collaborators, cellist Kristen Drymala and vocalist Ieva Berberian—create music that is intimate, graceful, and filled with melancholy. Their second album, In Roses, will arrive January 2014 from Hardly Art.

In 2009, Gem Club’s primary songwriter Christopher Barnes began playing local solo shows. The enthusiastic reception led him to bring Drymala and Berberian into the fold, and the six-song Acid and Everything EP was self-released the following year. Breakers, their subsequent full-length, paired plaintive piano melodies with impressionistic lyrics. Made primarily in Barnes’s bedroom, the album displayed how music, even at its most minimal and hushed, could be cathartic, even transcendent.

For the new In Roses, Gem Club have ventured beyond the isolation of the bedroom to record in San Francisco at John Vanderslice’s analog studio Tiny Telephone. Barnes worked closely with arranger and conductor Minna Choi of The Magik*Magik Orchestra, who, Barnes says, “helped reshape the new songs in fresh and unimagined ways,” The resulting album is more expansive, more majestic, than prior Gem Club releases. There are spacious, grand flourishes—the church-choir voices on “Idea for Strings”; the reverberating drumbeats that propel the melody of “Braid”—yet the music retains the intimacy of previous works.

Because In Roses is an album of haunting piano songs, it might seem felicitous to the listener that Christopher Barnes once lived in a disused Boston piano factory. Nights, from behind neighboring doors, he could hear strangers fighting, throwing loud parties, even shooting scenes for porn films. While life exploded around him, Barnes retreated, “trying to re-create these landscapes with music.” But he is quick to note that In Roses takes a different approach to the landscapes of the world than before. “Whereas Breakers was more about the body and inward-gazing, the new album is about me looking out on relationships I’ve had or wish I’ve had.” Many lyrics address “the crashing realization that lives are no longer happening the way we want.” Other songs are elegies for those Barnes has idolized or loved, but has lost: “Soft Season” is inspired by the life and death of early-90s gay adult film actor Joey Stefano (“I’m a boy on my back,” Barnes sings, “and I’m more of a man”); the harrowing closer “Polly” is a song he wrote about his relationship with his late aunt.

Beauty and Sadness is the title of a 1964 novel by the late Japanese writer Yasunari Kawabata, but the name could also serve to describe the music of Gem Club.  During one scene of the book, Kawabata writes, “He heard a sound that only a magnificent old bell could produce, a sound that seemed to roar forth with all the latent power of a distant world.” With In Roses, the beautiful and sad sounds of Gem Club come roaring forth with increasing power. 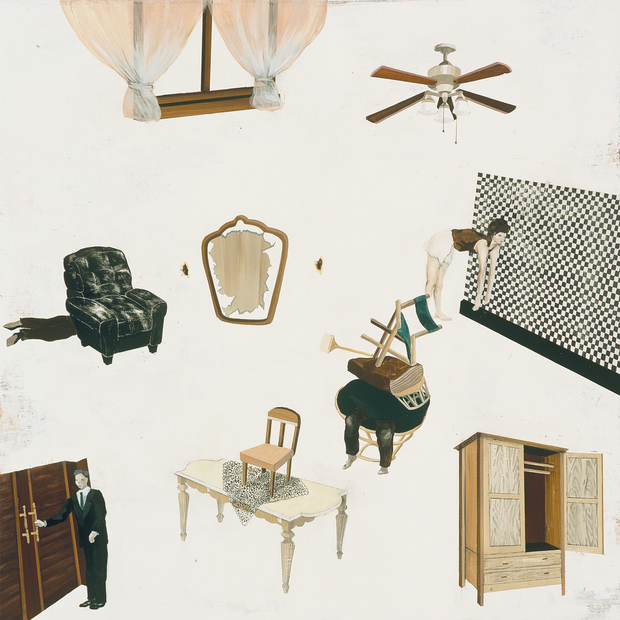 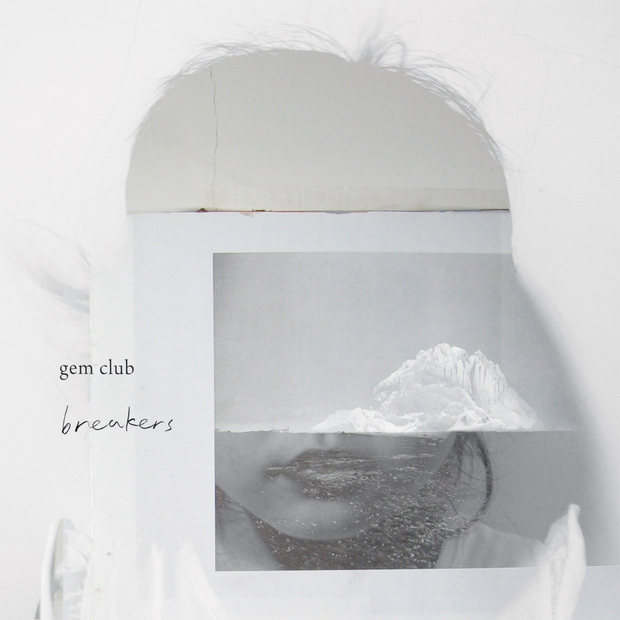 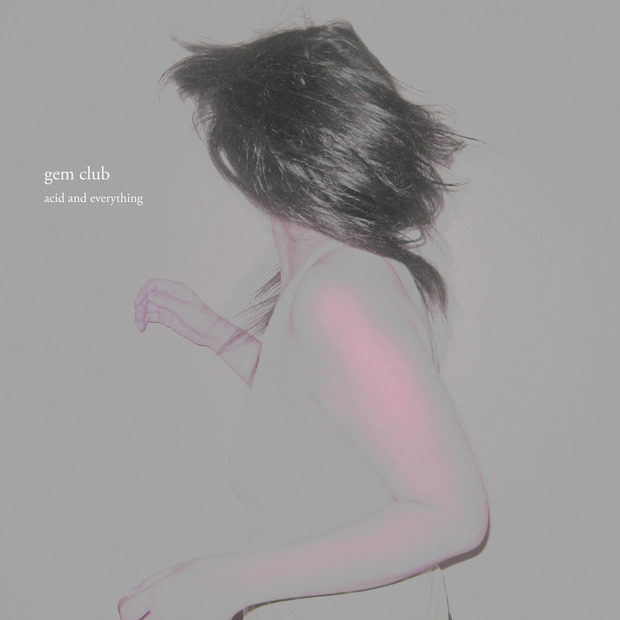