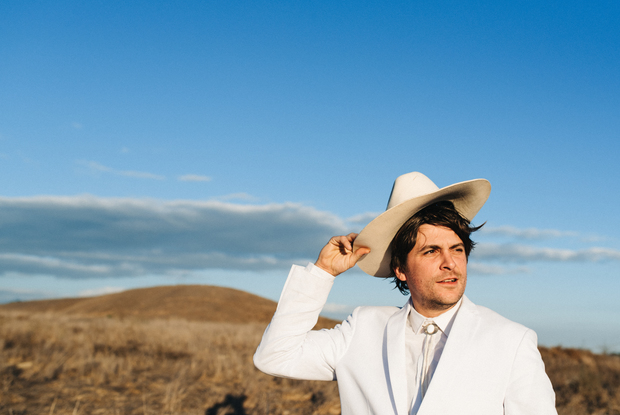 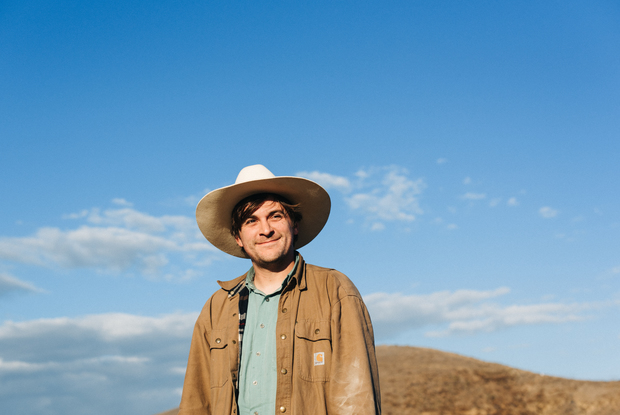 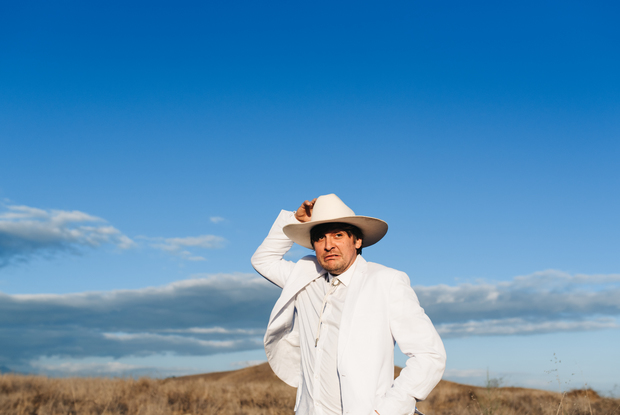 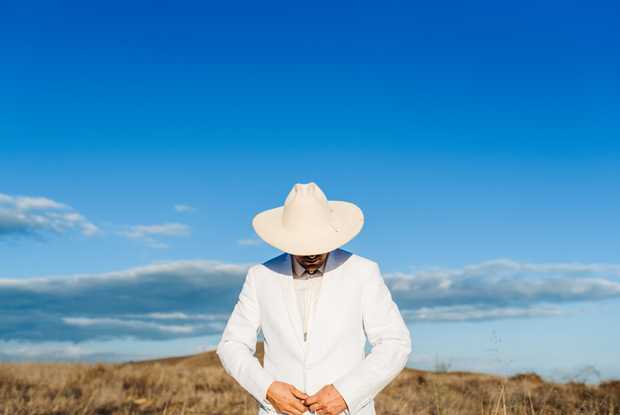 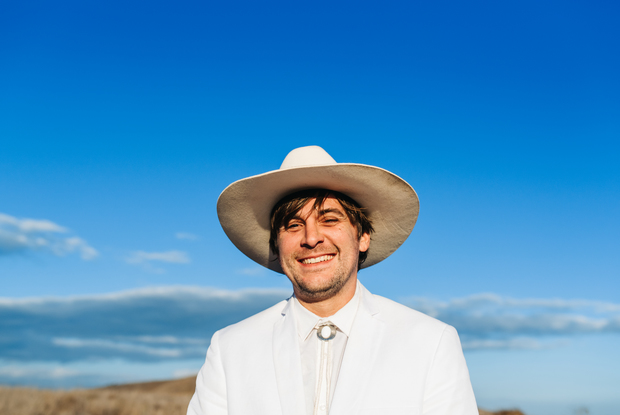 That old blues hound dog Bonnie Raitt probably sang it best and most lucid in her timeless, pedestrian hit “Nick of Time”: “Life gets mighty precious when there’s less of it to waste.” And so now, her wise lyrical turn seems to be ringing true for Oakland muso Dick Stusso. When we last caught up with this Bay Area BBQ gaucho on his debut, Nashville Dreams, he’d hit that special zen layer of loserdom. He’d thrown up his hands into the folly of failure. He was the affable, bumbling red-cheeked drunk lurking around the edges of the cookout — bumming smokes, putting down all the white wine and cocktail shrimp he could get away with. But now, a couple years on, that early-30s existential dread has crept its way into Dick’s purview. With his sophomore long-player In Heaven, Stusso’s numbered human days are on his mind. Without stumbling into pomposity, Dick has taken back the wheel on his life and is doing a bit of hotdogging.

The album sounds so assured, you’d never guess the whole endeavor was almost completely down the tubes. “I was about 75% done with the album and then my apartment got burgled,” Stusso said of In Heaven’s bummer origins. “They took it all.” Having laid it almost exclusively to tape, there weren’t even files to pull from. But what seemed like another sour turn for Dick actually ended up being a little lemon zest in his G&T. He ended up teaming with psych visionary producer Greg Ashley in a defunct old church, making for a leap in fidelity on In Heaven.

The new peacock strut to Dick’s vague longing and malaise suits his countrified T. Rex sound quite well. Exhibit A: album standout “Modern Music,” a sort of State of the Union and State of the Soul all set over a warm, gauzy glam bass line. “Nobody wants to look at the dark heart, I don’t blame you/Nobody wants to look at the dark heart, myself included,” he sings a low-register Orbison sneer. “I’m just looking for a good time and a little cash-uh.” Employing deft songcraft, which includes a wide open ambient midsection to really get you thinking about The Void, Dick manages to take down both capitalism and the bullshit conditions of human mortality without sounding all that put out by either.

The son of a sax player who gigged with Tower of Power, The Doobie Brothers and Huey Lewis, Dick was warned early on to stay clear of the musician life by his old man. But after a youth spent clerking in indie records stores and learning about country music through YouTube deep dives, Dick got the bug. Towards the end of In Heaven, Stusso gives us the gorgeous, loping ballad, “Terror Management.” The song stands as his salute to scholar Sheldon Solomon, whose Terror Management Theory essentially states that all human activity and culture are based in a fear of death. “On an unknown trajectory,” Dick croons, seemingly half-drugged, half-consumed with death anxiety. “I wish I had a better handle on things.” And as the song wraps with a lovely upright piano arrangement, you hear someone, probably Dick, tell the engineer to cut the tape. “That might be good enough,” he says, seemingly all too aware of the forward march of time and eager to get started on his next timeless jam. 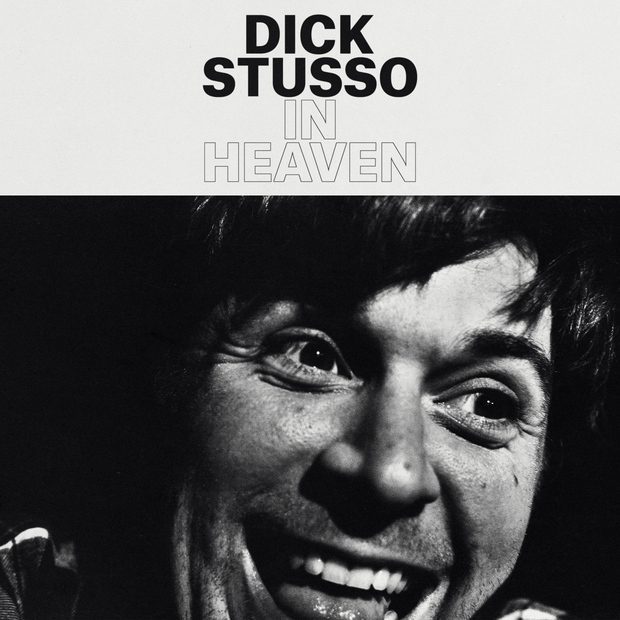 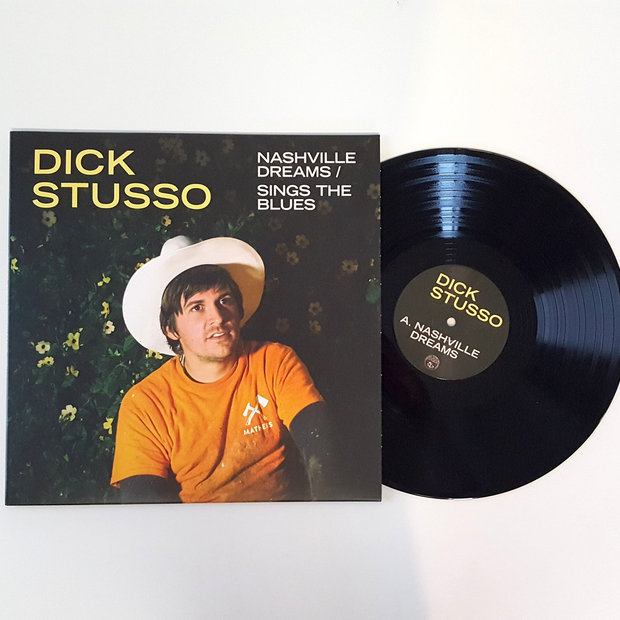