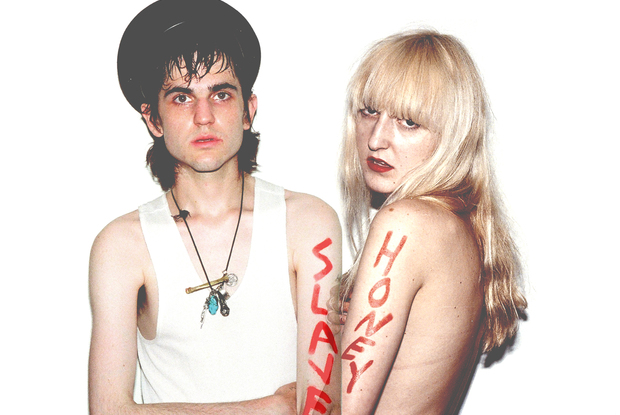 Circle Pit is and began as the project of Angela Bermuda and Jack Mannix, though their live show is comprised of a six-person troupe. Circle Pit was formed around three years ago in Sydney, Australia. Circle Pit’s first LP was issued stateside on Siltbreeze in 2010 to great acclaim. Circle Pit has forthcoming releases on Sacred Bones and Sweet Rot. Circle Pit has stepped away from the tough grit of their debut to craft the two songs for this 7” release, which delve deep into a strung-out rabbit hole of lush, droning vocals and guitar layers, stretched out and slow-burning; the melodic equivalent of stabbing your heart with a dull ice pick. Circle Pit are impossible to get ahold of.

“Circle Pit are a revelation. … music that is as damaged as it is beautiful.” – ‘Sup Magazine

“This is sleazy biker blues and opium den hallucinations on the eternal riff.” – Agit Reader

“There’s no rock ‘n’ roll bands that are any good, except for us.” – Circle Pit 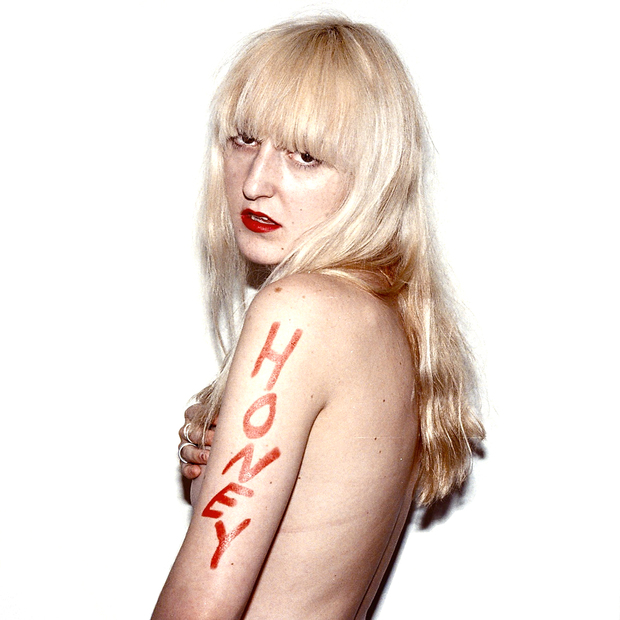