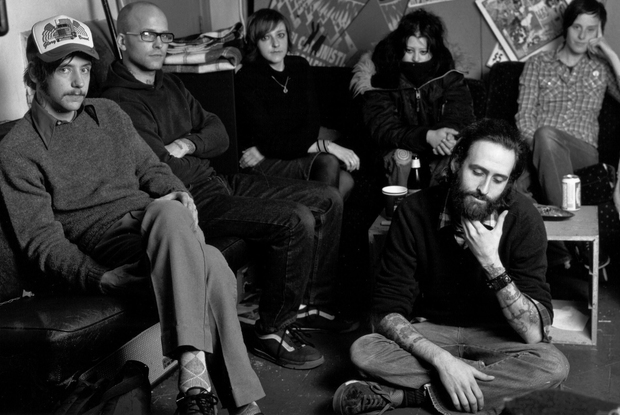 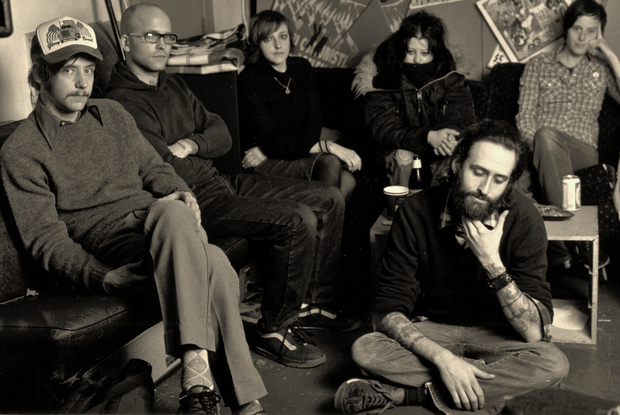 A wise man once said, “sometimes you gotta say ‘what the fuck,’ make your move… saying ‘what the fuck’ brings freedom.” Carissa’s Wierd took those words to heart. Over the course of three studio albums and several cross-country tours, that WTF spirit informed their every move, yielding some of the most distinctive music to emerge from Seattle, anthologized for the first time on They’ll Only Miss You When You Leave: Songs 1996–2003.

For a band that played so softly, Carissa’s Wierd generated a hell of a buzz. “We never intended to be as quiet as we were,” says co-founder Jenn Ghetto. The hushed volumes that became a stylistic trademark were one of the earliest outcomes of that WTF attitude. As teenagers in Tucson, AZ, Ghetto and Mat Brooke met at a Goth club. Soon they were writing songs together on twenty dollar guitars, plugged into cereal box-sized amplifiers—definitely not the kind that go to 11. They worked around their limitations. “All the early recording we ever did was in her moms’ closet on a cheap four track,” remembers Brooke. “We’d have to be quiet, because her Grandma was sleeping.”

The adolescent friends couldn’t afford a practice space to rock out in either. So when it came time to translate their homespun compositions and lo-fi recordings to a live setting, the intimacy remained—only now they were sharing bills with local hardcore bands. WTF indeed. Carissa’s Wierd may not have played as loud, hard and fast as their Tucson contemporaries, but they radiated intensity nevertheless.

Ghetto and Brooke left AZ behind, but not their devil-may-care attitude. Their first tour was a West Coast jaunt supporting Modest Mouse. The line-up was just Ghetto, Brooke, and a bongo player. “We traveled in a U-Haul where most of us had to sit in the back with no windows,” says Brooke. Still in their teens, they presented fake IDs just to get into some of the venues they played.

As the band grew, that WTF spirit manifested itself in an attitude that prized musical ambition over perceived aptitude. Who was to say they couldn’t have brass or strings on their songs? Having developed their compositional styles in tandem, Brooke and Ghetto had a unique rhythmic sensibility that wasn’t easily shoehorned into conventional time signatures. “Maybe that’s why we went through so many drummers,” says Brooke. (Among those behind the kit was future Sub Pop recording artist Sera Cahoone, one of several notables for whom Carissa’s Wierd served as a training ground.)

“We definitely had a whole career where ‘we’ve got nothing to lose’ was pretty much the outlook at all times,” says Brooke. Much was left to chance and the comingling of the sensibilities and skills of the disparate players who passed through their ranks. The musical offspring of their myriad unions may have been mutts, but they were quirkier and more charismatic than any purebred. Carissa’s Wierd were anything but perfectionists, often capturing moments in a single take. “I don’t remember ever sitting down and going, ‘Okay, now this part goes that way’,” admits Ghetto.

Sometimes that WTF impulse bordered on career sabotage. Otherwise mesmerizing songs were crowned with problematic titles like “Ignorant Piece of Shit” and “Sophisticated Fuck Princess.” Audiences who expected the band to act muted and melancholy offstage were surprised at how rowdy they could be in real life. Near the end of the run, during the 2003 tour when the band broke up, they played a basement party in Baltimore. Rain came pouring down, and the room began to flood. Did Carissa’s Wierd pull the plug? No. “We finished the show with puddles around our electrical equipment, and our lips right against the microphones,” says Brooke. “That was the way we were.”

At the center of the maelstrom, Carissa’s Wierd never quite grasped the ardor of their fans. Long out of print, their full-lengths, Ugly But Honest (1999), You Should Be At Home Here (2001), and Songs About Leaving (2002) all became collector’s items, as did the compilations I Before E and Scrap Book—all of which are represented here (with vinyl reissues of the three studio albums forthcoming). Now neophytes and diehards alike can hear what the excitement was about. In celebration, the band even intends to play a one-off reunion show. That’s something both Ghetto and Brooke thought would never occur… but sometimes you just gotta say “what the fuck.” 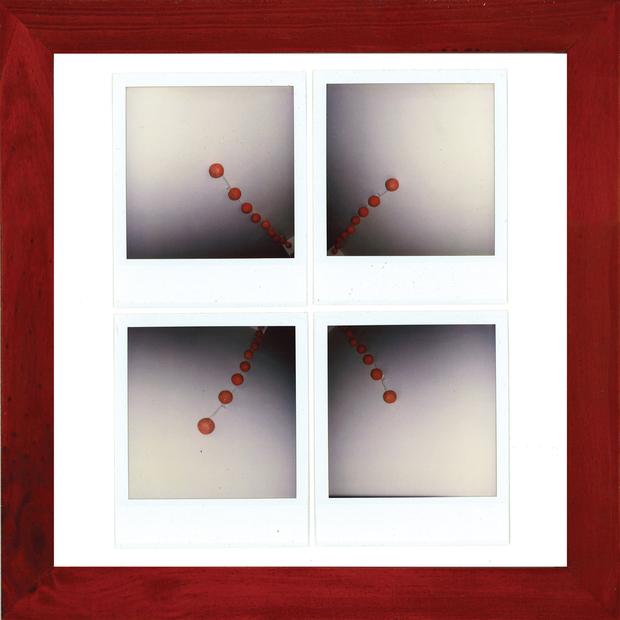 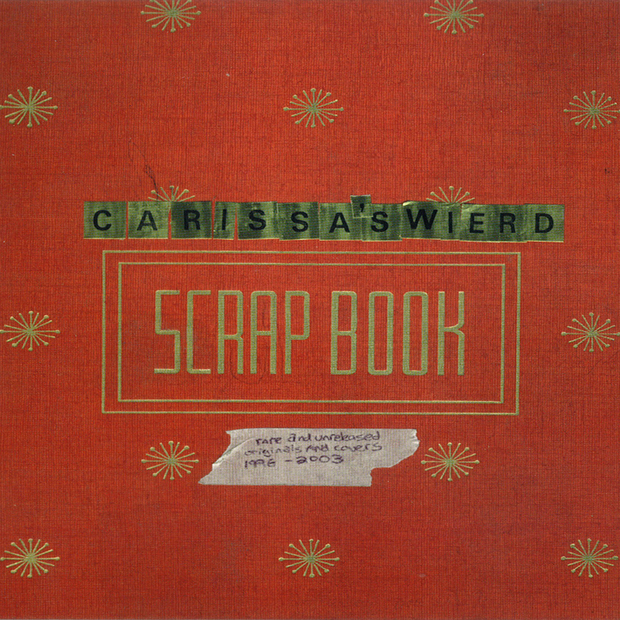 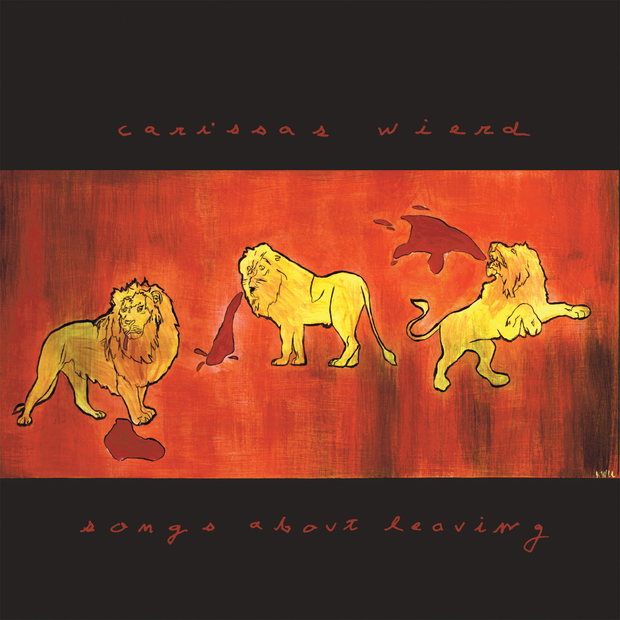 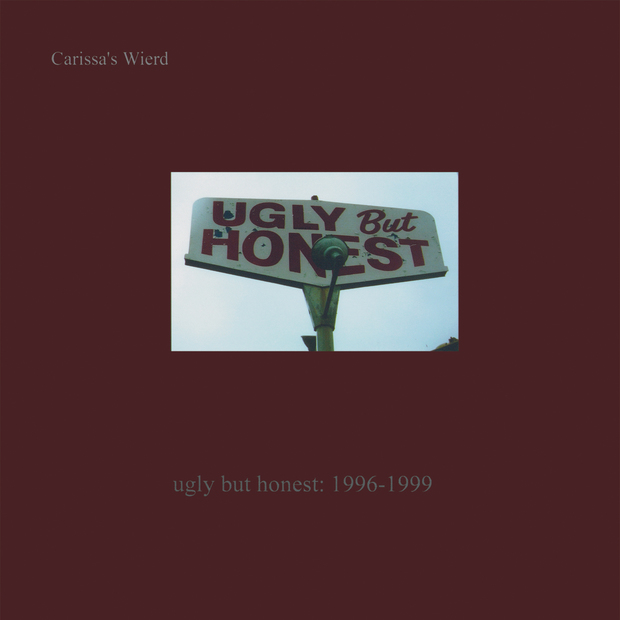 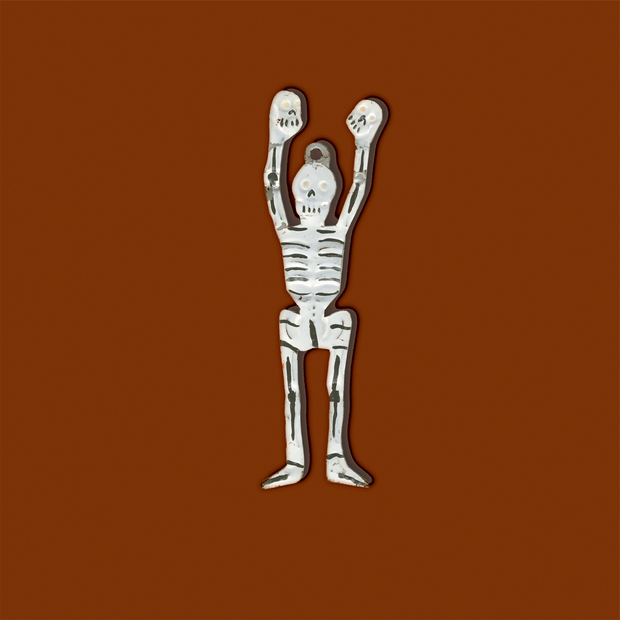 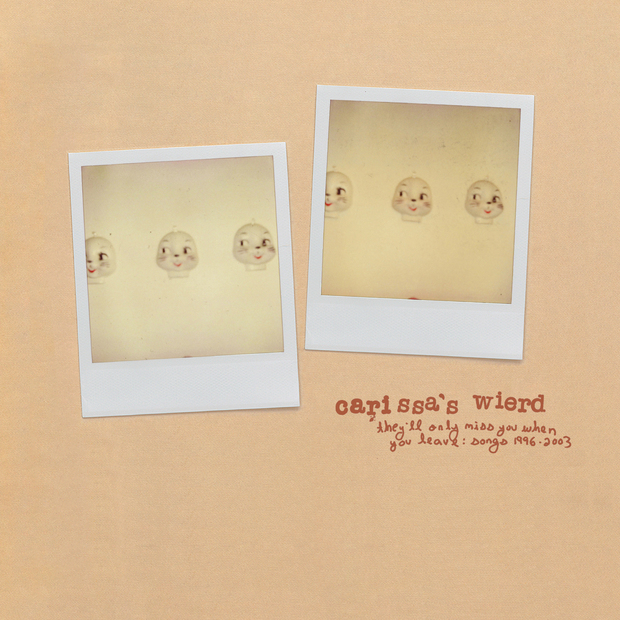