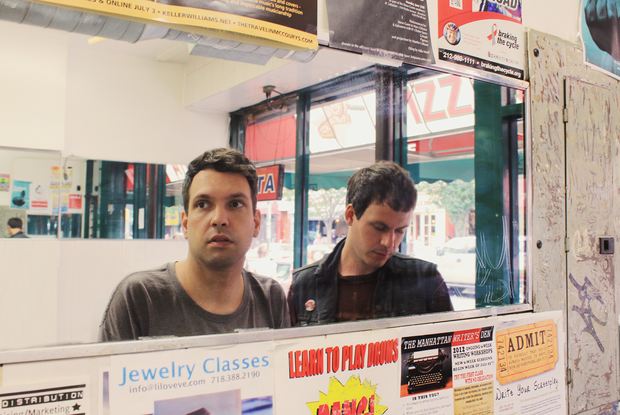 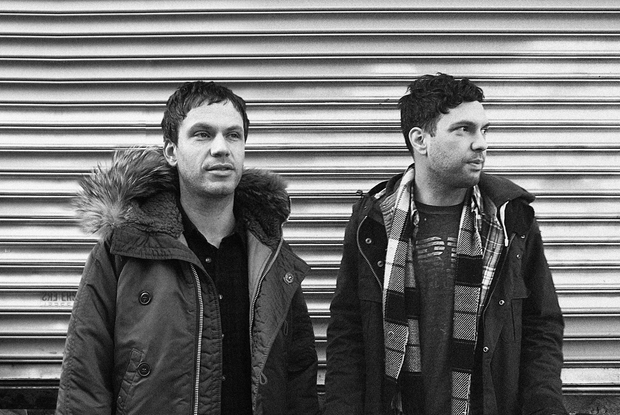 Black Marble’s Weight Against the Door was an auspicious, attention-grabbing debut that made the Brooklyn duo the go-to opening act for today’s darkwave greats (Light Asylum, TRUST, the Soft Moon). Now, less than ten months later, bedroom producers Chris Stewart and Ty Kube follow that gritty, surgically-precise EP with A Different Arrangement, a new full-length that is, as its title suggests, a departure from Weight’s calculated coldwave formalism.

A Different Arrangement surveys a wide variety of sounds, from the radiant, bouncing ebullience of “A Great Design” to the haunted playground-bop of “Limitations” (which juxtaposes sampled rim-drum clacks with layers of sentimental synth melodies and Stewart’s resonant, reverb-smeared baritone). The warm, Peter Hook-inspired basslines shapeshift across Arrangement’s runtime, and vintage synthesizer arrangements by Kube (formerly of electropop outfit Team Robespierre) are likewise versatile—airy (“MSQ No Extra”), astral (“UK”), and at times so distinctly manipulated and sculpted as to be otherworldly (“Last”).

The influence of early synth pioneers like Thomas Leer and Robert Rental is felt across A Different Arrangement’s eleven tracks, as are the fingerprints of the record’s hard-line do-it-yourself architects.

“All the music we gravitate towards has that quality where you can imagine the space it was created in and the people who made it. Not this handed-down-from-on-high sensibility. A certain handmade feeling is what we’re after,” Stewart explains. “The music doesn’t have to be complex, but it’s important to carry some residue of the process, especially when working with what [can sometimes] be construed as cold-sounding electronics. It’s humanizing.”

If Weight Against the Door constituted a long, cold night, then A Different Arrangement heralds the moment when the radiator finally sputters to life, flooding the room with heat as the sun rises over a horizon of Brutalist tower blocks. The homemade soundtrack to a still, uncertain dawn, A Different Arrangement is a striking evolution in Black Marble’s sound. 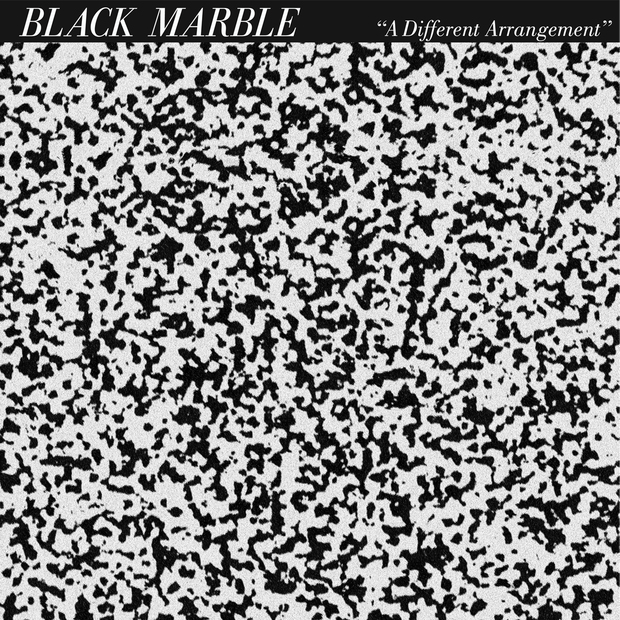 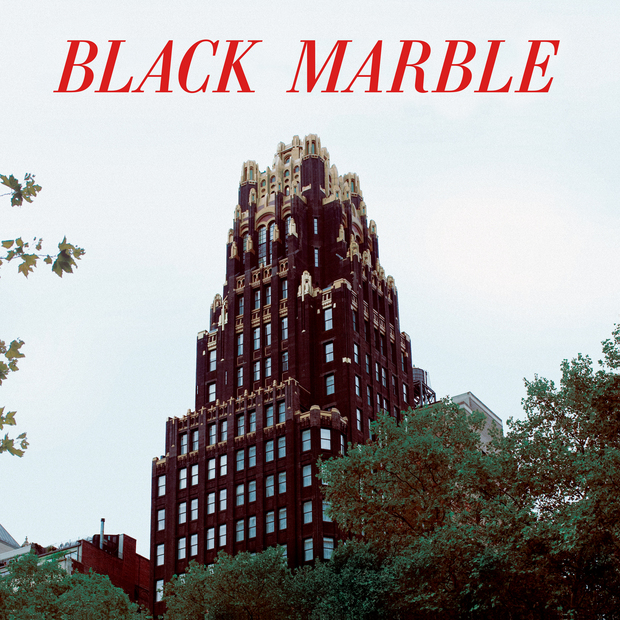 Weight Against the Door January 17, 2012
Buy now
View all stuff for sale