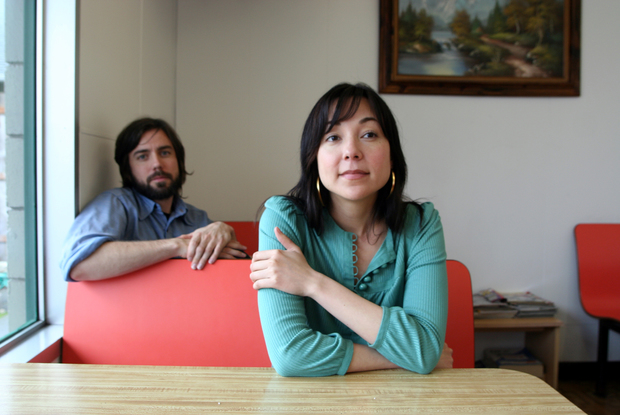 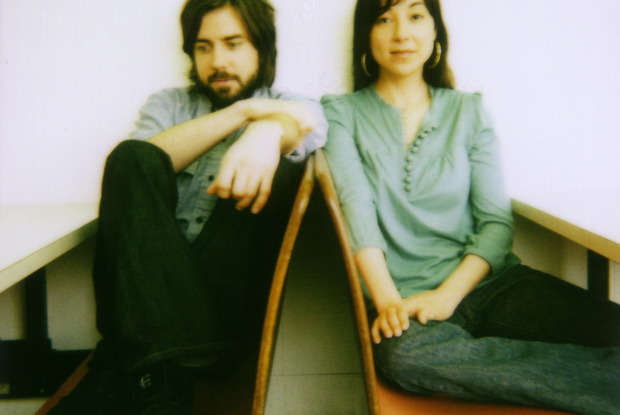 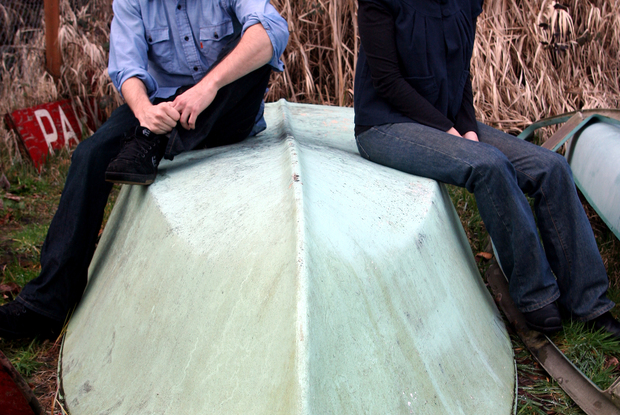 Leaving childhood memories behind can be a troublesome thing, whether it’s a cherished object, a dream, or just playing around with friends. Given that their name is derived from childhood nicknames, it would be fair to say that Arthur & Yu know a thing or two about the process. Comprised of Seattle residents Grant Olsen and Sonya Westcott, Arthur & Yu have made an album that grapples with the idea of growing up and of letting go, creating a small space in which to drift away. With soft, layered vocals that float over textural acoustics, In Camera is an audible effigy of a time past, and an album made for forgetting and remembering.

Drawing sonic inspiration from the Velvet Underground as well as the studio experimentation of Lee Hazlewood, each track is a study in expansion, centered loosely around chiming guitars and swirling melodies. Olsen’s hazy croon is lifted by the smooth harmonies of Westcott, and both reel in the influence of Nancy Sinatra between the familiar crash of a tambourine and layers of guitar. “Come to View (Song for Neil Young)” forms the pinnacle of this sentiment, while the sultry “Lion’s Mouth” is a study in refined understatement, with Olsen’s songwriting skills reveling in the spotlight. Westcott, who recently contributed vocals to a Jimmy Figurine album, takes the lead on “There are too Many Birds” – a fluidly tranquil ode to home and place.

Each track is a carefully crafted thing, meticulously realized and reminiscent of another time, filtered through perpetual memory. Continually cascading and building, the final result is the sound of a band realizing itself, or perhaps just growing up a bit. Built upon nostalgia and exuding a certain warmth that is undeniably earnest, In Camera is their debut, and the first release for Hardly Art. 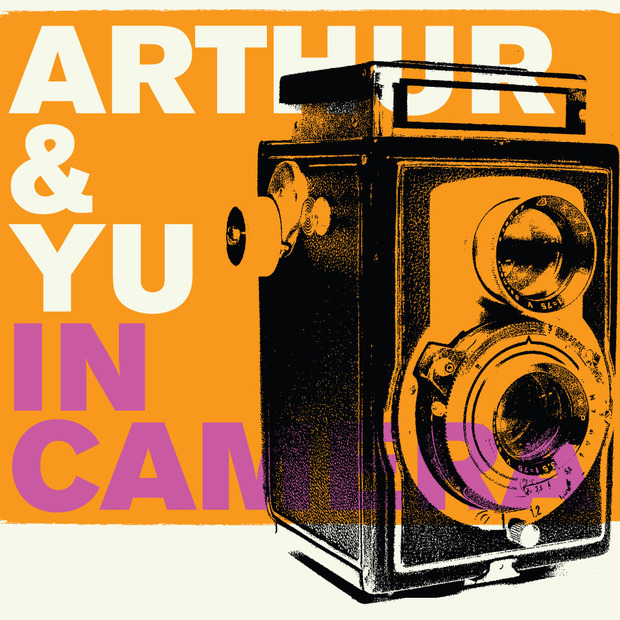