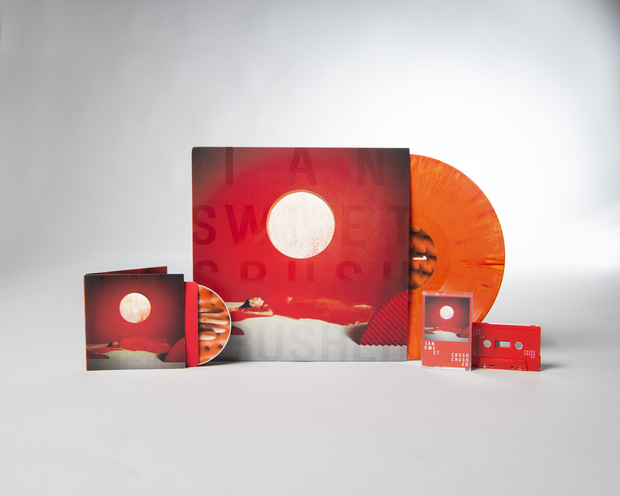 Seattle band Chastity Belt returns to the spotlight today with a new music video from director Claire Buss (The Future is 0) for “It’s Obvious,” a beautiful cut from their acclaimed 2017 release I Used to Spend So Much Time Alone. Watch the surreal clip above or on our YouTube channel.  Additionally, today Chastity Belt launched their first-ever official band website, www.chastitybeltmusic.com.

Stay tuned for more from Chastity Belt in the near future.

IAN SWEET, the project of LA’s Jilian Medford, has released “Holographic Jesus,” the third and final single from her anticipated new album, Crush Crusher. The song tackles many of the album’s central themes, like the internalized pressure to become a caretaker in close friends’ lives.
Of the song, Medford says “‘Holographic Jesus’ is a song based around collecting holographic Jesus posters from various Bodegas and dollar stores while living in Brooklyn. I am in no way religious but I hung them up all over my room and was constantly finding the nuances and idiosyncrasies of each one. You could turn your head the slightest and see an entirely different image reflected. I felt connected to that idea. Some people collect ceramic frogs or action figures but I collect holographic Jesus posters. This song is about the things I went through in that room while these posters were so to speak ‘watching over me.’”

Additionally, IAN SWEET has announced a full US tour with Young Jesus and Sean Henry that kicks off in LA this month with a record release show at the Lodge Room in Highland Park. Click here for a full list of dates. Crush Crusher is available for pre-order now and due out October 26th.

Lala Lala’s new album The Lamb – one of The A.V. Club and Paste’s most anticipated September releases – is out today on LP, CD, digital, and cassette. To celebrate, Lillie West shared a new video for album track “Scary Movie,” which PAPER Mag premiered alongside a feature on the Chicago band. The recently-discovered footage was originally filmed on 16mm by West’s parents before she was born. West re-edited it for the new song, explaining, “‘Scary Movie’ is primarily about perception and the often blurred line between reality and non reality. For the video I wanted to use this 16mm footage my parents took of each other before I was born because although I didn’t exist yet, their experience is in some way a part of me, so watching it is both familiar and disorienting. This is where I came from, but if I view it as memory, I am technically wrong. It feels real and fake at the same time, which is how every day feels sometimes, and is what the song is about.” The Lamb is now available for purchase here and streaming at all DSPs.

Lala Lala will play a hometown record release show tonight at Chicago’s Empty Bottle, and their extensive North American tour then continues with additional dates supporting WHY? and Mothers, including a stop at LA’s Resident on October 12th and a new NYC show at Brooklyn’s Elsewhere on November 30th. Click here for a full list of upcoming shows. 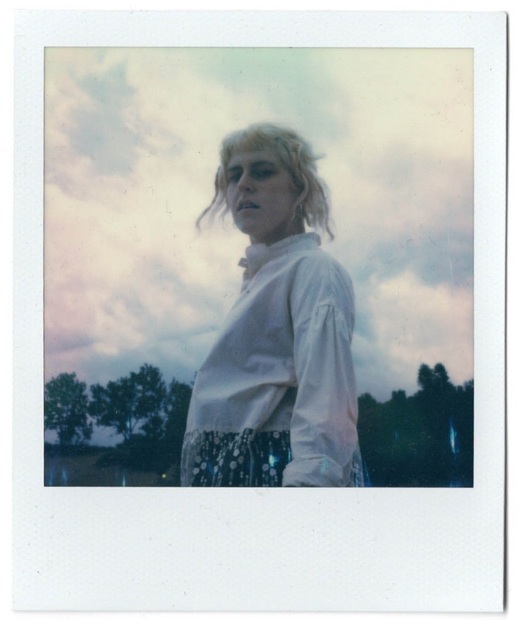 Lala Lala, the Chicago-based project of Lillie West, today premiered a new stop motion animated video for “Water Over Sex”. West says the second song off her forthcoming album The Lamb (out September 28th) is about a paranoid feeling “that any good fortune I encountered would be subsequently taken from me to ‘balance the scales.”

The video was co-directed by Matthew James-Wilson and Toronto-based illustrator Ginette Lapalme. James-Wilson explains how the video came about, commenting: “I know Ginette from the comics scene in Toronto and, since Lillie is a fan (with her stickers on her guitar case and a few tattoos of her drawings), I wanted to work on an animated music video with her for the new album. We spent a week straight shooting using fabric, photocopies, Ginette’s collection of miniatures and knick-knacks, and stuff we found at 99 cent stores in Chinatown. The video follows a lamb doll (which Ginette made) continually daydreaming about the objects around her while she tries to live a relaxing life. We wanted to sort of indirectly reference the conflict in the song about how your lifestyle changes after you quit drinking. Since we all live in three different cities and couldn’t film Lillie for it, I asked Lillie to send over webcam footage of her singing the song that we could animate over.”

Additionally, Lala Lala has expanded their fall touring plans with new dates opening for WHY? and a headlining show in their native Chicago for record release day. See below for a full list of upcoming performances.

Starting tonight in her former stomping grounds of Seattle, Jenn Champion brings her celebrated new album Single Rider on the road for a string of West Coast tour dates. Jenn’s also shared a new music video for “Time to Regulate” from director Rhea Bozzacchi, which premiered this morning via Brooklyn Vegan. Featuring Alicia McDaid aka McDazzler, Jazzy Vice, and members of F.L.O.W. (Future Ladies of Wrestling), the video takes you to the back alleys of Los Angeles for the queer turf war dance-off of your dreams.

See below for a full list of upcoming Jenn Champion performances.

Recently, Seattle trio Dude York surprised fans with a new digital single, “Moon.” Today, we are sharing another track from their Springtime recording session at Different Fur Studios in San Francisco. Guitarist Peter Richards handles vocal duties on “What Would You Do If You Had Some Money Now?” which you can stream below.

Dude York’s next performance is Friday, July 20th on the main stage at the Capitol Hill Block Party. 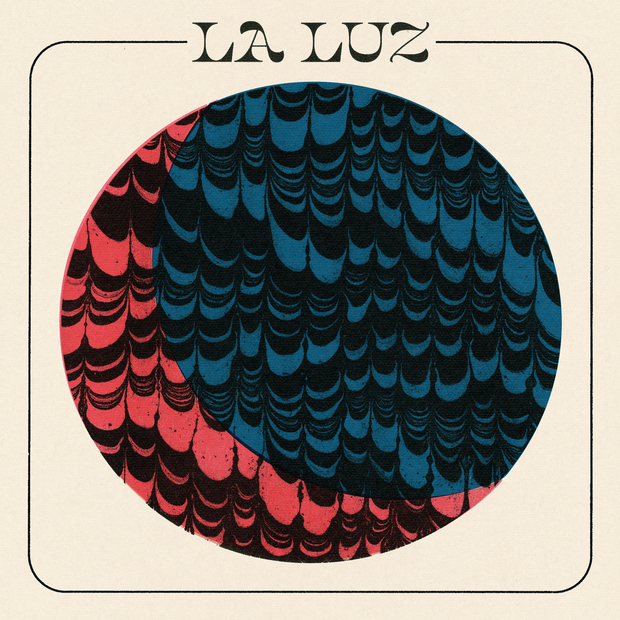 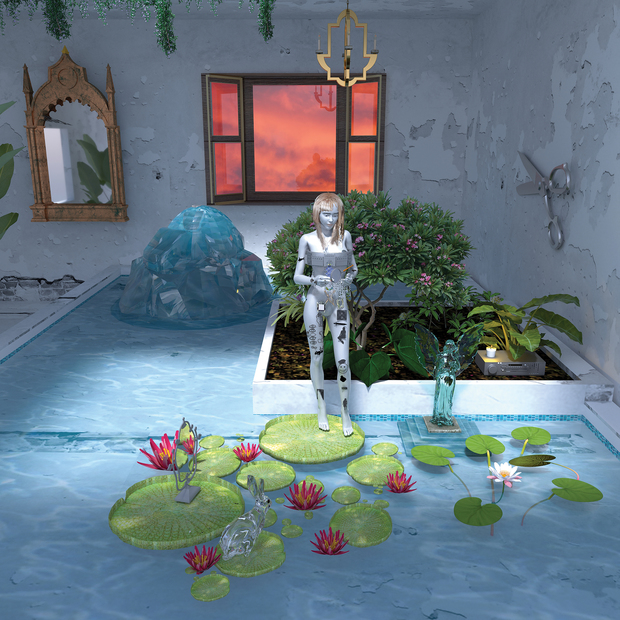 Lala Lala I Want The Door To Open
Pre-order 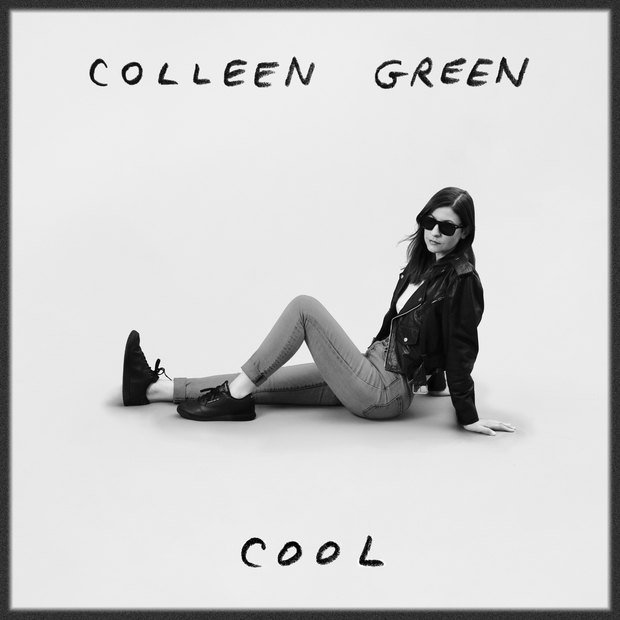 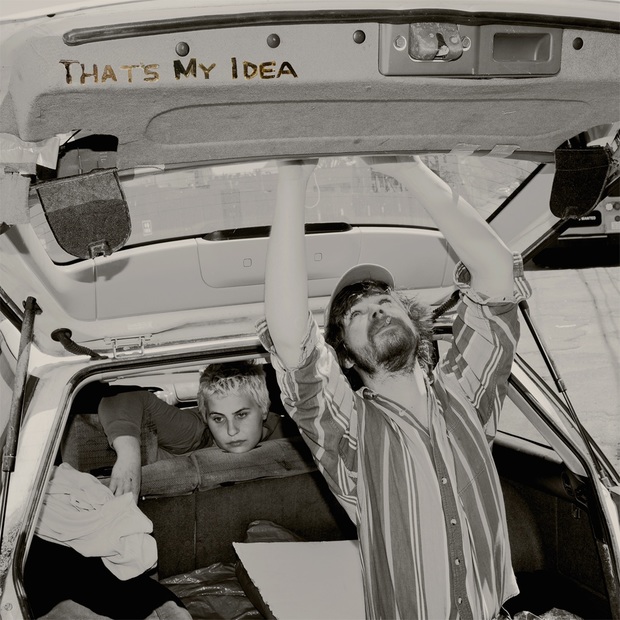 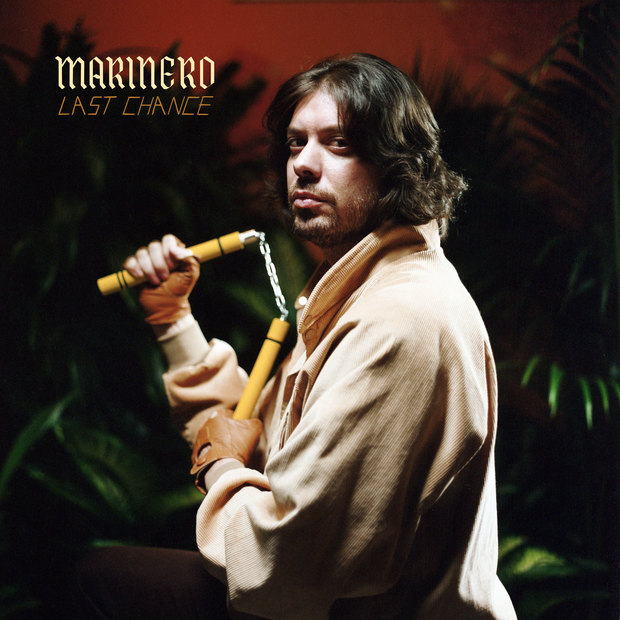